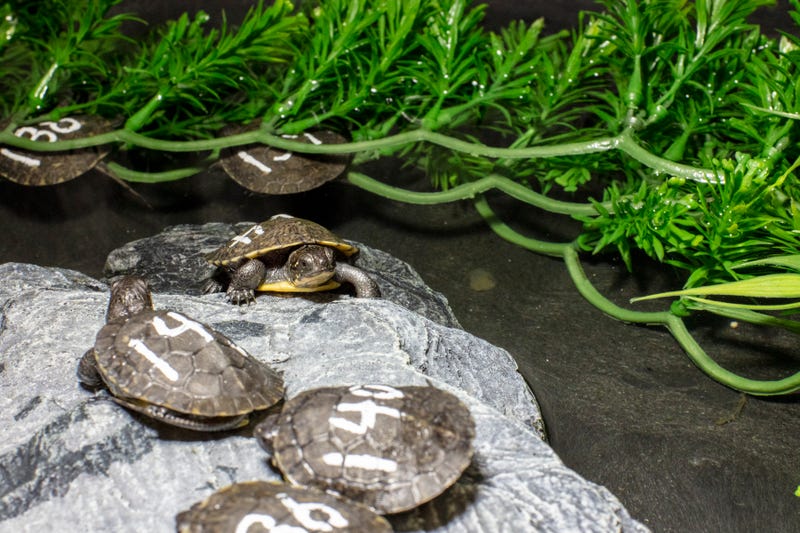 CHICAGO (WBBM NEWSRADIO) -- Shedd Aquarium has sounded the adorable bell by welcoming 24 Blanding’s turtle hatchlings as part of an ongoing partnership with the Forest Preserve District of DuPage County.

This is the third year that Shedd is participating in the Forest Preserve District’s head-start program, which focuses on safely raising and releasing young turtles to bolster wild, native populations. The new arrivals will remain in the aquarium’s care for one year until they reach the appropriate size and weight to be reintroduced to their natural habitat with a greater chance of survival at a protected site in a DuPage forest preserve, the aquarium said.

Sadly, you won't be able to get your eyes on the babies in person since contact is kept to a minimum so the turtles don’t imprint or become habituated to humans. 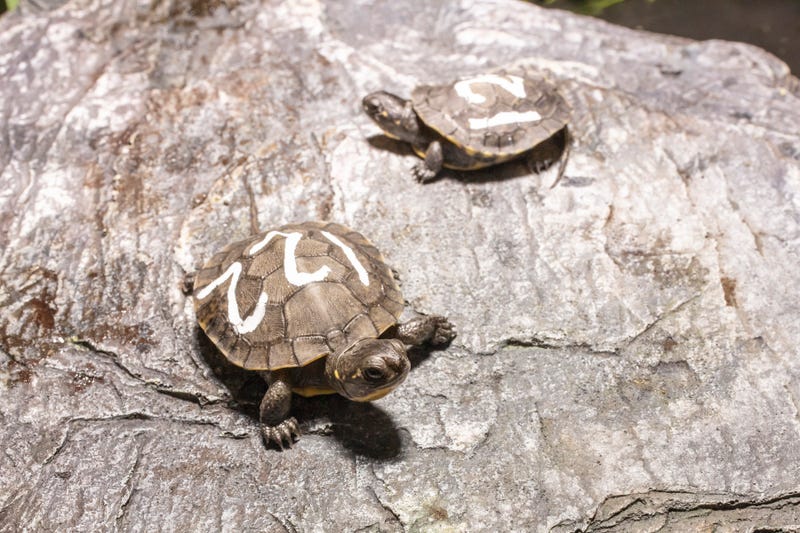 “With our experience caring for 26 species of turtles onsite, we were well-positioned to join the Forest Preserve District’s collaborative recovery effort for this endangered species,” Dr. Matt O’Connor, senior staff veterinarian at Shedd Aquarium, said in a statement.

The aquarium said turtle populations like the local Blanding’s turtles are declining rapidly due to habitat loss, pet trade and predation, which has led to the reptiles facing one of the highest extinction risks of any sizeable vertebrate group.

Even though you can't see them, the aquarium said there are plenty of turtles viewable at Shedd, including a variety of the species in the Great Lakes Gallery. Guests can support this conservation effort by planning a visit to come eye-to-eye with turtles from around the world.