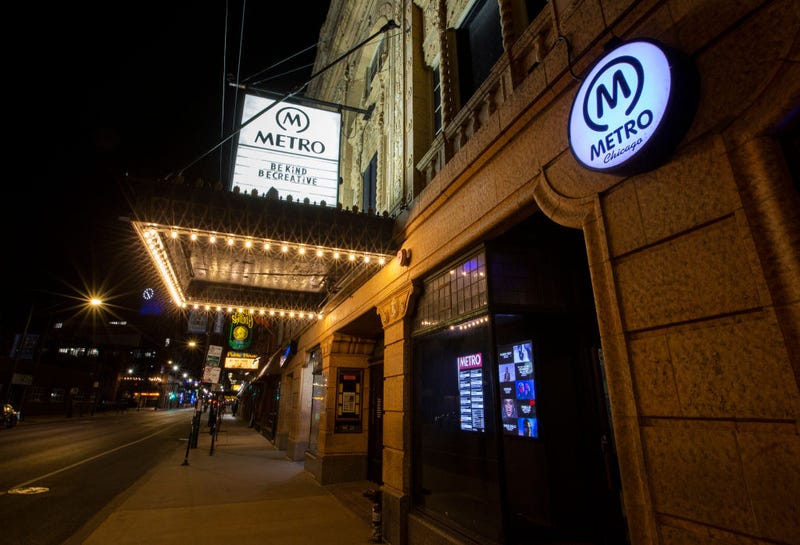 The Metro has been closed since the start of the pandemic. Photo credit Getty Images
By Brandon Ison

The National Independent Venue Association is partnering with YouTube for the festival, which kicked off Oct. 16 and ends Oct. 18. Acts include Demi Lovato, Macklemore, the Foo Fighters, Black Pumas, Miley Cyrus and dozens more, all performing from several independent music venues around the country and hosted by Reggie Watts.

The fest is presented by Bud Light Seltzer, who will donate $1 million to NIVA as part of #SOSFEST, with the help of production and livestream partners Big Room and Bulldog Digital Media.

"The smaller music venues and the ones that are really struggling are not only culturally important, they are emotionally important,” said Dave Grohl of Foo Fighters in a statement.

Rise Against will perform at the Metro in Lakeview, one of the many struggling venues in the city.

Katie Tuten, co-owner of the Hideout and co-chair of the Chicago Independent Venue League, said there will be a visible link for donations that go toward a nationwide emergency relief fund for independent venues.

Since the start of the pandemic, Tuten and other small music venue owners have been vocal about the support needed to keep their beloved stages from closing — with minimal government funding coming their way.

Elected officials will comment on a Save Our Stages bill they are working to pass in Congress. U.S. Illinois Senators Dick Durbin and Tammy Duckworth and 13 of 18 Illinois delegates have signed on as co-sponsors of the bill.

"That is a bill that will bring relief to the venues who are the first to close and the last to open,” Tuten said.

You can watch the performances on YouTube and donate directly to the Emergency Relief Fund. 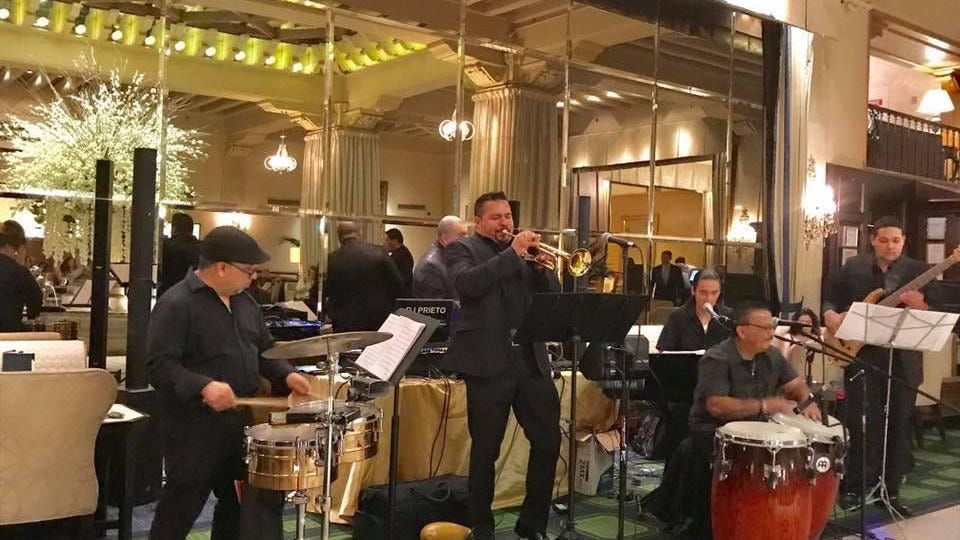