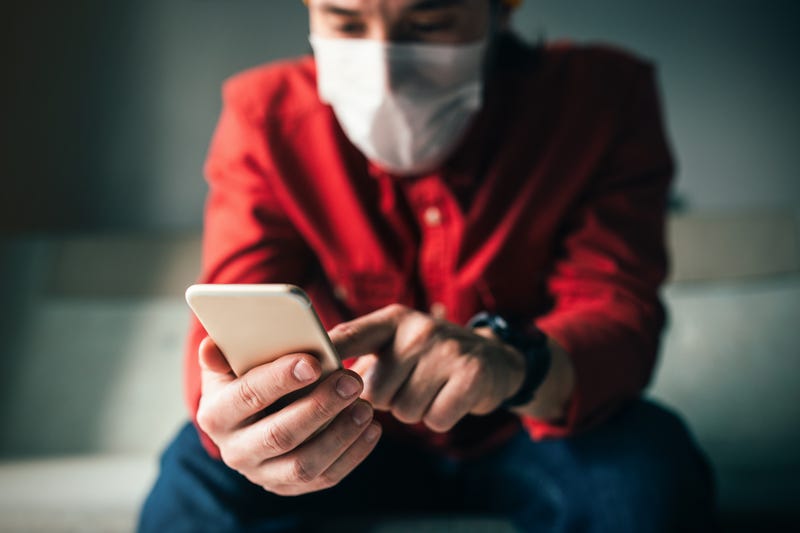 “Zoom fatigue comes from the delays and talking to many people all at once, but it also comes from the attentional demand of having to just focus. And you’re not necessarily focused on the other person’s mind. You’re focused on the technology," said Nicholas Epley, John Templeton Keller Professor of Behavioral Science at the University of Chicago's Booth School of Business.

While the video conferencing technology has scaled up our work-from-home experience, Professor Epley said it’s had a negative impact on our relationships with others.

“What’s really being lost for a lot of people are acquaintances and friends, and strangers frankly. People who you would bump into on the street, folks that would broaden your social network, folks that would keep you connected to a world that’s bigger than just your little bubble," Epley said.

There are a few ways to battle the burnout, like scaling down and returning to a good old-fashioned phone call.

According to Epley’s research, in terms of how connected we feel to another person, being able to see somebody else isn’t that beneficial over and above being able to hear them. 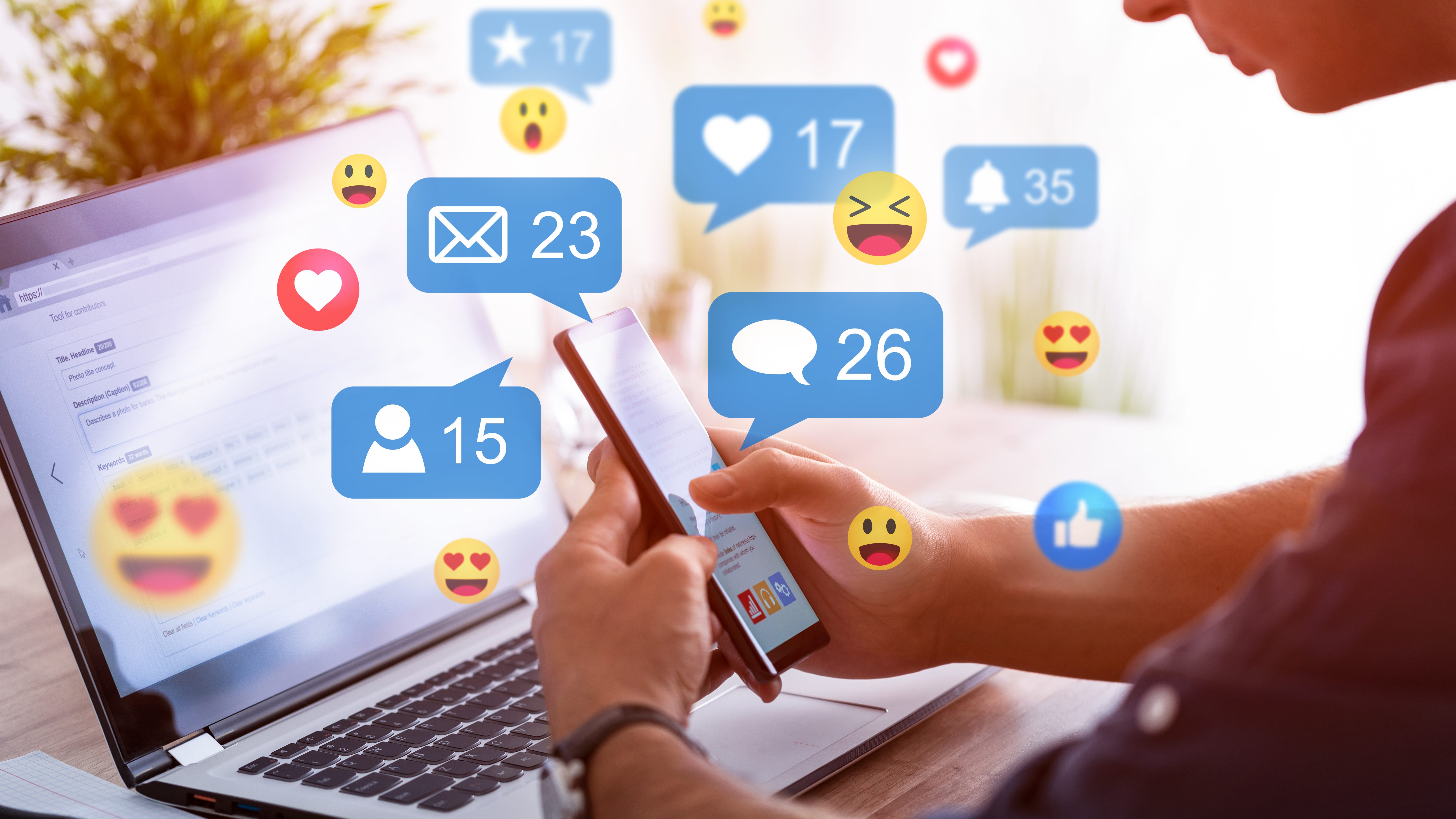 2 friends reconnect after differing political views put pause on relationship; share their story as a lesson to others A psychotherapist's guide to keeping relationships together when politics are pulling them apart

Another way to fight fatigue is by doing what he calls a ‘one-a-day’. Reaching out to someone different once a day just to reconnect.