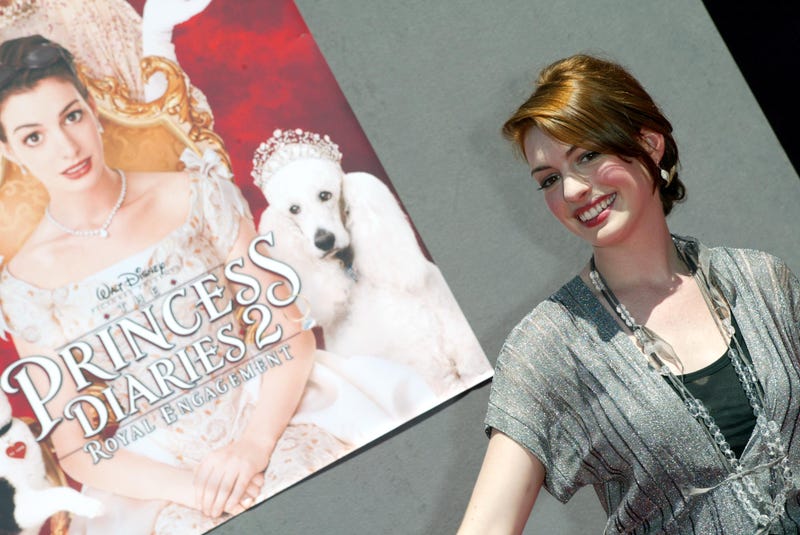 The script is being penned for a continuation of the series and not a reboot.

It has not been announced if Anne Hathaway will return for a third time in the starring “Princess Diaries” role. Aadrita Mukerji is writing the script now for Disney.

Based on Meg Cabot’s novel, Hathaway starred in 2001’s “The Princess Diaries” where she played an American teenager who realizes she is heir to the throne of Genovia in Europe. Hathaway also returned for 2004’s “Princess Diaries 2: Royal Engagement” after the first film’s success. Julie Andrews also starred and Garry Marshall directed both movies.

According to The Hollywood Reporter, Debra Martin Chase, who produced the first two movies will be doing the same for the third.

Anne Hathaway has been in the news recently when she discussed what a sequel to another of her hit films, “The Devil Wears Prada,” could look like. 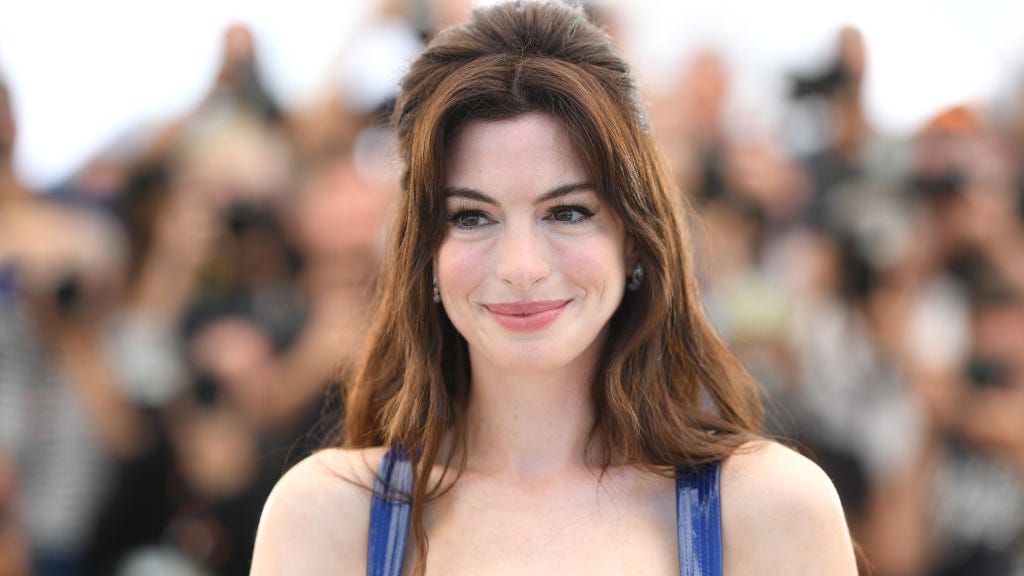 A timetable for the third “Princess Diaries” release has not been announced.