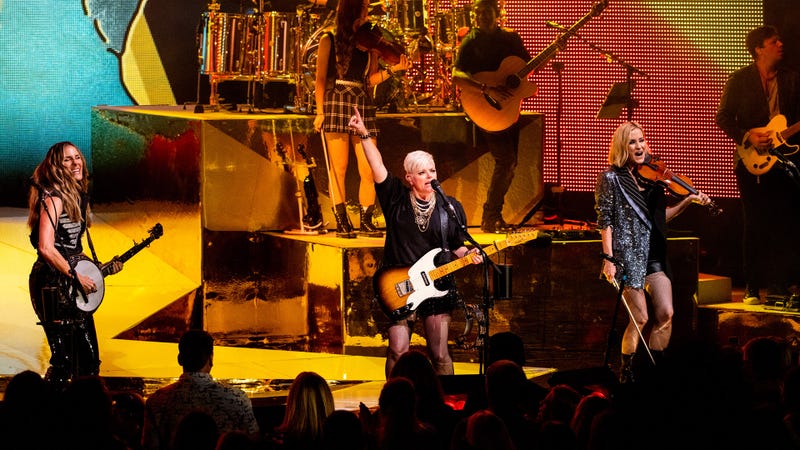 Emily, Natalie, and Martie of The Chicks are the latest to pay tribute to late singer Olivia Newton-John, performing her hit Grease song "Hopelessly Devoted To You" during their tour stop in George, Washington on Saturday night.

Listen to your favorite music now -- curated for fans, by fans -- on Audacy’s The Chicks Radio, and more!

Following Newton-John's passing at the age of 73 on August 8, there has been no shortage of emotional tributes from the many artists and celebs whose lives she touched.

Newton-John’s Grease co-star, John Travolta, wrote following her passing that her "impact was incredible," adding that he was "yours from the moment I saw you and forever! Your Danny, your John!" Also among the tributes was Country star Kelsea Ballerini who provided her own gorgeous rendition of the classic. 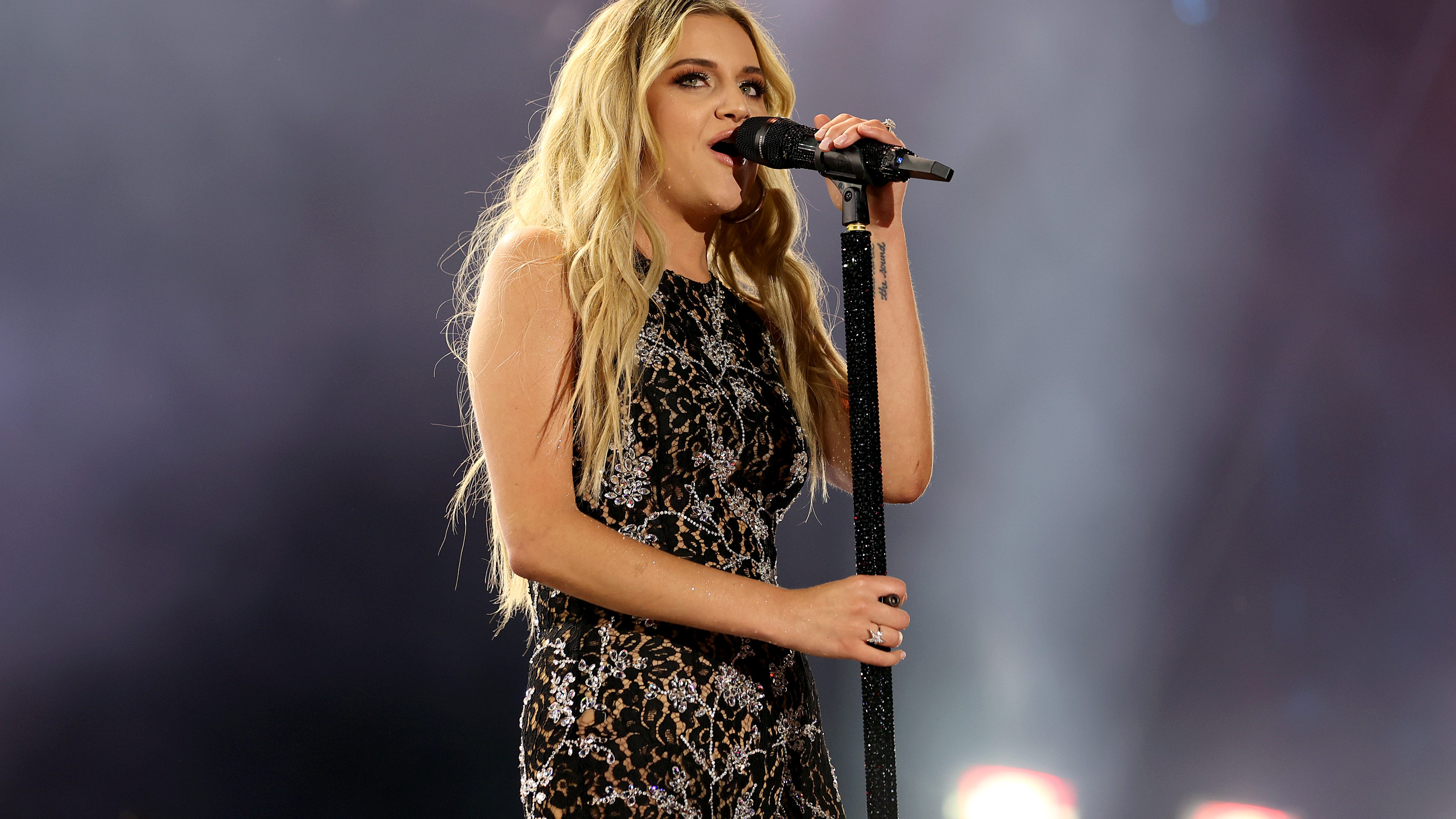 Fans can catch The Chicks as they wind down their 2022 tour that kicked off in June with a number of Texas dates scheduled for October as well as a few added bonuses.

Browse and favorite some of our all-new stations like Audacy New Country, Collabornation, Tailgate Crashers, The Canyon, Jake Owen's Tiki Tonk, Country Edge, Wake Up and Rock, and Katie Neal's Leading Ladies for more of the best from the female side of Country music.