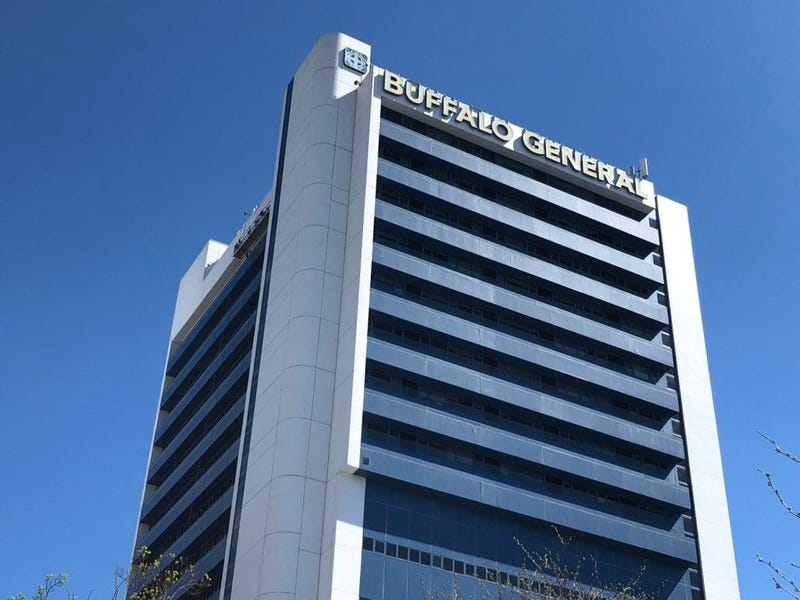 “It’s the right thing for our community,” Dr. Les Bisson, Chair of Orthopedics at the University at Buffalo, said. “It’s going to allow us to properly care for our patients, to be proactive in terms of managing the disease, to lessen the consumption of opioids for people with significant arthritic conditions, and to really alter their natural history in terms of lessening arthritis and other degenerative disease.”

Elective surgeries were canceled across New York State due to concerns about coronavirus and the limited number of beds available for anyone battling the disease that has killed thousands across the state and hundreds in Erie County.

Prior to Wednesday’s announcement by the governor’s office, many local hospitals applied for, and were granted, a waiver which allowed them to conduct the surgeries.

Lieutenant Governor Kathy Hochul said she did not know why the New York State Department of Health did not approve the waiver for smaller surgical centers earlier.

“Certainly, it’s unfortunate the individuals had to wait so long,” Hochul said. “Hopefully now that we can get back to some semblance of normal, however you define normal while we’re still in the throes of the pandemic. The good news is that they are now approved.”

Bisson said the goal is to now promote health and safety for their patients at outpatient facilities.