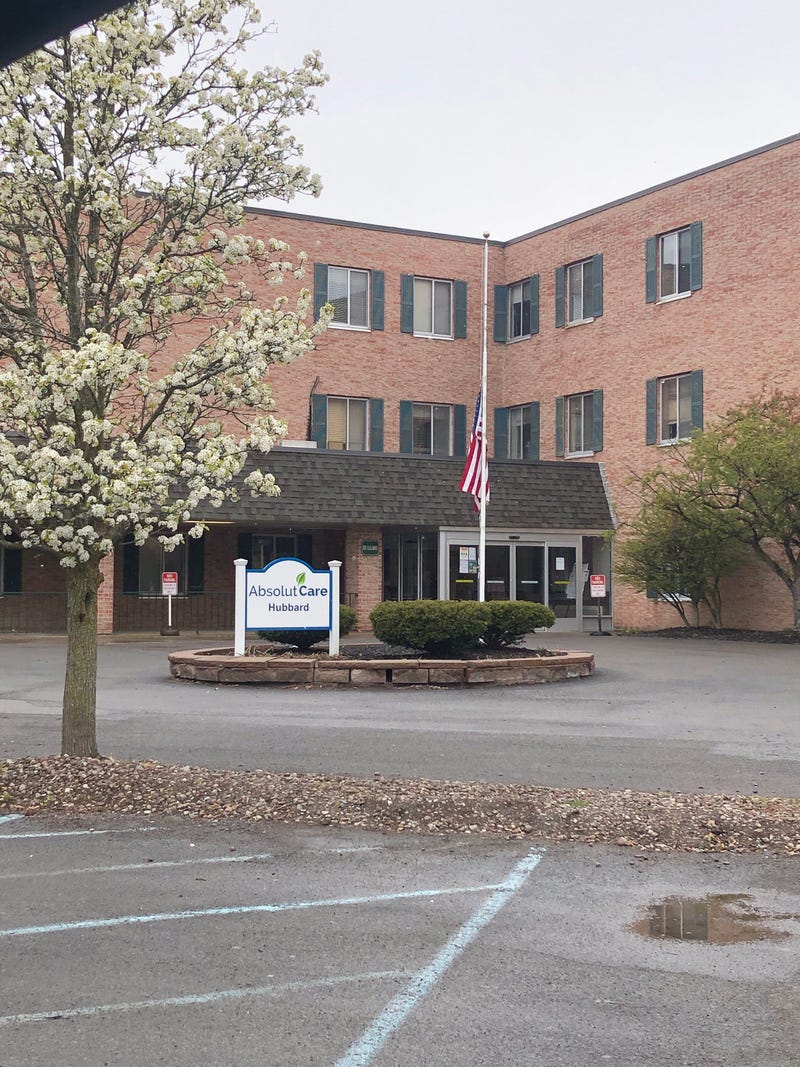 Buffalo, N.Y. (WBEN) - Nursing homes continue to be the subject of focused attention by public health officials trying to contain the outbreak of the COVID-19 virus.

"We're working with the New York State Department of Health with regards to potential outbreaks in nursing homes," said Erie County Executive Mark Poloncarz during his Friday coronavirus update in which he announced some specific concerns at the Absolut Care Center in the village of East Aurora.

"We're aware of a significant outbreak at the Absolut Care Center in East Aurora," said Poloncarz.

Fatalities related to #coronavirus at nursing homes continue to be daunting. In Erie County alone there are 139 as of May 7th. Here is a listing by facility. pic.twitter.com/RQdnNzRzKb

It's important to note that there is no problem with an outbreak in general in East Aurora, says Poloncarz.

"There is not an outbreak in the general population in the town of Aurora but there is a significant issue at the Absolut Care Center."

The Town of Aurora Emergency Management Office posted concerns about the recent uptick in positive cases in the town to its Facebook page Friday, indicating the town had been communicating with the leadership at Absolut Care and was satisfied with their responses.

The Facebook post states; "There are 99 positive cases of patients at the facility, with 75% of them being asymptomatic (it is believed the first patient was released to them from the hospital on April 6th and then tested positive for COVID). There are 68 staff members and 33 have been tested. Of those tested, 20 were positive, 1 is in the ICU, and the remaining tests are pending."

Among the 346 deaths reported across all of Erie County, 55 percent have been attributed to nursing homes. Poloncarz hopes that statistic will be factored by the state into the reopening of Western New York.

The state health department has been conducting visits to area nursing homes on a daily basis and Poloncarz says all residents and staff at the Absolut Care facility have been tested.  Poloncarz also notes that he believes the outbreak in the facility was likely caused by a staff member bringing it in, since residents don't leave and there has been no visitation allowed in recent weeks. Erie County is conducting contact tracing of those staff members that were affected by the outbreak.