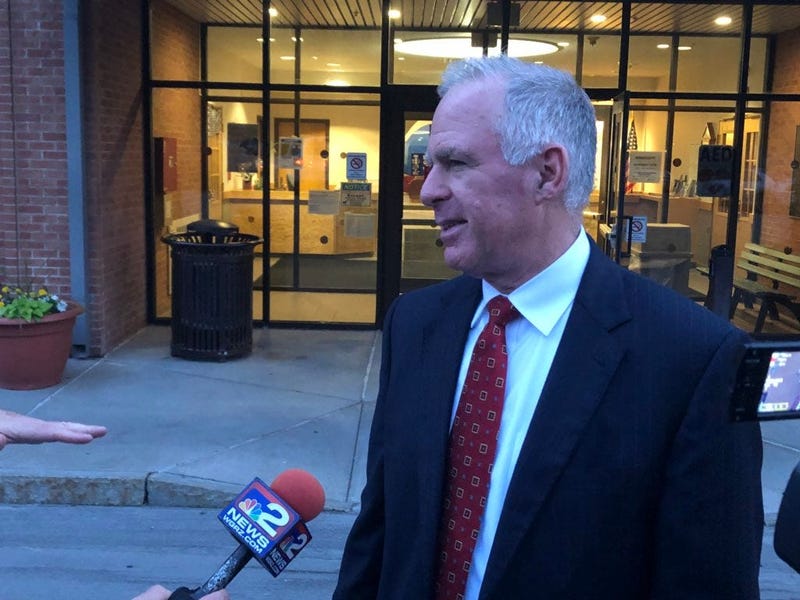 AMHERST, N.Y. (WBEN) - New York State Senator Michael Ranzenhofer will retire from his seat in Albany at the end of his term in 2020.

Erie County GOP Chairman Karl Simmeth told WBEN that he found out on Thursday night that Ranzenhofer was leaving the senate. He said he was disappointed to hear he's leaving and described him as a "statesman".

"We'll move on and we'll get some candidates together to try and put forth a candidate and run with it," Simmeth said.

The 61st senate district represents Amherst, Clarence, Akron, and parts of Genesee County including the City of Batavia.