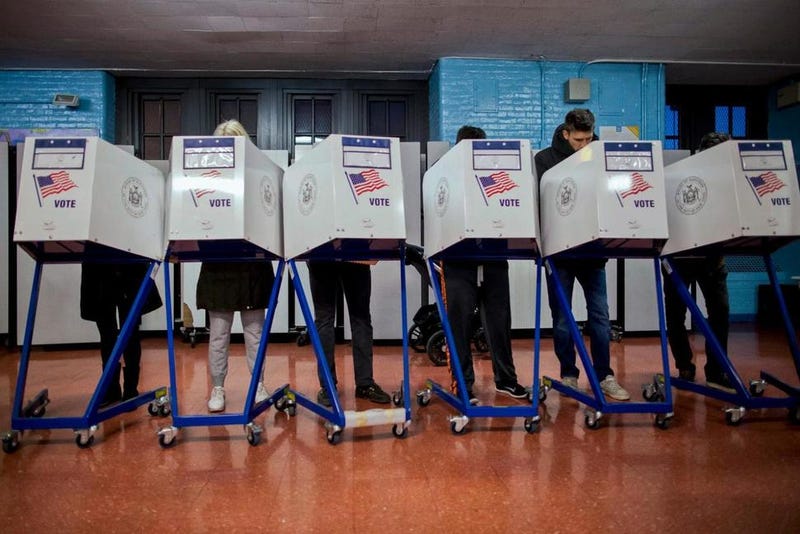 Buffalo, NY (WBEN) The Erie County Board of Elections says it will contract with Tampa-based Tenex Software Solutions as the supplier of electronic poll book technology for early voting in 2019 and eventually in all elections.

Democrat Elections Commissioner Jeremy Zellner says the BoE will make an initial purchase of software systems for 80 e-poll books, as well as the central operating software that will allow the coordination of all activity and data during the early voting period of Saturday, Oct. 26 to Sunday, Nov. 3. General Election Day is Tuesday, Nov. 5.

Electronic poll books will replace traditional printed versions containing names and addresses of registered voters. Zellner says poll inspectors will quickly verify the identity, signatures, and addresses of early voters, who will be able to cast a ballot at any of the 37 sites established for early voting regardless of where they reside. The system will include regular database updates to ensure against double voting and other fraud.

Zellner notes paper poll books will still be used on Election Day, when voters will cast ballots at their usual polling places.

“Tenex made the best case in terms of ease of training and user friendliness for the public,” Zellner said. “There’s no question this will make the electoral process more accessible for voters and more efficient for the Board of Elections.”

With the universal voting feature, Zellner says a resident of Amherst may sign in at a polling site in Concord and vote with a ballot tailored to the district where he or she lives.

“Voting will no longer be restricted to a single day or place, and this represents a quantum leap in terms of election technology,” Zellner said.

E-poll books will be deployed in all local primaries and general elections beginning in 2020, and BoE poll workers will begin training on the new technology in September.