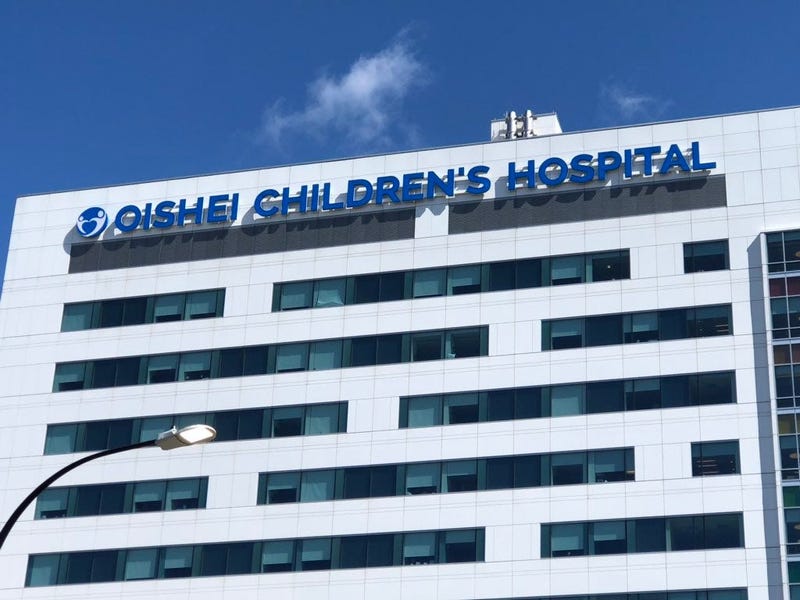 Buffalo, NY (WBEN) - Though we knew the virus has a lesser impact on children than it does on older adults, the extent of which that has been true locally is still eye catching. Through the month of June, Buffalo’s Oishei Children’s Hospital did not admit any patients due to COVID-19.

“We have had a few older teenagers who have tested positive in our emergency room. I can tell you that most of those were related to travel to areas of higher prevalence.”

Only two cases of children having symptoms that resemble Kawasaki disease have been reported in Buffalo.

The hospital figures, mixed with low transmission rates witnessed in daycare facilities that have remained open, lead Turkovich to join other doctors who believe that opening schools in the Fall is the right move.

“Because of what we’ve learned and what we’ve seen with daycare and other schools in other countries, I do believe we can open safely,” Turkovich said. “Schools provide so many benefits to kids. From social and emotional interaction, helping children with learning disabilities, food insecurity, watching for evidence of child abuse, and many other benefits.”

This week, the American Academy of Pediatrics released a set of guidelines for the reopening of schools that stated, in bold, “all policy considerations for the coming school year should start with a goal of having students physically present in school.”