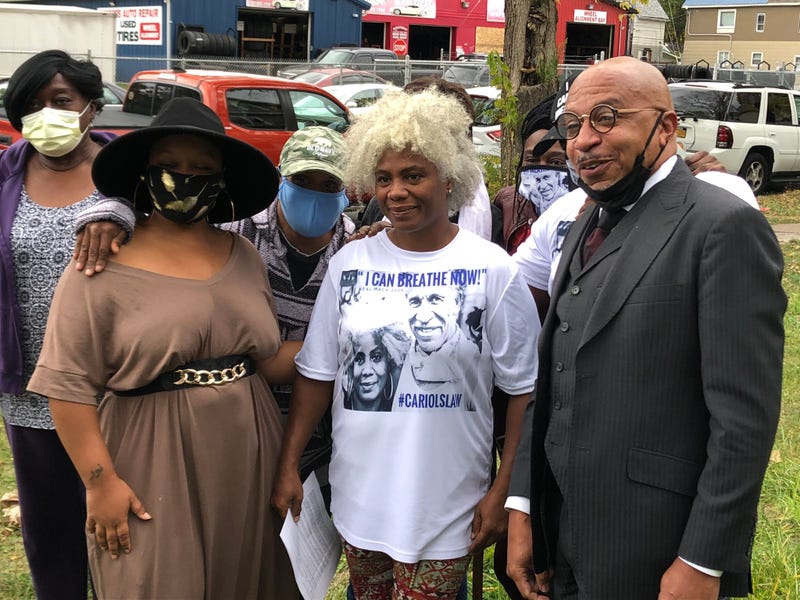 BUFFALO (WBEN) - "I want to say thank you to you and the other council people," Cariol Horne told Buffalo Common Council President Darius Pridgen Tuesday afternoon. "I really, really, truly am grateful to you for helping me make 'her'story."

Just minutes prior to this exchange, the Buffalo Common Council passed Cariol's Law, which requires officers to intervene in a situation where another officer is using excessive force, and it also provides protection for whistleblowers. 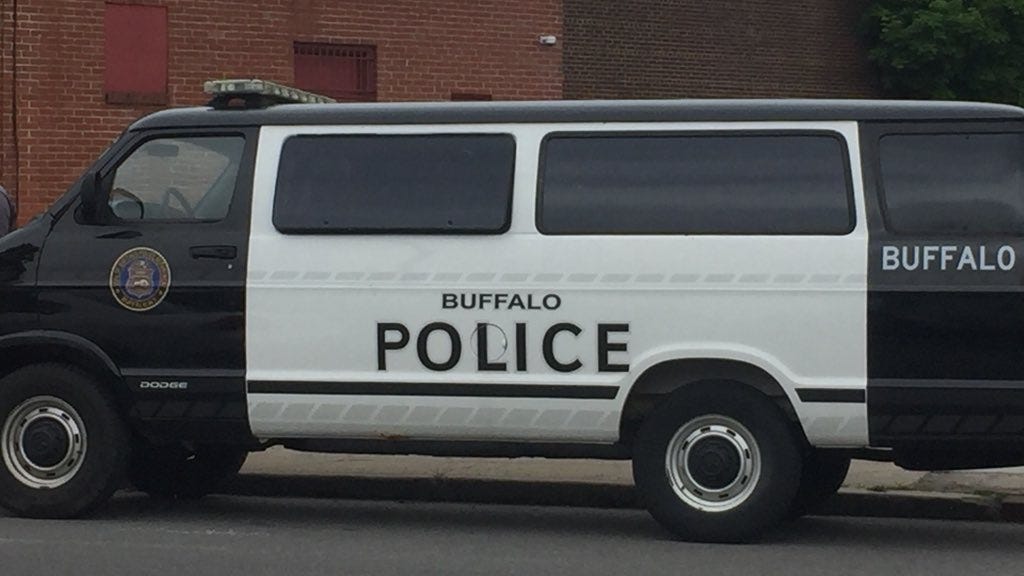 Horne, a former officer of the Buffalo Police Department, was fired 14 years ago following an incident in which she says she stopped an officer from using a chokehold on a suspect, and the passage of this legislation has become a major demand by community activists seeking reforms to the criminal justice system.

"This was across the country in which people said there needs to be a duty to intervene law, and for us, we would not probably be having this conversation if it were not for Cariol Horne," said Pridgen.

Horne was asked if she feels vindicated now that the Common Council has voted to approve the legislation.

"I still don't have my pension, but this will help other officers so that they don't have to go through what I've gone through," she said.

However, PBA President John Evans isn't thrilled about the outcome, saying there's frustration that Horne's name is attached to the legislation.

"There's disappointment in that her work record did not earn her the right to have any such law named after her," said Evans. "She was terminated for interfering and endangering the lives of other officers trying to make a lawful arrest - again, sheer disappointment that they went ahead with that."

The legislation now heads to Mayor Byron Brown's office to await his signature before it officially becomes law.

"We are encouraging and asking for a signature on this law as soon as possible so that no other person who is under police arrest or in custody will suffer while another police officer is standing there," said Pridgen.