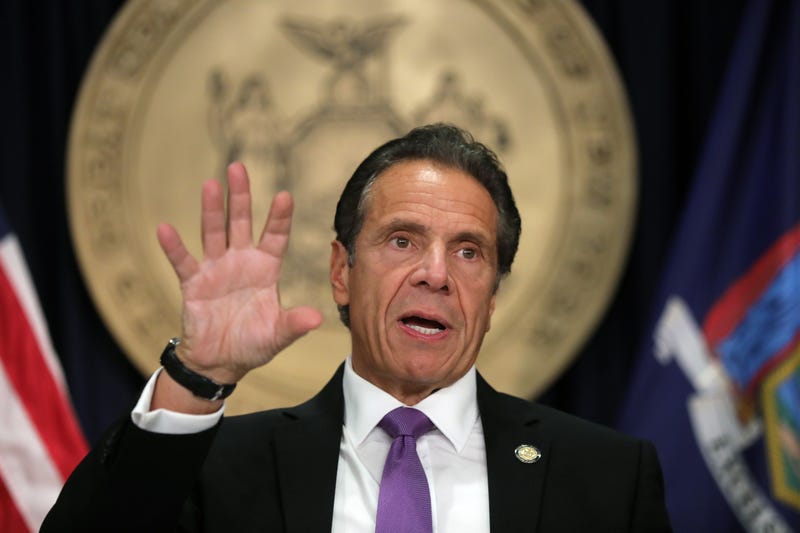 “I think that Supreme Court ruling on the religious gatherings is more illustrative of the Supreme Court than anything else,” the governor said on a conference call with reporters.

“It’s irrelevant from any practical impact, because the zone that they were talking about has already been moot—it expired last week,” he said. “So I think this was really just an opportunity for the court to express its philosophy and politics. It doesn’t have any practical effect.”

The governor added that, “I fully respect religion. And if there’s a time in life when we need it, the time is now. But we want to make sure we keep people safe at the same time, and that’s the balance we’re trying to hit, especially through this holiday season.” 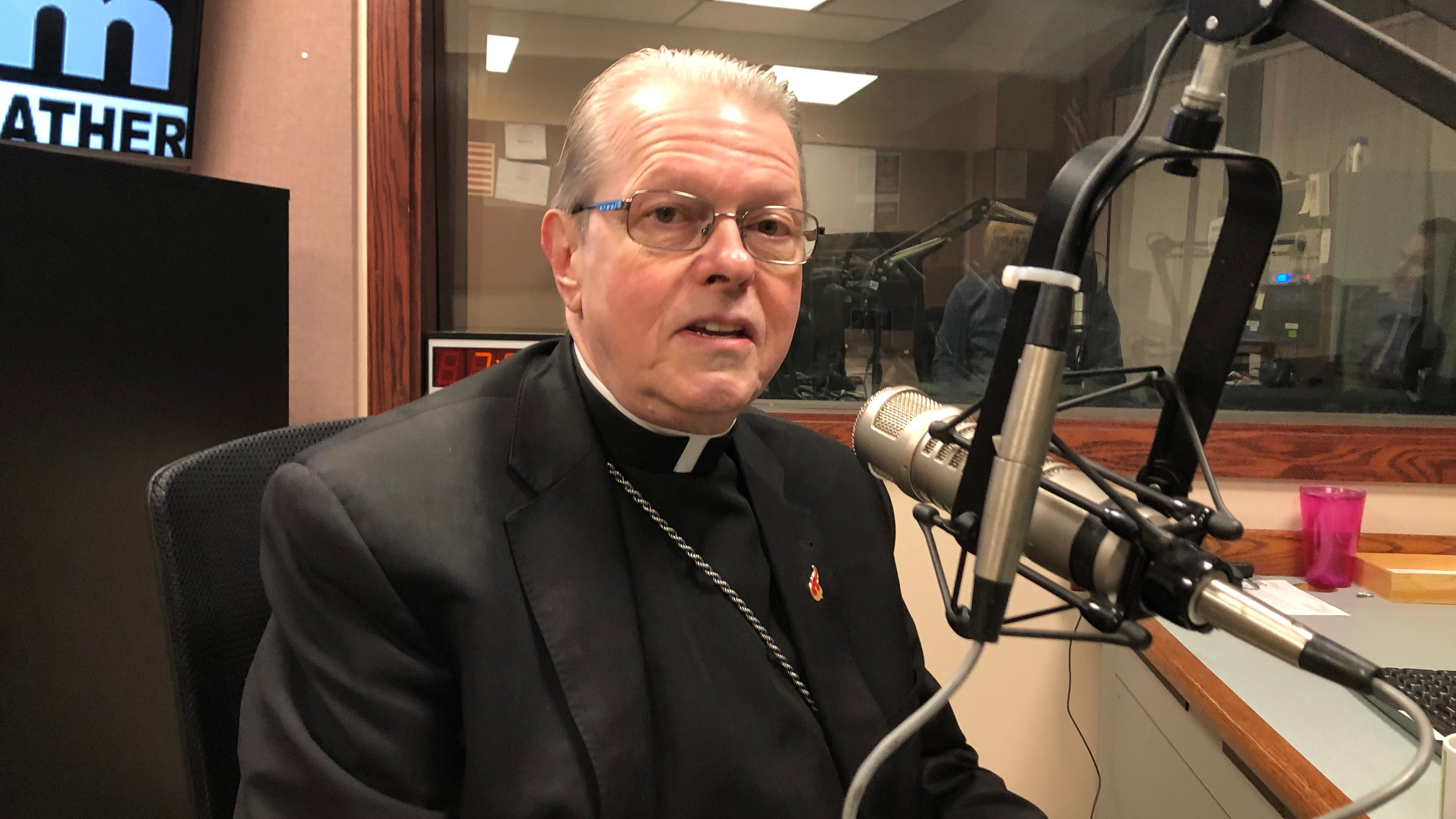 The justices split 5-4 in Wednesday’s decision, with new Justice Amy Coney Barrett in the majority. It was the conservative’s first publicly discernible vote as a justice. The court’s three liberal justices and Chief Justice John Roberts dissented.

The move was a shift for the court. Earlier this year, when Barrett’s liberal predecessor, Justice Ruth Bader Ginsburg, was still on the court, the justices divided 5-4 to leave in place pandemic-related capacity restrictions affecting churches in California and Nevada.

“Why rule on a case that is moot and come up with a different decision then you did several months ago on the same issue?” Cuomo said. “You have a different court, and I think that was the statement that the court was making.”

The court’s action Wednesday could push New York to reevaluate its restrictions on houses of worship in areas designated virus hot spots. But the impact of the court’s action is also muted because the Catholic and Orthodox Jewish groups that sued to challenge the restrictions are no longer subject to them.

The Diocese of Brooklyn and Agudath Israel of America have churches and synagogues in areas of Brooklyn and Queens previously designated red and orange zones. In those red and orange zones, the state had capped attendance at houses of worship at 10 and 25 people, respectively. But those particular areas are now designated as yellow zones with less restrictive rules neither group challenged.

Two lower courts had sided with New York in allowing the restrictions to remain in place. New York had argued that religious gatherings were being treated less restrictively than secular gatherings that carried the same infection risk, like concerts and theatrical performances.

The Supreme Court justices acted on an emergency basis, temporarily barring New York from enforcing the restrictions against the groups while their lawsuits continue. In an unsigned opinion the court said the restrictions “single out houses of worship for especially harsh treatment.”

Cuomo said the decision “isn’t final” and goes back to the Second Circuit Court of Appeals. He said it also “didn’t affect our mass gathering rules.”

“All the (capacity) percentages remain the same. Nothing changed. The only questioning was of the Brooklyn red zone, which is no longer a red zone,” the governor said.