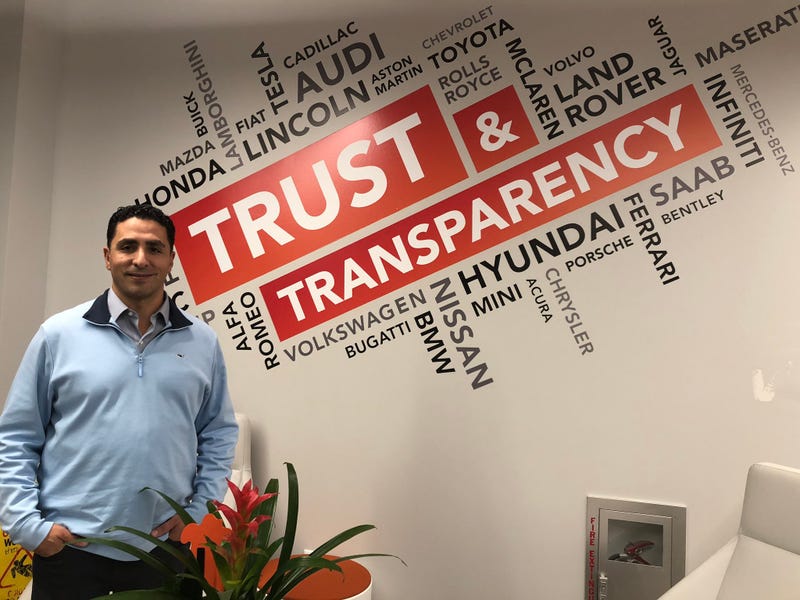 ﻿BUFFALO, N.Y. (WBEN) – ACV Auctions plans to go public on Wednesday, and one local economist said this will only benefit the Buffalo and Western New York region.

“Success breeds success,” Fred Floss, the Chairman of Buffalo State’s Department of Economics and Finance and a Senior Fellow at the nonprofit Fiscal Policy Institute, said. “As we have successful headquarters here that bring in additional resources, we’re going to develop a workforce and other synergies that is going to make Buffalo a much better place to do business in.” 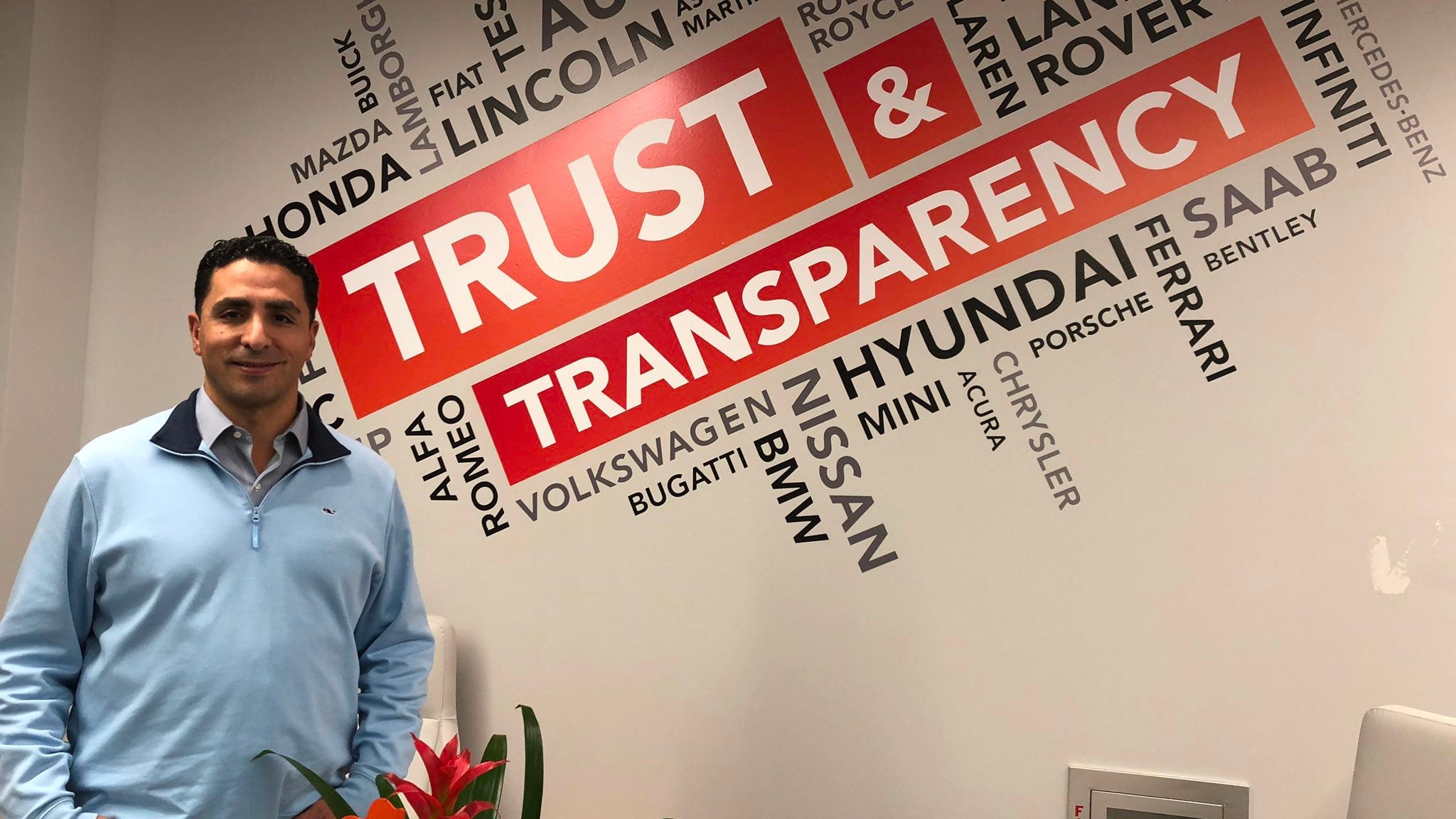 ACV Auctions a success story with help from 43 North

ACV Auctions is a Buffalo-based company that conducts wholesale vehicle transactions to car dealerships across the country. Since it was created in 2014, ACV Auctions has conducted more than 750,000 wholesale transactions between over 21,000 dealers and commercial partners, according to Nasdaq.

“Given all of the issues involved with the pandemic, to have a company that deals in the automotive industry be successful really says it’s a really well-run company,” Floss said. 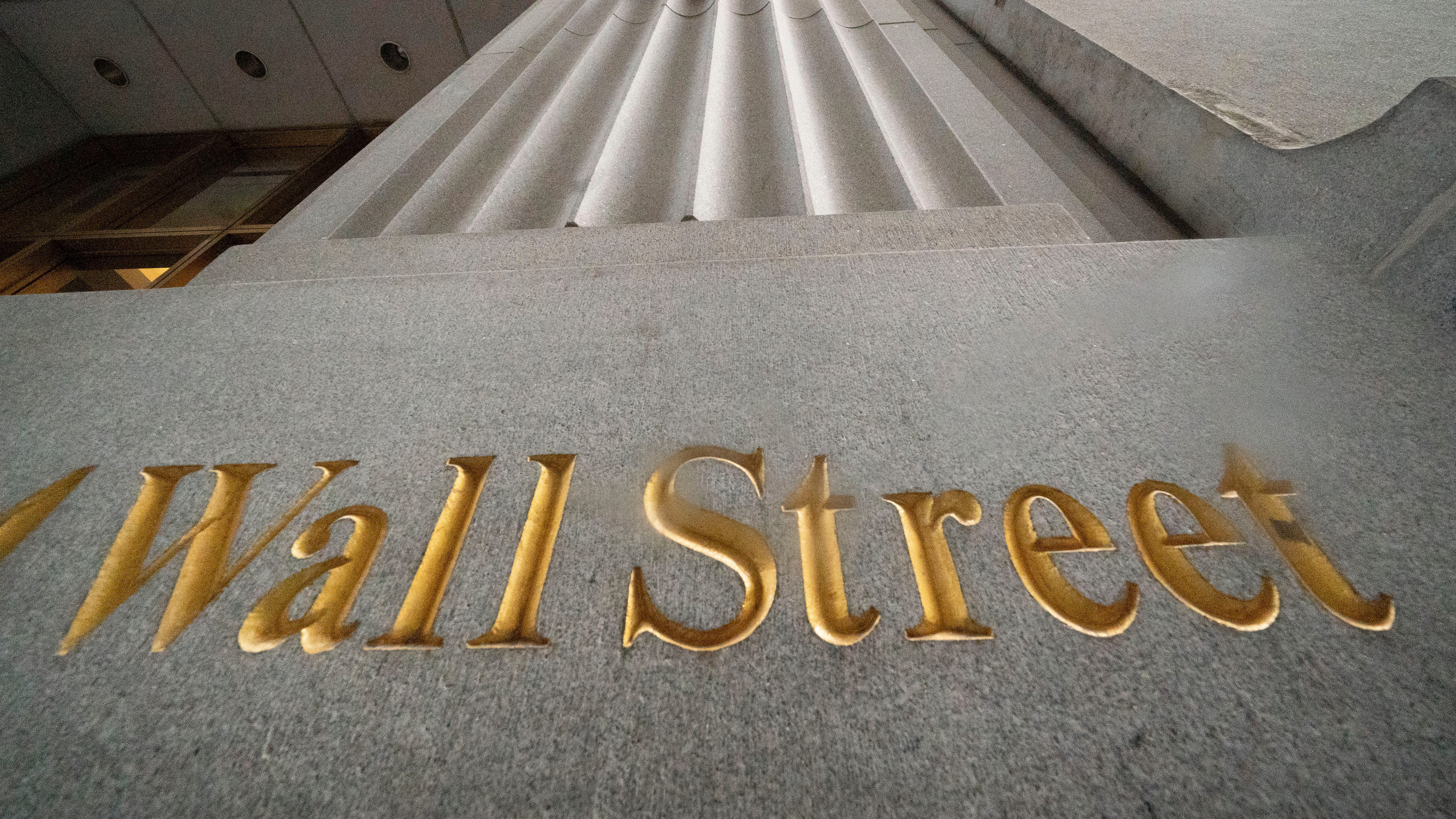 Floss said the plans for the company to expand internationally will also have a major benefit for 43 North, the organization that hosts an annual competition for startup competitions. ACV Auctions won the annual 43 North competition in 2015 and received a $1 million investment in exchange for 5% equity.

“That really bodes well for Buffalo because it shows that 43 North along with M&T Bank, along with the New York State Economic Development Corporation, that putting that seed money in a number of years ago has paid off,” Floss said. “It’s also going to allow 43 North to sell some of the shares it owns in this company and use it to develop even more companies in Western New York. That’s going to have a strong impact on the Western New York economy.”

Floss said the move to go public will help in the perception that Buffalo is a business-friendly city.

“Even though it hasn’t made a profit yet, it’s going to be interesting over the next few years to see how it expands,” Floss said. “We in Western New York should, if we have the opportunity, make sure we use ACV if we are in the automotive industry to make sure it’s successful and makes a profit so it can stay here in the long term.”