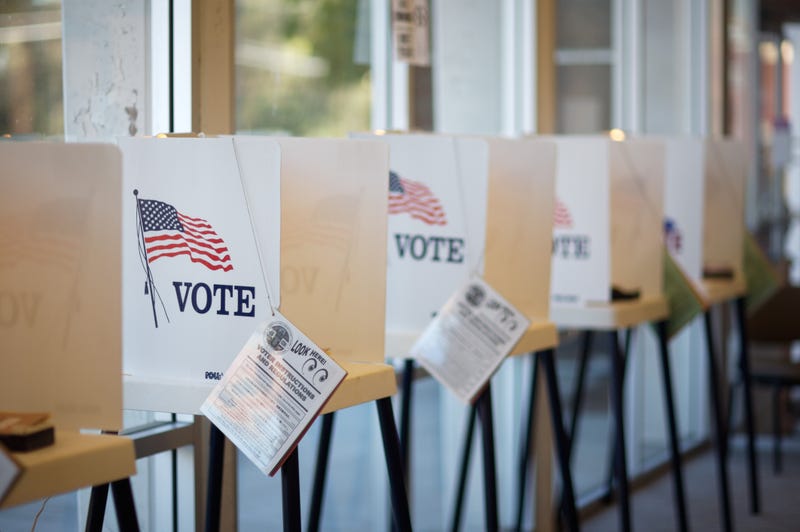 Polling places prepare for the possibility of two primaries and a special election this summer Photo credit Getty
By Susan Rose, WBEN.com Newsroom

Reed is leaving his post seven months early. His exit is triggering a special election for his seat.

Under state law, Governor Kathy Hochul must call for a special election within 10 days of a congressman's departure and it must be held 70 to 80 days after that.

"What we're looking at, is a special election for Tom Reed's 23rd Congressional District, somewhere around the end of July or the beginning of August," said Ken Kruly of politicsandstuff.com. "It will be followed by the primary for congressional and state senate seats on August 23. It's going to be quite a busy schedule," he added.

The Reed district could potentially see three elections this year; a special, a primary and general election, all within a district that has an uncertain future due to redistricting. "That's exactly correct," said Kruly.

Many different candidates could emerge for the seat. "Candidates in the special election are chosen by county party leaders and Reed's district involves eleven counties. Potentially, different candidates could run for the congressional primary, so you could end up with someone who will fill out Reed's term for four or five months, and someone entirely different being selected in the August primary to run for the new seat, once it's redrawn," said Kruly.

Complicating this, is the fact that district boundaries for Reed's district
as well as all state congressional districts, are still not set. A special master is redrawing district lines, due out next week.

"We'll get an idea then, whether the old Tom Reed 23rd district resembles the new district that is being created," said Kruly.

In addition to the special election for Reed, and the August Primary for
Congress and the State Senate, there will be a June primary for Governor, Lieutenant Governor and State Assembly.

"It's unfortunate that the special election has to be at the end of July or early August," said Kruly. "just three weeks before the primary election. It would have been nice to combine those, but it's not going to happen, due to state law," he said. 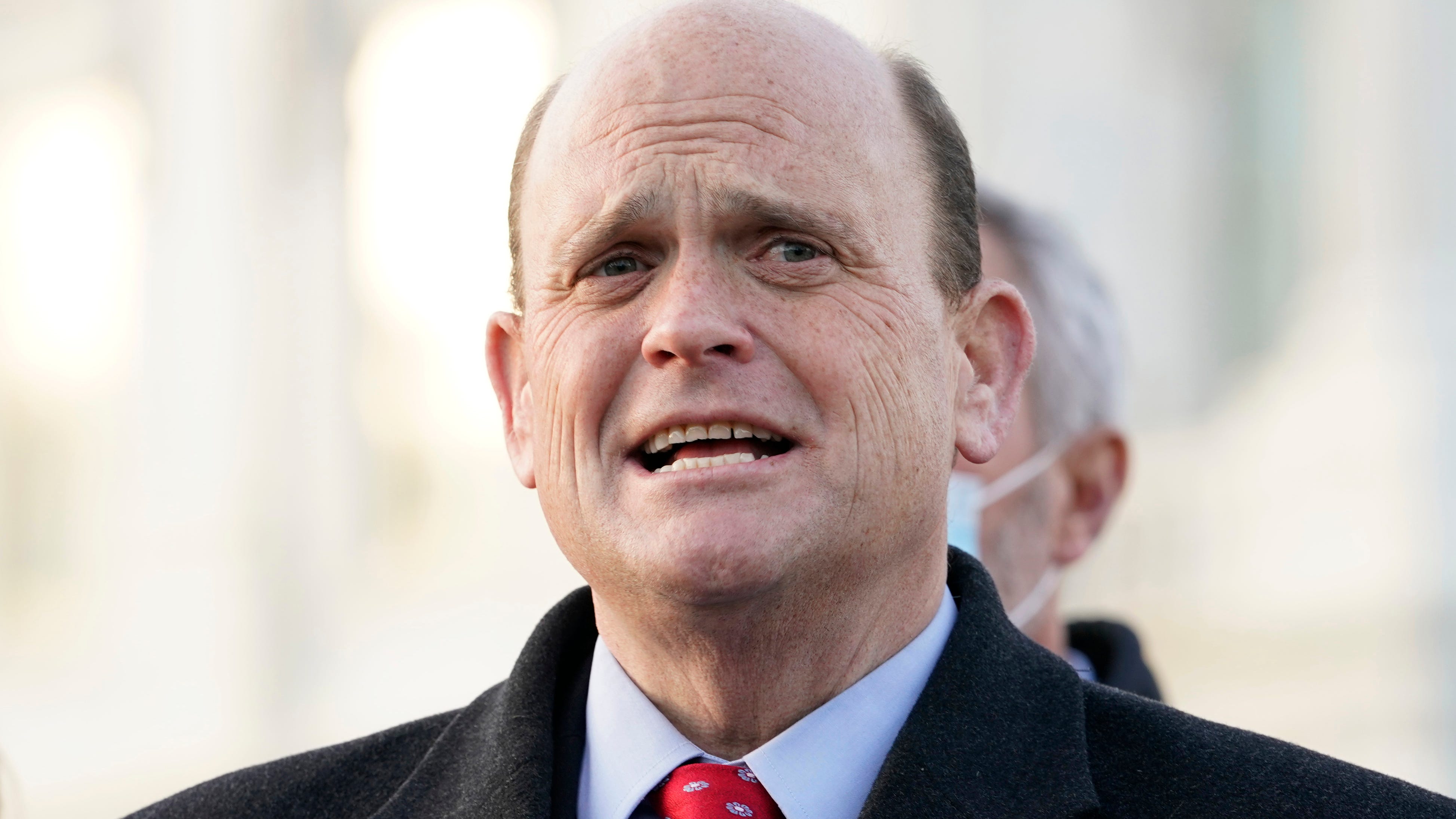