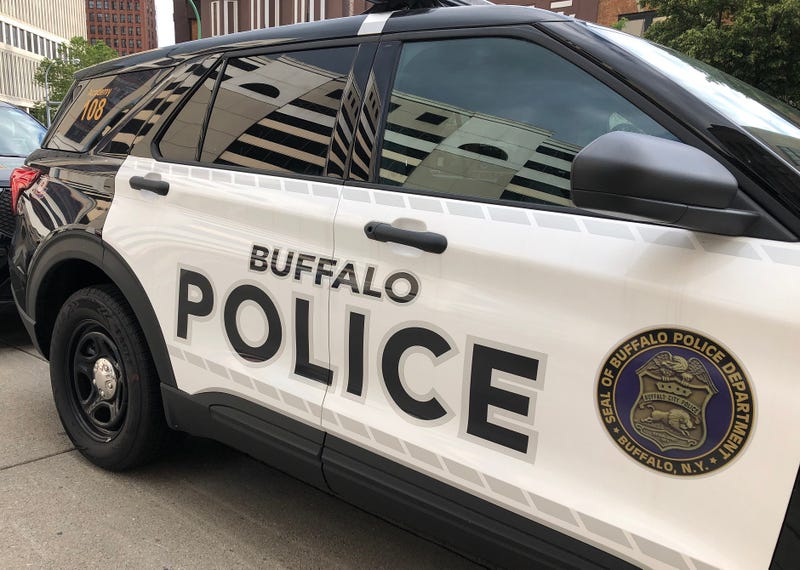 Officers responded to the call just after 7:30 p.m. ET, where detectives say a female was struck by gunfire in the leg area while inside of a vehicle. The 40-year-old was transported by ambulance to Erie County Medical Center, where she's listed in stable condition.

Detectives say they are questioning individuals in connection with the incident at this time.

Anyone with further information is asked to call or text the Confidential TIPCALL Line at (716)-847-2255.