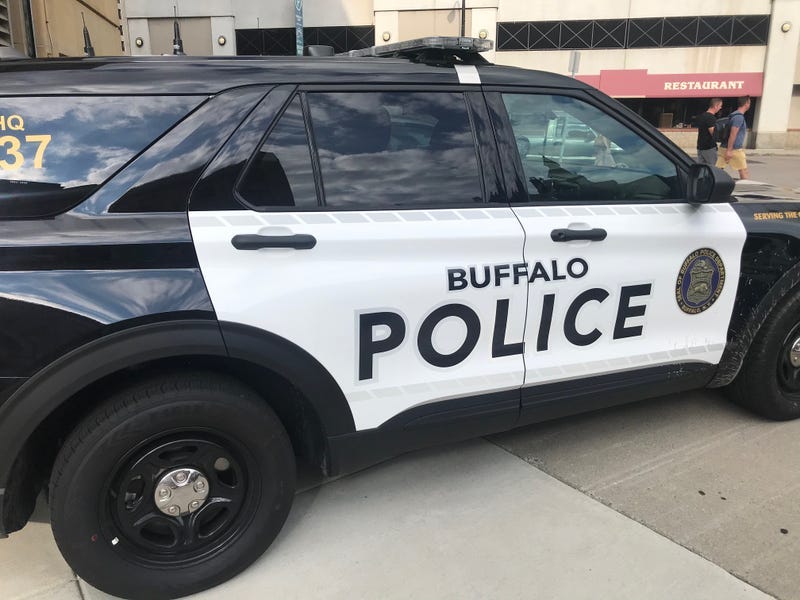 Detectives say two men were shot while outside. A 41-year-old Buffalo man was pronounced dead at the scene, while a 54-year-old Buffalo male was transported by ambulance to Erie County Medical Center, where he's listed in stable condition.

Anyone with information is asked to call or text the Confidential TIPCALL Line at (716)-847-2255.