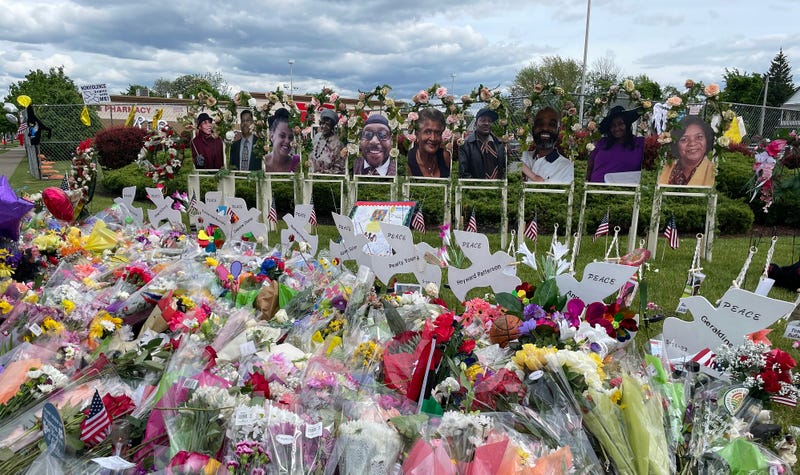 Buffalo, N.Y. (WBEN) - As of 4 p.m. ET on Tuesday, the application process got underway for those looking to receive compensation from the "5/14 Survivors Fund".

For anyone that was directly impacted by the mass shooting at the Tops Friendly Market on Jefferson Avenue back on May 14, they are urged to go online and apply for qualification to receive funds. Help will be made available to anyone that needs assistance throughout the process, and the deadline to apply for funds will come on Wednesday, Sept. 14. 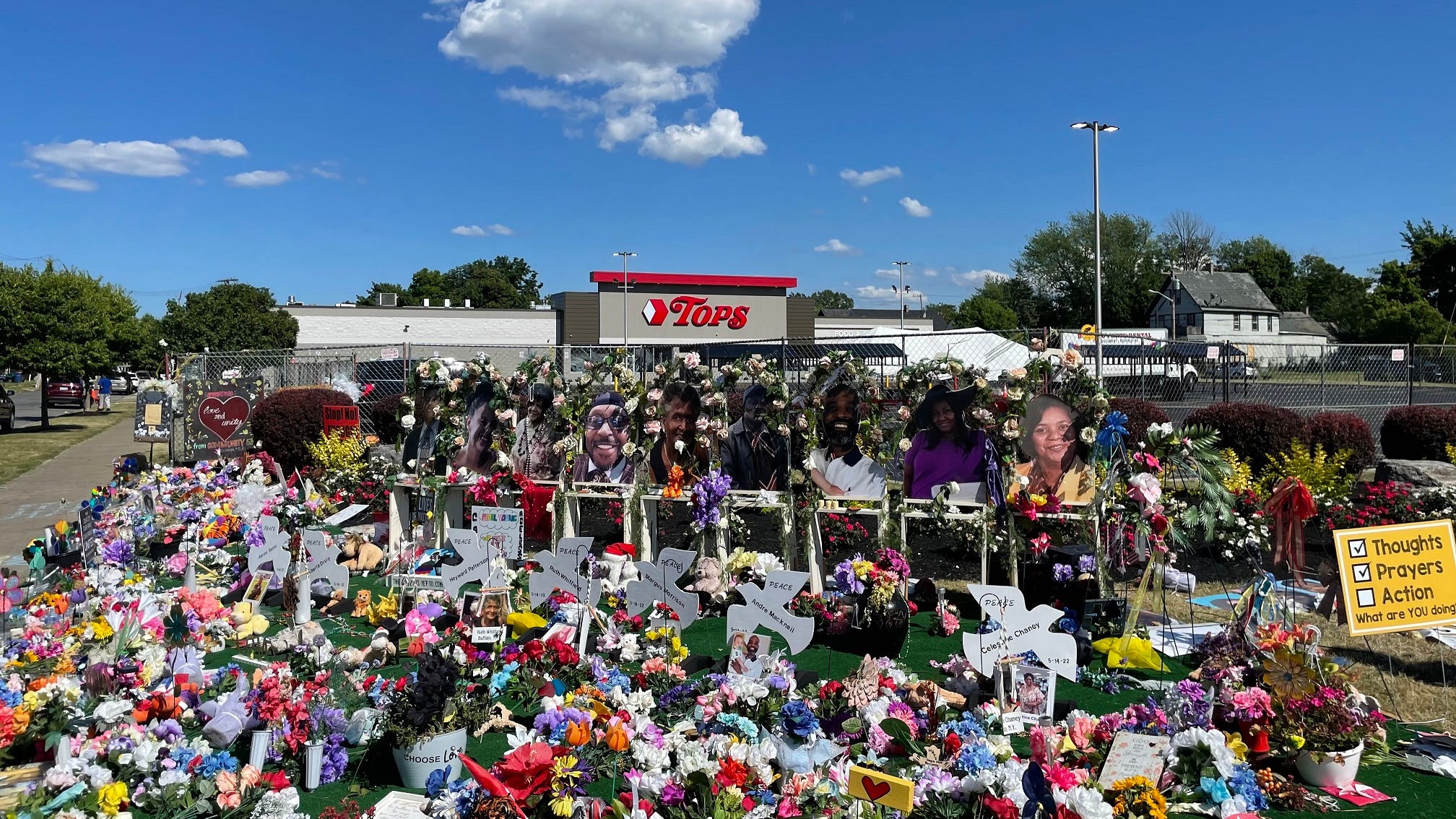 While the application process for survivors in the public has just gotten underway, the steering committee has already been hard at work helping to support the families of the 10 people who lost their lives, as well as the three who were wounded in the racially motivated attack.

"I think the steering committee has been very helpful, in just informing the families, especially that were affected, the 10 who lost a loved one and then, obviously, those who were seriously injured like Zaire," said Zeneta Everhart, mother of Zaire Goodman, who was wounded as a result of the shooting. "I think they've done a great job at communicating with us the whole process and things like that. Obviously with my work through Senator [Tim] Kennedy's office, I'm familiar with all the members of the steering committee. So they've been very open and forthcoming about information and things like that."

Ahead of opening up the application process for people in Tops and on the immediate premises at the time of the shooting, the steering committee has worked to stay connected with everyone to inform them of the guidelines for the "5/14 Survivors Fund". This includes holding a public hearing back in late July detailing who is eligible for support, and also taking input from people on certain guidelines. 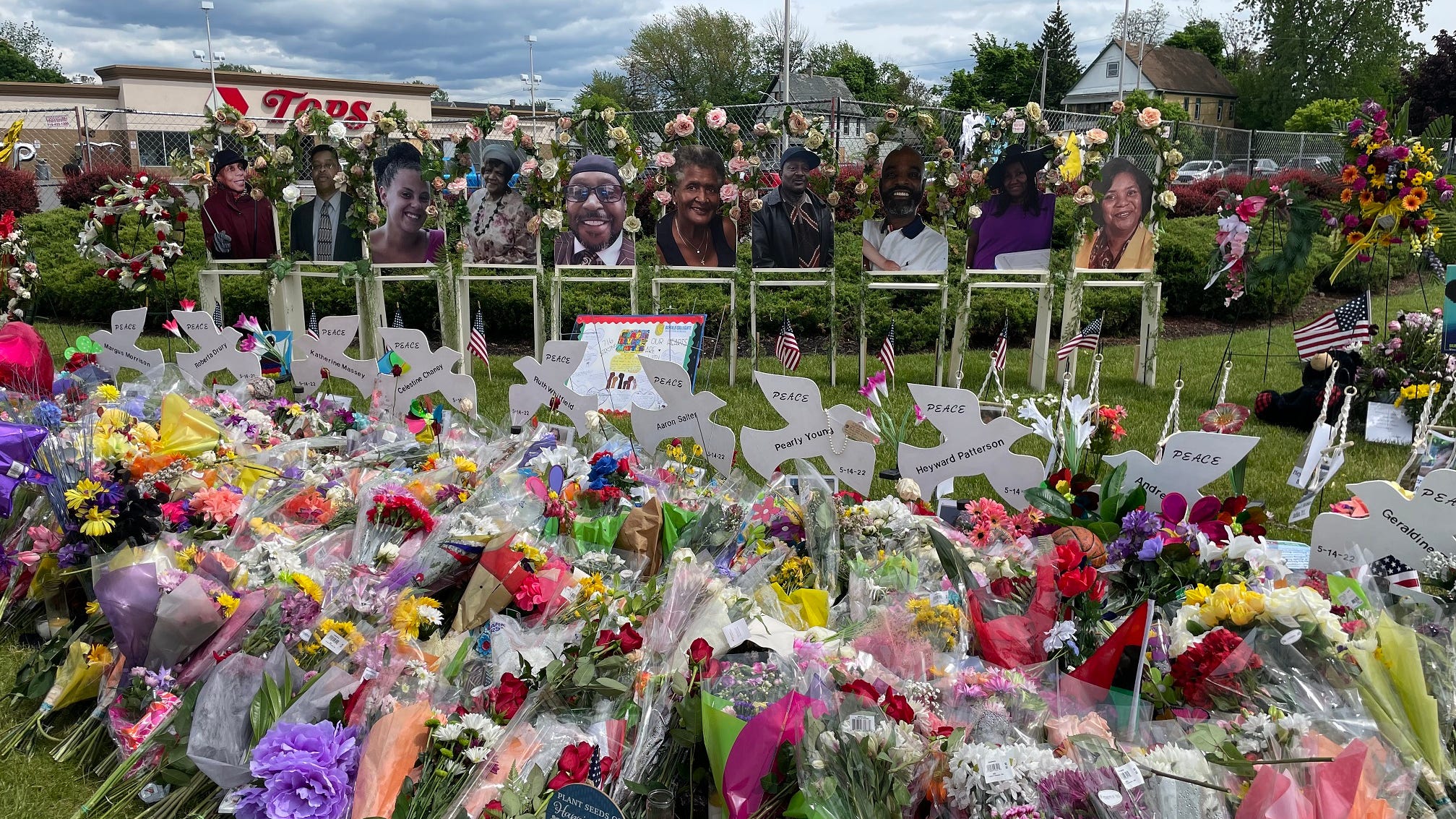 Aside from the public meetings, Everhart has been appreciative of the steering committee's efforts to keep up with families affected by the shooting privately to let them air out any concerns or questions.

"I appreciate them for giving the families a private space to have those conversations," Everhart said.

"I definitely trust the process, I trust the people who are on the steering committee. I trust that they'll do the right thing for the families affected by 5/14."

When it comes to the efforts of the "5/14 Survivors Fund" steering committee to fairly distribute the funds for everyone that applies and qualifies for support, Everhart believes the committee has already put a lot of thought into who's going to be helped, and that they didn't take this lightly.

"I think that they support us, and they understand our needs," she said. "For me, personally, I'm only going to speak for me and speak for Zaire. In saying that, I think they thought about our needs and they understand the gravity of the situation. 10 people lost their lives, and then you have three others who were seriously injured, and they'll have lifelong issues because of those injuries. So I think they're doing us justly with the process and the fairness of it all."

The steering committee and the National Compassion Fund have already been able to assist some of the families for immediate needs, with those funds eventually being reflected in the final totals for distribution.

Despite all the donations and what the steering committee is doing to help the families and the victims of the shooting, though, Everhart says that no amount of money is going to take away what happened to Zaire that day.

"I'm grateful that they're looking to take care of my son and I'm appreciative of it. I think it's great what the community has done, I think it's great what the world has done in donating to these families who have been affected, but again, no amount of money can help what happened to Zaire," she said. "I'm just grateful that they're thinking about his future."

While there are plenty of people who have expressed their gratitude for the efforts of the public and the steering committee to ensure the support of those directly impacted by the shooting, there are some survivors who feel they have been left out of the process and frustrated with the lack of support. 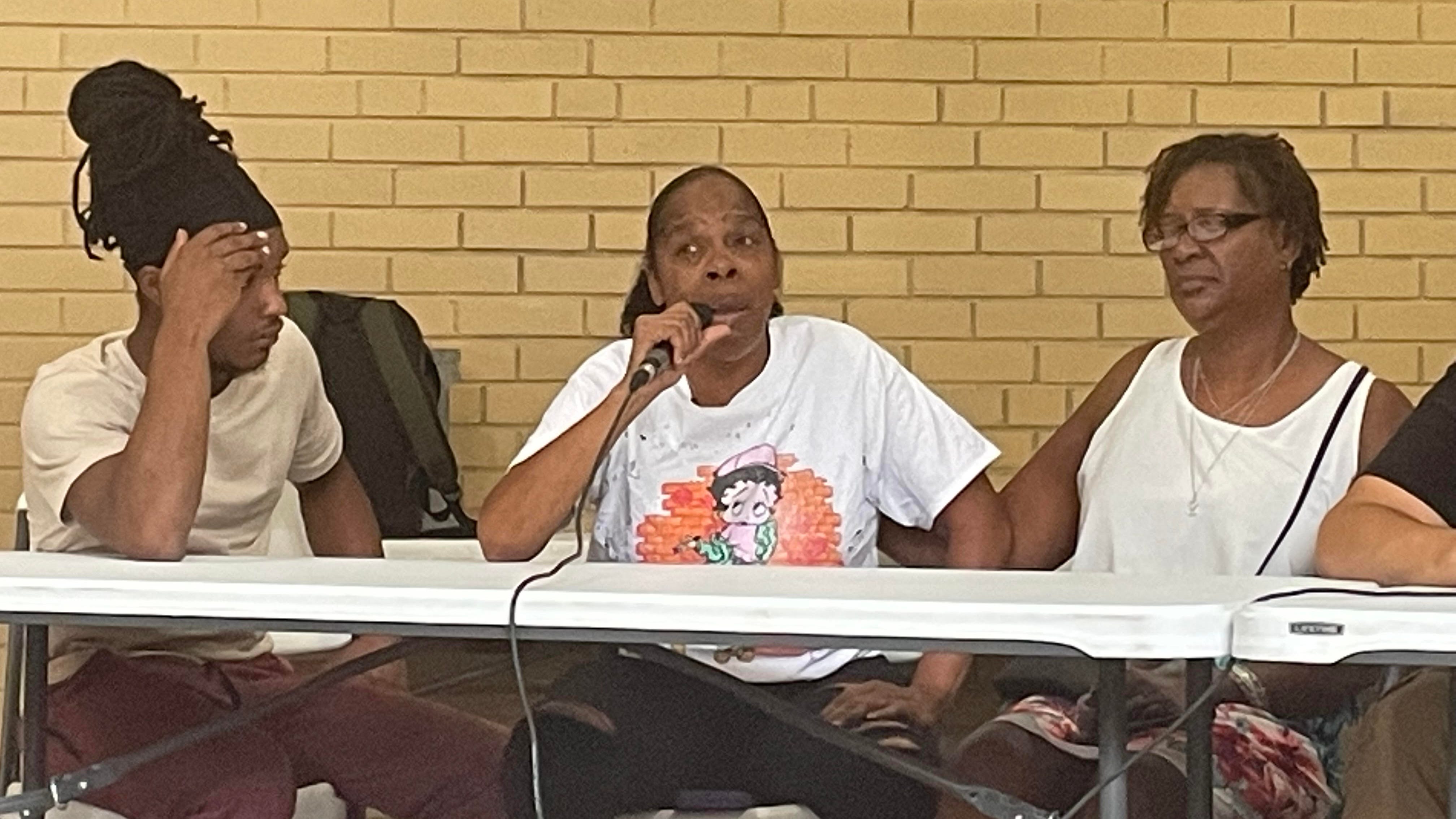 Everhart feels that anyone that was in the store at the time of the attack that was directly impacted by the shooting deserve to be paid, no matter what they're going through. Her message to those people who feel left out in the process or are frustrated is simple: Trust the process.

"We don't think about mental health in the long-term, because someone who was affected by 5/14, even if they don't show signs of mental health issues in the months after, in a year after they could suffer from PTSD, because of that. Driving down Jefferson could trigger some sort of a feeling in them," Everhart said. "I'm glad that the steering committee is thinking far out. They're not thinking about right now and what happened right now, they're thinking about the future of those people and their mental health. 5/14 triggered a lot in a lot of people, and it hurt."

As for how Zaire is feeling and recovering from his wounds, Everhart is blessed that her son is healthy, and getting stronger every day.

"Obviously, he's still under doctor's care, but he's doing well," she said. "We're trying to get back to some sort of normal, whatever that is, after all of this, but the doctors are happy with his progress, his healing process. They're happy with the way his wounds look, and they will be doing a minor surgery to remove some shrapnel from his back. Not anytime soon, but coming up. A lot of it, like I said, the shrapnel in his back will remain in his body for the rest of his life, but some of it they can remove because it's raising up to the surface. But other than that, he's good. He's in therapy once a week, and his therapist likes his progress and where his head is at with all of this. So, we're blessed."