The Blue Angels showed up for a surprise thrill with two practice sessions over the Buffalo waterfront Thursday.

Buffalo, NY (WBEN) As organizers of Thunder on the Buffalo Waterfront prepare for this weekend's thrilling air show, police are helping with keeping traffic flowing as folks head into the Outer Harbor.

Air show director Ben Canetti says stay away from Furhmann Boulevard if you don't have a ticket. "Traffic will be quite the puzzle for Buffalo Police, and anyone who doesn't have a ticket will be turned away from the Outer Harbor," warns Canetti.

Canetti says to help ease with traffic, gates will open at 9am each day for the noon start. "There will be plenty of signage, and law enforcement will be directing traffic," explains Canetti. "It's been a challenge and we put the experts in parking and law enforcement and from what I've seen they've done a great job." He notes the change in venue plan came with 60 days notice. 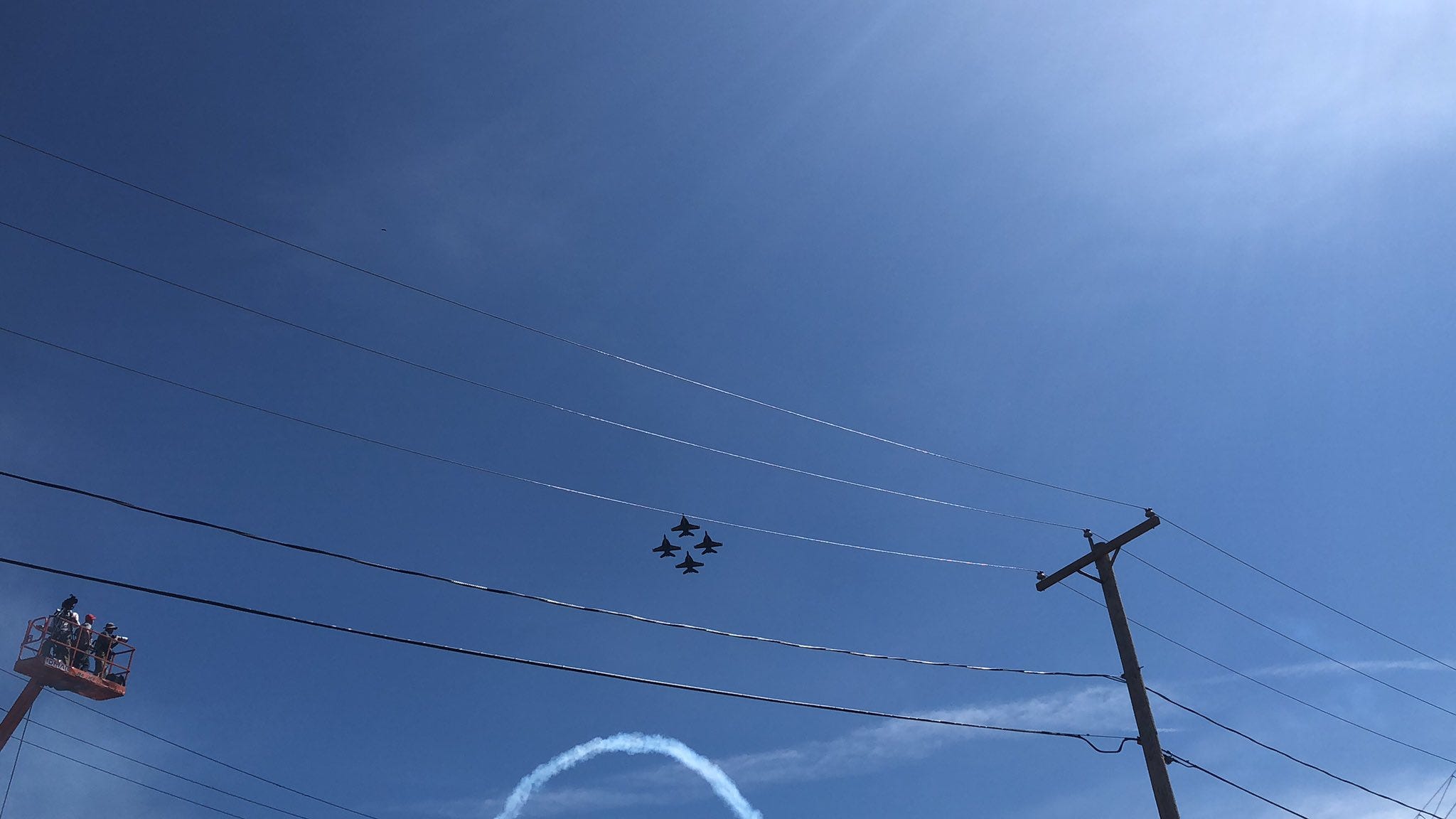 "We have a lot of experience at the Outer Harbor when it comes to events," says Buffalo Police Capt. Jeff Rinaldo. "Early on, when that place started to have events, there were some growing pains, but we've worked through them and we have a pretty good plan on keeping traffic moving," but he adds driver cooperation and arriving early is key.

Rinaldo says Route 5 is the place to avoid if you're not going. "Either coming over the Skyway or coming from the Southtowns, we'll be diverting traffic to exit at Tifft Street," says Rinaldo. "We will be moving traffic around Fuhrmann Boulevard to one of three locations where their tickets will allow them to go."

Rinaldo says there could be some delays, but if people arrive early, there shouldn't be significant delays. 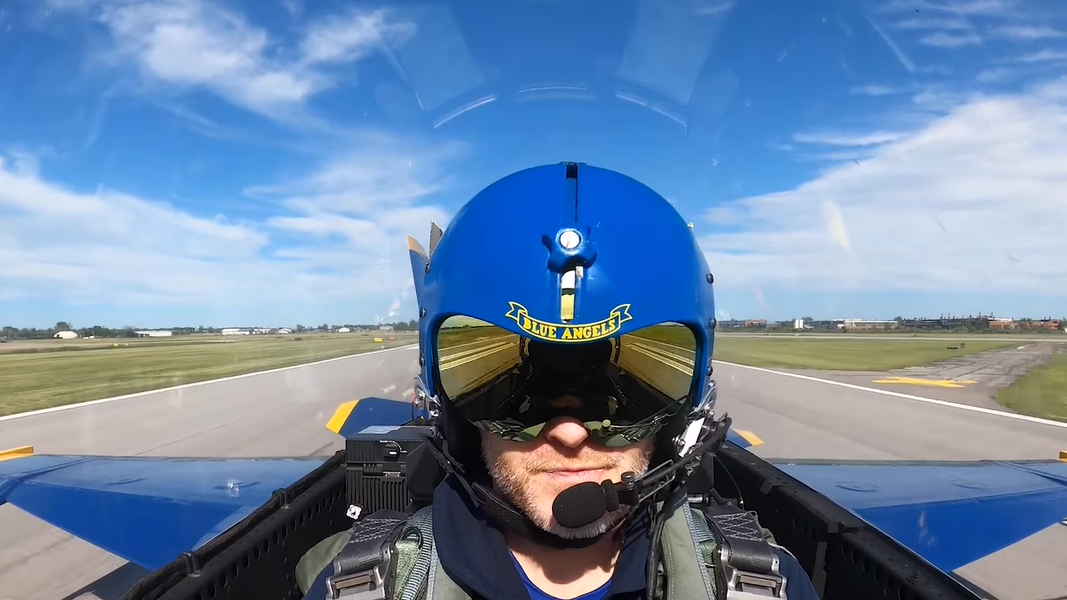