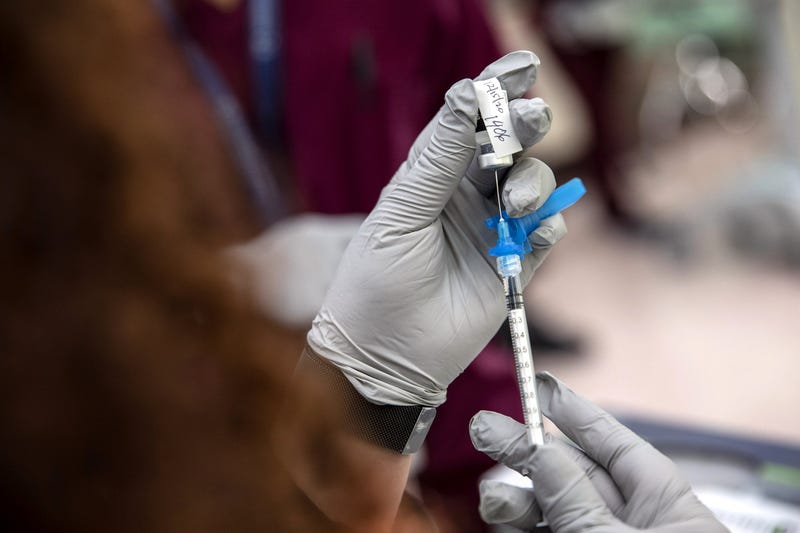 Buffalo, NY (WBEN) - Both local businesses and employees are learning more about the Biden administration mandate requiring businesses with 100 or more employees to have their workers vaccinated or tested for COVID starting January 4th.

For the unvaccinated employee, of course, there is the decision of whether to be vaccinated or not.

In general, it also appears the testing aspect of the program for unvaccinated employees is their responsibility.

As the mandate draws near, it will become more clear where state and local laws or collective bargaining agreements require employers to pay for testing. Some employers may also step-up and cover the costs voluntarily as well.

Grant Loomis of the Buffalo Niagara Partnership says the details provide employers with a sense of relief. "What is a relief to employers is the onus and the expense is put on the employee, so there is no new direct cost put onto the employer," says Loomis, regarding the testing option for employees who are not willing to be vaccinated. "It really is up to the employee to decide are they going to be vaccinated or are they going to have to provide a weekly test to show they're negative and the expense and the burden is on the employee," which Loomis says is the right move.

Loomis says communication will be key between employers and employees. "It's very important employers make sure employees understand what the federal government is now mandating, the timeline for implementation, and what is to be expected," explains Loomis. US mandates vaccines or tests for big companies by Jan. 4

AJ Baynes of the Amherst Chamber of Commerce says the initial mandate was vague, and employers are learning more about the requirement. "That will be disputed with collective bargaining with larger employers with union forces. With private companies, it doesn't look like the burden will be placed on them, which was a major concern for those companies," says Baynes.

Baynes says the larger scale employers have been among the last to bring their employees back, and they've been preparing. "Really what we're going to see is the retail market with large scale stores, whether employees will take the test and that will be the challenge there," says Baynes. "When you're thinking larger companies, the M&T Banks, the IHAs, they've been putting their plans into place, checking with their lawyers for months on how they would bring their employees back." He says the biggest thing of all for the business community is they wanted to bring their workers back safely and responsibly.

Could there be a legal challenge?

Anna McCarthy of Harter, Secrest, & Emery does anticipate one. "This goes back to OSHA's authority to issue emergency rules that are meant to address something that's a great danger to employees. That's not to say there won't be court challenges that could delay or stop the implementation," but McCarthy says employers will need to be prepared.

McCarthy says employers need to be aware of another deadline looming sooner, taking effect December 5th. "The requirement to have a policy about mandatory vaccinations, with possible testing to go along with that. The requirement that unvaccinated workers must wear a mask, with minor exceptions, and the requirement to provide paid leave to get the vaccine," says McCarthy.

McCarthy says this comes at an already tough time of year. "The holidays are coming up, the year end financial concerns and the seasonal business, so there are several things that will keep employers from getting ready to put those implementations in place," says McCarthy.

Employers who violate the mandate face a penalty of $14,000 per violation. 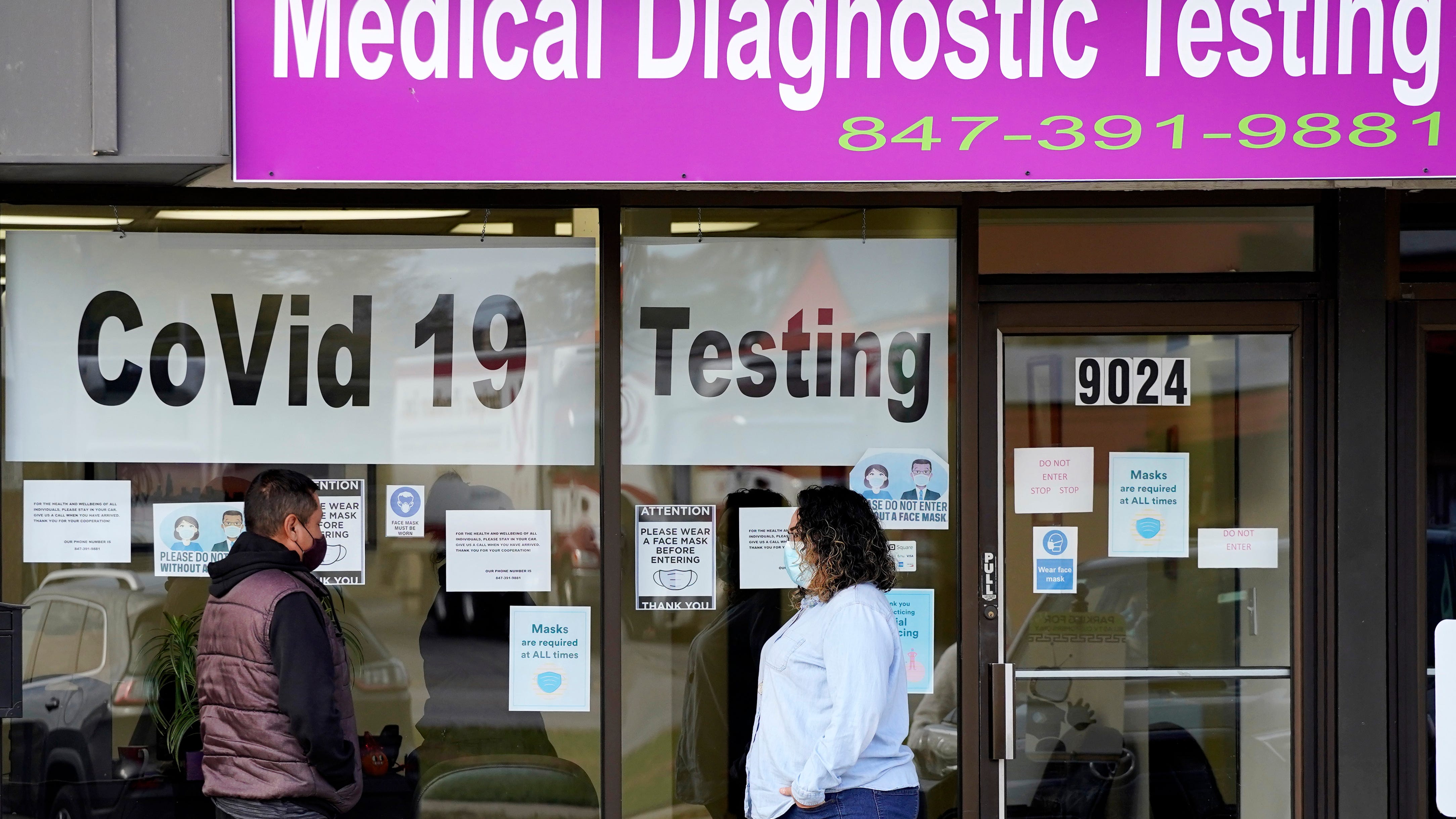 EXPLAINER: What vaccine mandate means for firms and workers