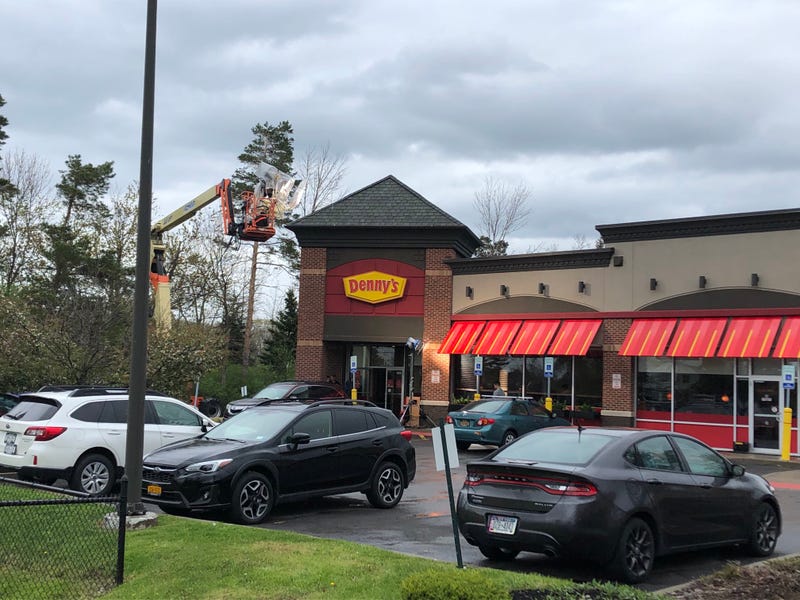 BUFFALO, N.Y. (WBEN) - Movies have not been exactly top of mind since the pandemic. We haven't been going to the movies, and movie production has largely been on pause. But the movie industry is coming back, almost exactly where it left off.

Production crews were spotted by WBEN at a Denny's Restaurant in Orchard Park on Monday. "We're up and running," said Tim Clark, Executive Director of the Buffalo Niagara Film Commission.

"A number of movies have already come through. Lots are planned for this Summer and Fall and into 2022. We're back!" he exclaimed.

The Film Commission likes to operate under the radar and Clark admits that often gets spoiled when a member of the media stumbles on a movie shoot. That's what happened Monday when WBEN was driving by Southwestern Boulevard and Orchard Park Rd.

They'll be shooting in a variety of locations over the next week or two and then Clark says a very large movie will be moving in.

"Some famous directors have been in town and will be in town very soon," he added. "It's putting a lot of people to work. People who never dreamed they'd be making a career out of shooting movies in Western New York."

Paramount Studios is currently filming in the area. These are the same folks that shot A Quiet Place II. "I received a call from a high ranking official at Paramount last December. He had spent time here with AQP2. He saw what we had to offer and the rest just unfolded," said Clark.

The next movie shoot is a remnant of the Marshall movie that came out in 2017 with the late actor Chadwick Boseman and Kate Hudson.

A Quiet Place II, starring John Krasinski and Emily Blunt, was largely filmed here in Western New York in 2019. It's release has been pushed back four times, but it is on track to open May 28, over Memorial Day weekend.

Some of the biggest @ParamountPics releases this year will go to #ParamountPlus after they’re in theaters, starting with the sequel to one of the most original and memorable films of the past few years: #AQuietPlace Part II @quietplacemovie. pic.twitter.com/he0P2AP20T 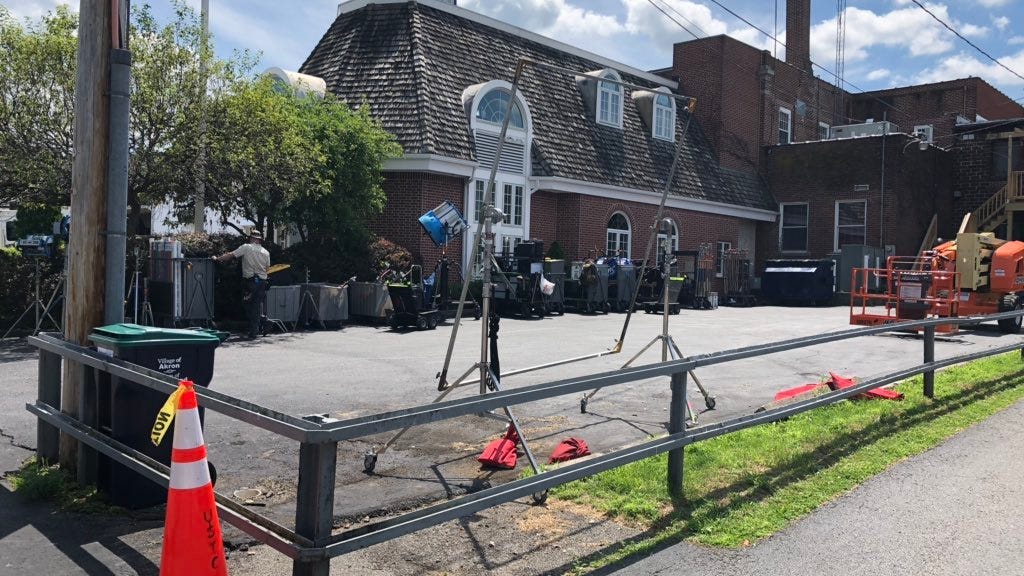 "I've seen most of the movie and I can say that there is so much of Western New York in it. It's not just the Grand Island Bridge and places that we know about. But there are also some hidden secrets that most of us didn't know about in Niagara and Chautauqua counties," said Clark.

Another much anticipated film is due in December. The Guillermo del Torro movie, "Nightmare Alley." It was primarily shot in Toronto, but a critical part of that movie was shot in front of Buffalo City Hall in Niagara Square in early 2020.