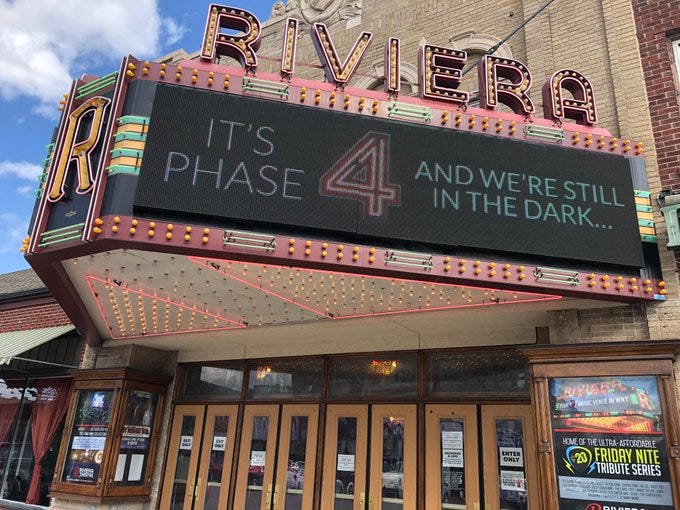 Some music venues already planned for shows, including North Tonawanda’s Riviera Theatre, which had pre-planned shows starting June 25 in hopes that the state would loosen its rules for live music.

“We’re going to pick up where we left off,” Dave Fillenwarth, Executive Director at Riviera Theatre, said. “Hopefully people will come out and support us…If it didn’t work out we would have had to move those dates but everything came into play for us. We’ve got a lot of tickets sold and we’re looking forward to that first weekend to come out running.”

When the pandemic first hit in March, it forced all music venues and local artists to stop shows and the uncertainty over what the rules would be made it nearly impossible for shows to be planned over the long term.
Musicians like Stacey Givan, who is part of the cover band called The Fleetwood Mac Experience, said it will still take time for them to get back to a normal performance schedule. 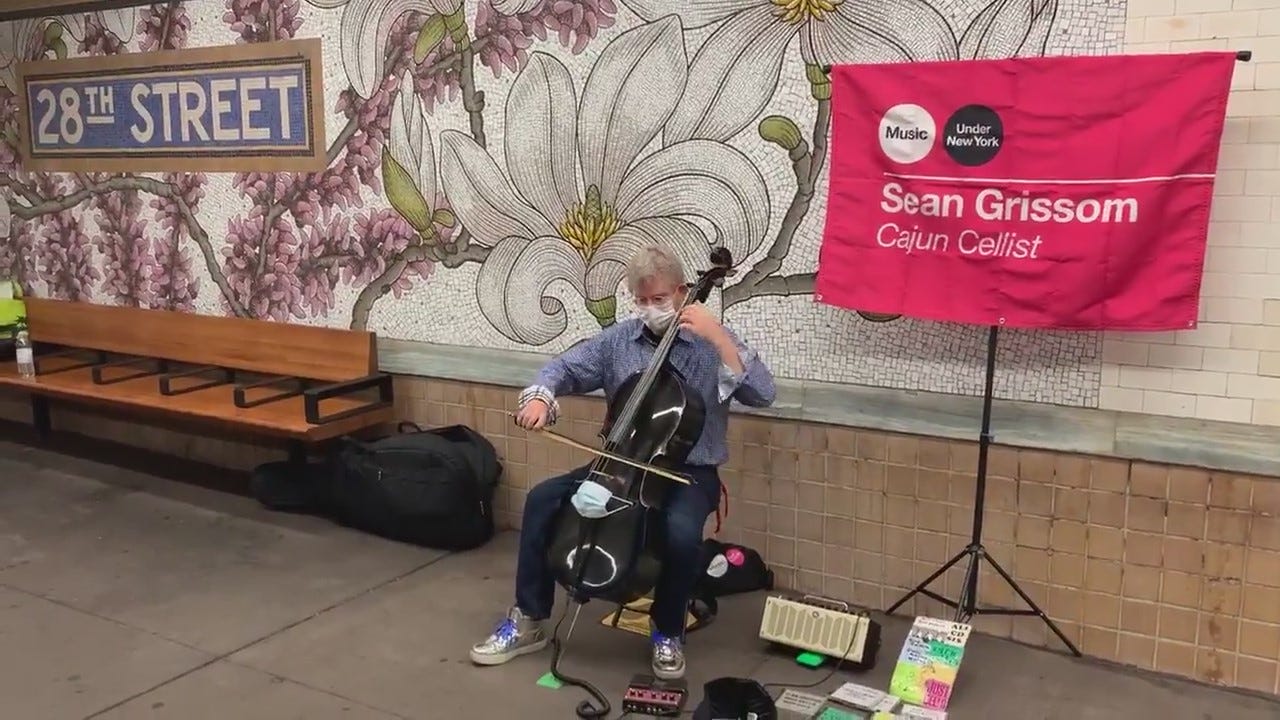 “We’re seeing progress,” she said. “I’ve been out over the last couple of weeks and I’ve never seen people happier in my life. It’s going to take some more time and then we have fall coming up and that’s when everybody gets sick again. I’m hoping and praying COVID is mostly behind us and we can keep moving forward like we have been.”

Her band only has six shows planned for this year, including two locally. Normally she has more shows, but because slots are filling up at area venues, she is eyeing next year as the year where there will be more performances.

One possible benefit for local musicians is that there are more headlining opportunities available. Because many mainstream bands booked their performances in states that had less COVID-19 restrictions, there were more slots locally.

“Some of the venues that just found out they can open…I’m sure they can accommodate local musicians and it will open up some doors,” Fillenwarth said. “We actively look for local musicians to help support some of the national acts that we book here. As a matter of fact, we’ve got (Buffalo Music Hall of Famer) Michael Hund coming to open up on September 25 for Blue Oyster Cult.”

Givan was able to take advantage of that situation by playing in a Live Nation venue in Delaware.