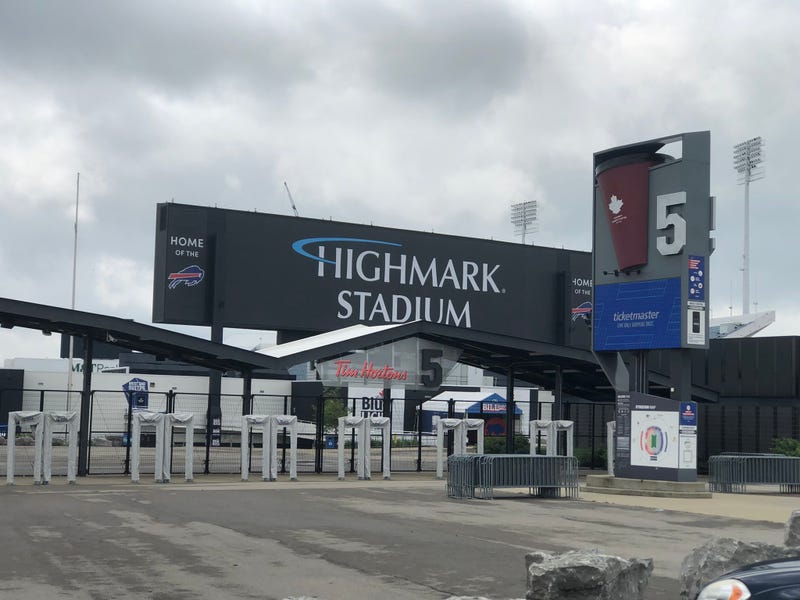 Beginning with both events, you will need to show proof of vaccination to be allowed inside.

Under the new policy, fans must show proof of at least one dose of COVID vaccination starting this weekend. Come October 31st, you will need proof of a full dose. Only the following will be accepted:
• Physical Vaccination Card

• Digital Vaccine Verification issued by states outside of NYS 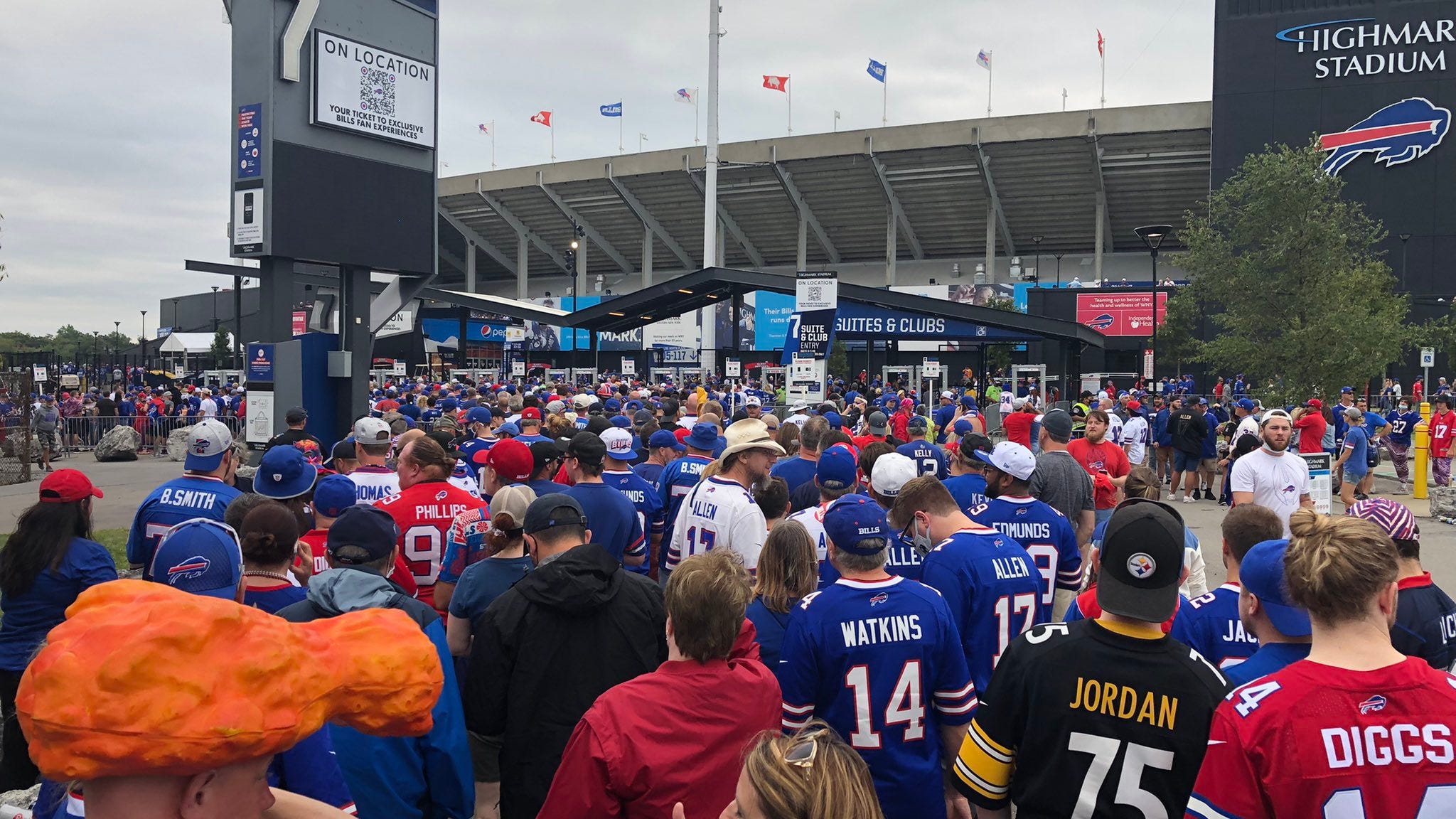 Last week, Ron Raccuia of Pegula Sports and Entertainment told WBEN fans at the opening Bills game arrived at the gate an hour before kickoff, and there will minimal delay issues. "We thought our fans did a fantastic job of getting to the stadium early," said Raccuia. "We had 97 percent of our fans before kickoff, and the fans deserve the credit. Our staff did a great job of getting people through. We're understaffed, so it's been difficult." He says it's one more layer on top of that, but he doesn't believe it will cause a delay.

This will be tried for the first time at Key Bank Center Saturday, and Raccuia doesn't anticipate problems. "We're working on those protocols now, but we feel what we've learned at Highmark Stadium, what we've experienced at the US Open firsthand, and we've talked about to Las Vegas, we will implement those. We can manage it, and there's additional training to check for vaccine verification," says Raccuia.

However, he says it's not up to PS&E how long this policy lasts. "This is the county who sets the health and safety guidelines for our community. We play in a public building, with a number of fans to a certain capacity. We are always obligated to abide by the rules and regulations issued by the government," notes Raccuia.