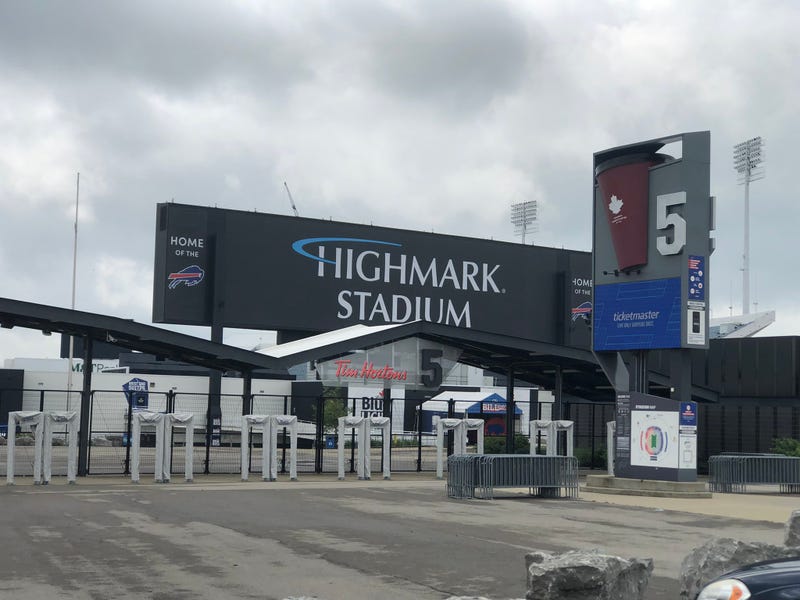 BUFFALO, N.Y. (WBEN) - Governor Kathy Hochul said the state's study on where a new stadium for the Buffalo Bills should be located will be released "within a few days".

"They're analyzing a number of factors," Hochul said. "One is to rehabilitate the existing facility or (have a new stadium) and the cost associated with it. The other one is to keep it in Orchard Park or go Downtown. The study is very comprehensive and it took more time than I thought it would, but it's ready to be released very shortly." 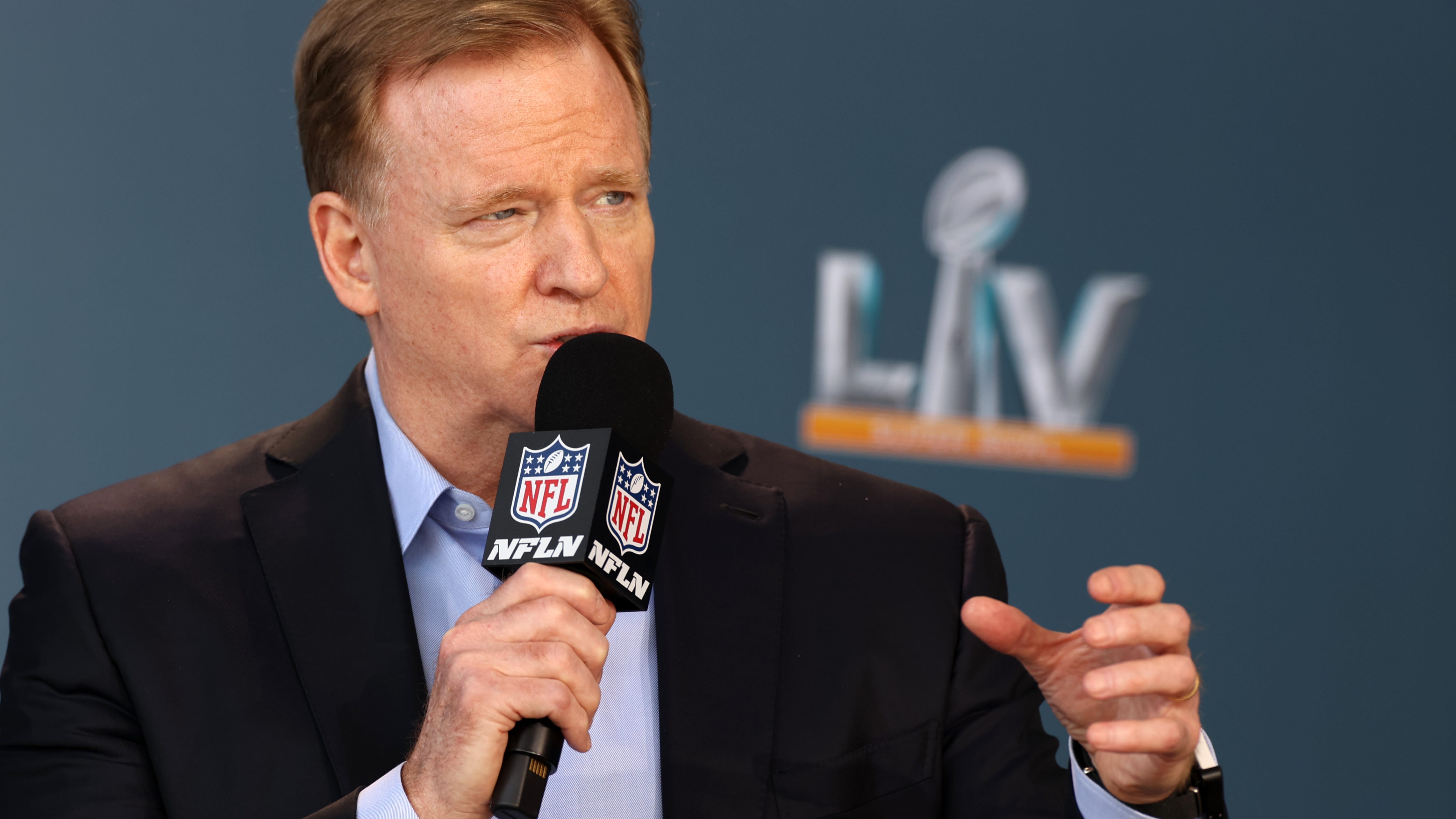 Hochul said the overall goal is to keep the Buffalo Bills in the region. She said conversations are going well and that the stadium deal will be a budgetary issue and appear in the state budget.

"There will be plenty of time to get the job done so the Buffalo Bills know there is a shared effort to finance this," Hochul said.

NFL Commissioner Roger Goodell said Tuesday the situation was progressing in what he described as a "Positive way."

"I think the parties are all working well together," Goodell said when asked about the negotiating process. "I think there's a recognition of the need for a new stadium in Buffalo for the Bills. And I think everyone's working with that objective in mind."

The Bills are looking to build a new stadium in Orchard Park at an estimated cost of $1.4 billion. Estimates for a stadium in Downtown Buffalo is $2.4 billion.