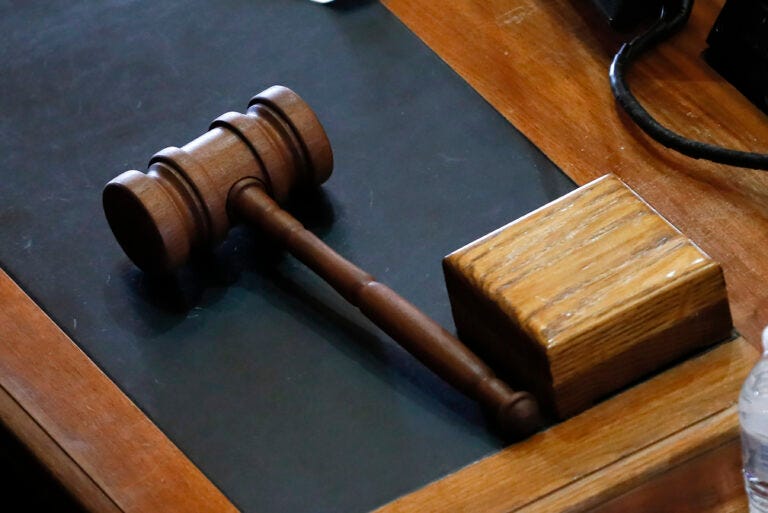 Buffalo, NY (WBEN) A Buffalo man is in trouble with the very law he was falsely representing as the 'fake' attorney pleaded guilty to practicing law without a license.

39 year old Andrew Schnorr admitted to practicing law, despite never graduating from a law school nor passing a state bar exam, and representing clients at legal proceedings. He was sentenced to 5 years probation and ordered to pay more than $7,800 in restitution. 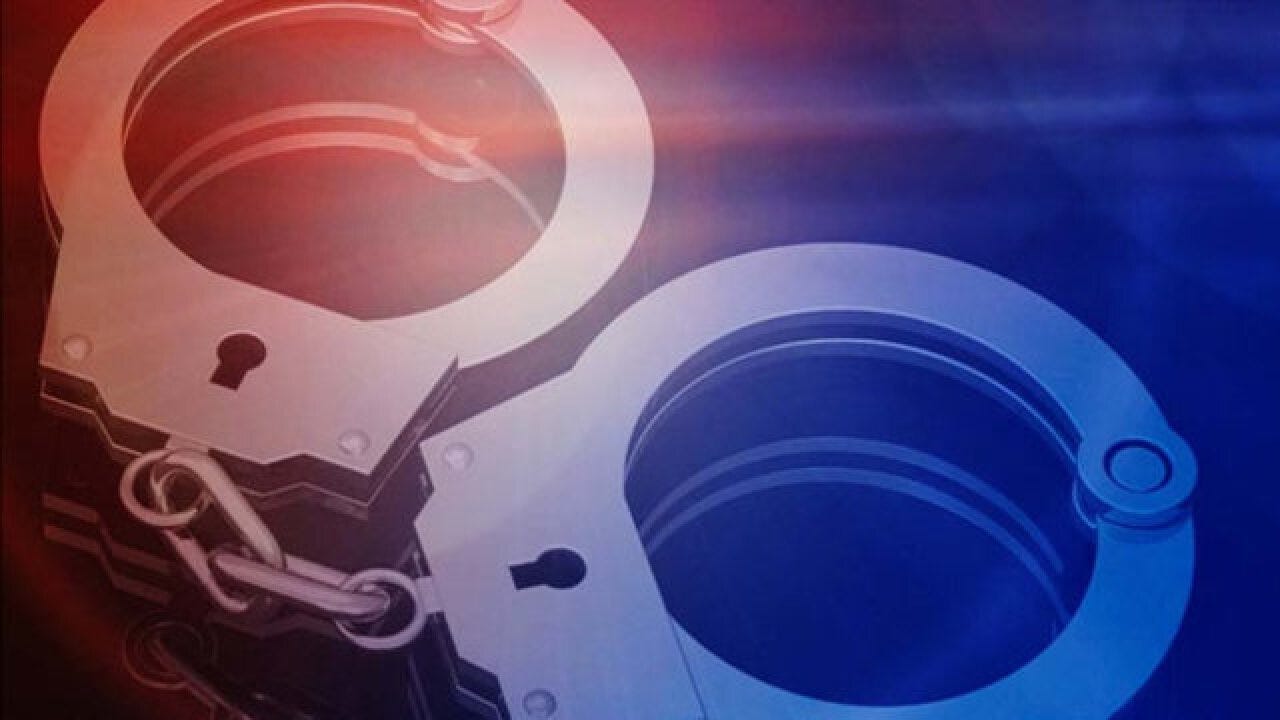 “Not only does illegally practicing law without a license hurt people in need of legal services, it also weakens the public’s trust in our institutions,” says NYS Attorney General Letitia James. “New Yorkers deserve to have confidence that the professionals representing them are properly educated, certified, and qualified to take on these important roles. When Andrew Schnorr betrayed that trust to line his own pockets, he harmed his clients and the entire legal system we rely on. Let today’s sentencing serve as a warning that fraud will never be tolerated in our state, and anyone who cheats our communities will be held accountable and brought to justice — bar none.”

“I commend the tireless work of our state police members and the Office of the Attorney General on this case,” says State Police Superintendent Kevin Bruen. “Mr. Schnorr falsely portrayed a figure that people turn to for legal assistance and used their unsuspecting trust for his own selfishness and financial gain. May this sentencing serve as a reminder that no magnitude of fraud will be tolerated in New York state.”

James says Schnorr deceptively secured his job at a Buffalo law firm by submitting a resume with fake credentials, in which he falsely stated that he graduated from law school and was authorized to practice law in various states. He then worked as an associate attorney at the firm and was tasked with civil matters involving depositions and settlement conferences. Altogether, he represented more than nine clients at the law firm starting in 2019.

The investigation began in the summer of 2019 after James received complaints from an attorney concerning Schnorr’s lack of competence during a legal proceeding. The investigation ultimately revealed that Schnorr was in fact not a licensed attorney and that he had lied about graduating from New York University School of Law and about passing the bar exams in New York and California.