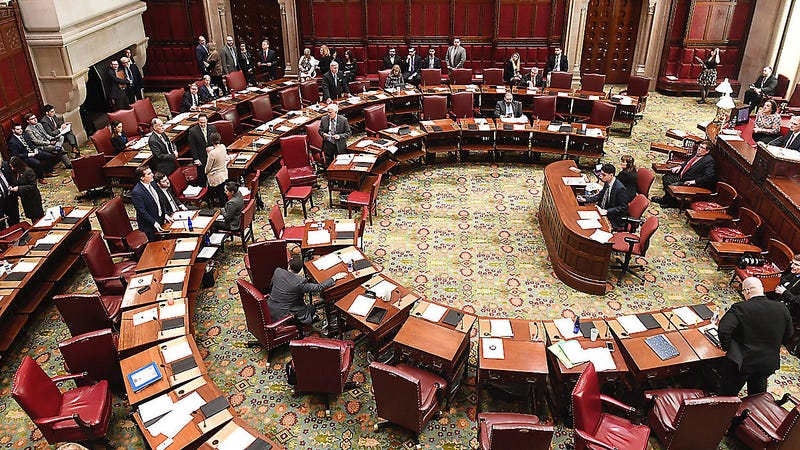 Buffalo, NY (WBEN) Although local political analysts say it's in still the preliminary stage, it could be a long battle as an independent commission charged with redistricting New York's congressional lines weighs conflicting proposals.

Ken Kruly of Politics and Stuff says while it's preliminary, you're seeing where each party is coming from.

"Both sides will try to take advantage the best way possible, but the Democrats are in control with supermajorities in the Assembly and Senate, and a Democratic governor. At the end of the day, I'd expect what their plan will be, whether there will be further tweaking, will be the one," says Kruly. 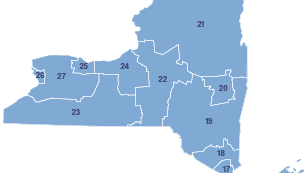 Kruly says redistricting requires each district being close to the state average, but there are also demographics and geography to deal with. "If you look at the maps, they're sort of stretched from here to the middle of the state, which is not conducive to constituent activity for a congressman," notes Kruly.