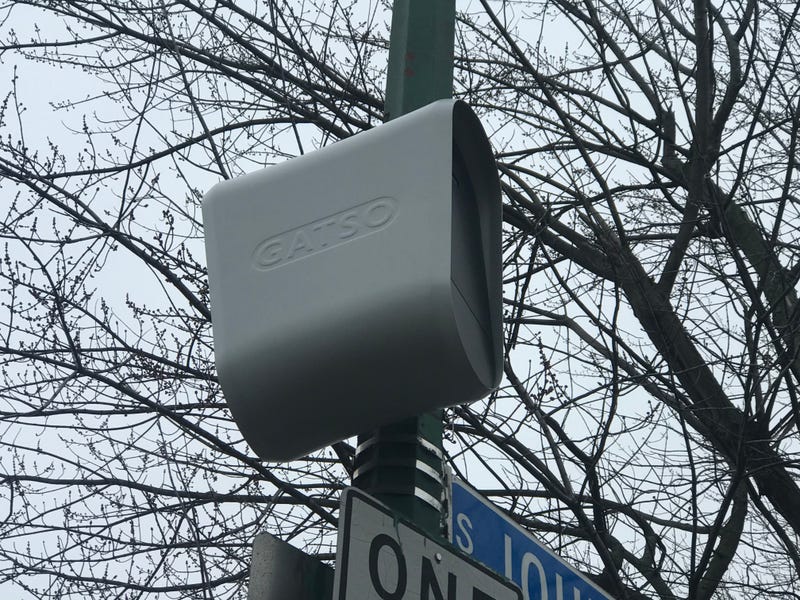 Buffalo, N.Y. (WBEN) - The cameras are on and the citations are ready as the controversial Buffalo school zone speed camera program kicks-in again Monday.

A grace period that had been in place has expired and those driving in excess of 15 mph in the 18 active school zones will be sent citations and fines will be issued for those who are driving 26 mph or faster.

"The school zone cameras are working," Buffalo Mayor Byron Brown told WBEN in an interview Sunday on Hardline. Brown says speeds are down in the school zones and the program answers a call made by residents who were concerned about speeding near schools.

The school zone system got off to a rocky start when there was confusion with citations not being mailed in a timely fashion and more recently as a study was presented to the Buffalo Common Council stating the program discriminates against minority and economically depressed communities.

"Just because a school speed zone camera is located by a school that might be in a minority community, that doesn’t mean that those are the majority of people that are driving past that school zone," Brown said and he added that 48 percent of the citations issues so far have been to non-city residents.

The common council had asked the Brown administration to suspend the school zone program while concerns were addressed. Brown has fervently resisted those calls and tells WBEN the council voted on and passed the program and even determined the speed limit for the program.

In further defending the program, Brown said the overall speeds being driven in the city are down and that can have a long term positive impact on insurance rates in the city. Brown plans to make a case for reducing insurance rates as they are $150 higher than the national average.

Flashing beacons are reactivated and the 15 MPH speed limit will be enforced in the 18 following school safety zones:

Beacons will be flashing throughout the school day in each of these locations to make motorists aware of the 15 MPH speed limit during school hours. The school zone speed limit is in effect for the hours posted on the signage at each of the sites 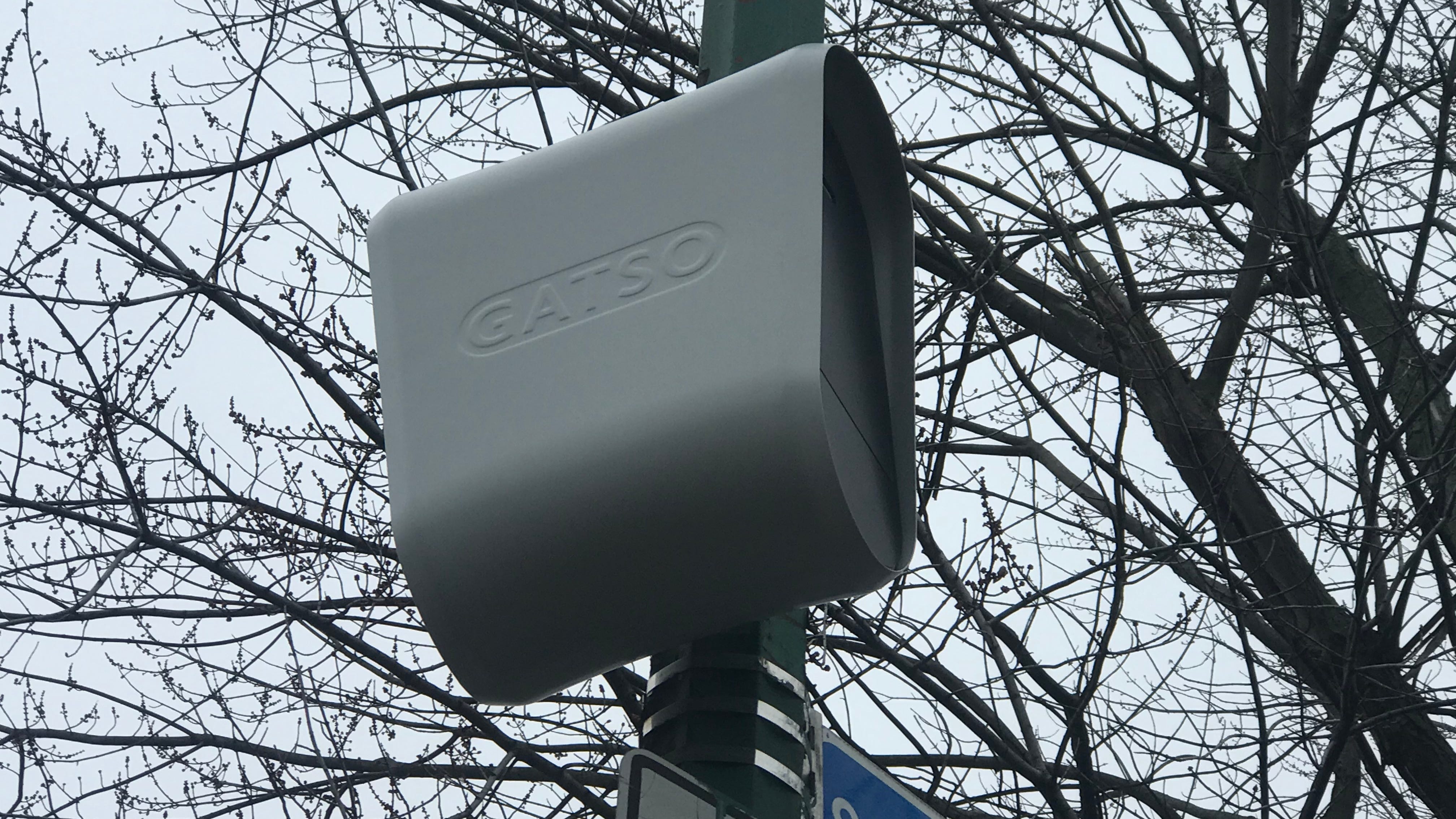 As Buffalo Schools reopen, school speed zone cameras back on