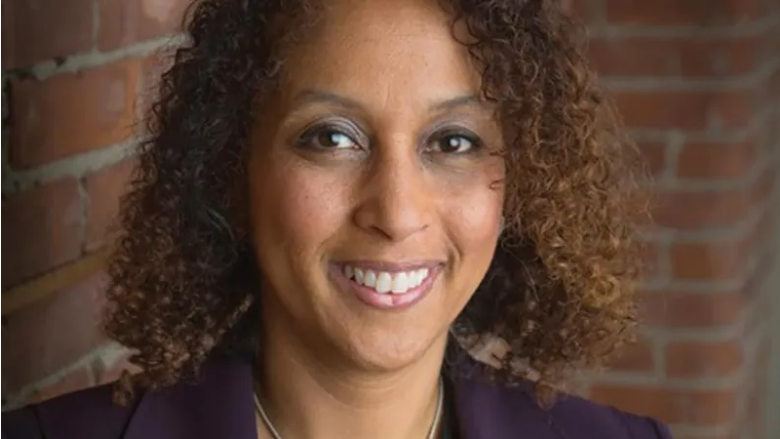 BUFFALO, N.Y. (WBEN) - Trini Ross has been confirmed as the next United States Attorney for the Western District.

Ross was nominated by President Joe Biden in July to be the next US Attorney for the district in Buffalo. Ross graduated from SUNY Fredonia and has served as an adjunct professor at the University at Buffalo's School of Law since 2006. 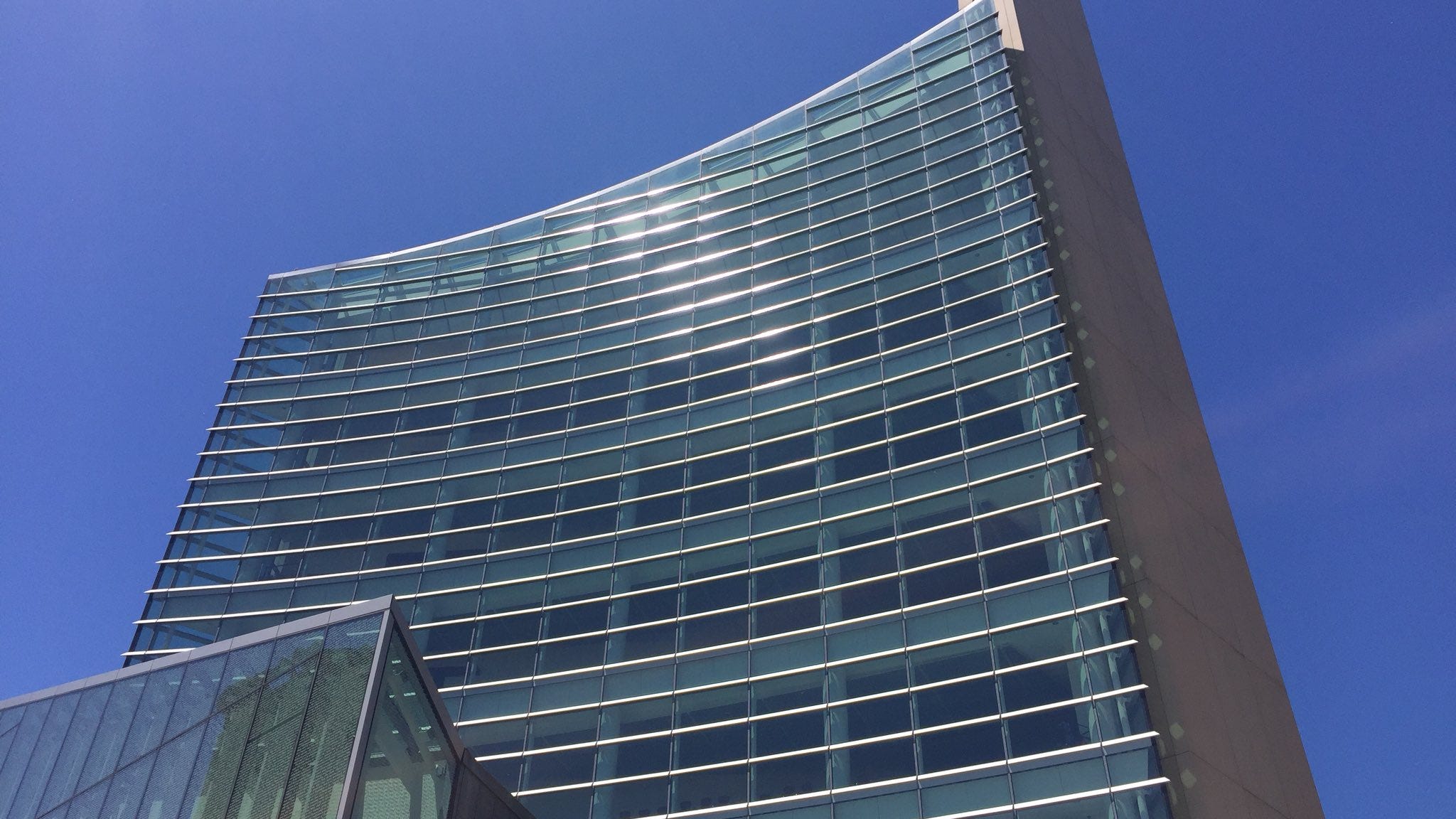 Ross has served as the Director of Investigations, Legal Division, with the National Science Foundation's Office of Inspector General since 2018. She was previously an Assistant United States Attorney from 1995 to 2018, where she served as the Senior Litigation Counsel and Chief of the Anti-Fraud and Corruption Section.

She replaces JP Kennedy, who has been the attorney representing the WNY district since 2016.

“Trini Ross’s swift confirmation echoes everything that has been said about her since I recommended her earlier this year. She is a compassionate, brilliant attorney and the Western District of New York is in good hands with her at the helm. As I have said many times, Trini is a consummate Western New Yorker whose roots here go all the way back to Hutch Tech. She knows what it means to live in this community as a woman of color, the first ever in this role, and she knows exactly what this community needs from its United States Attorney. I wish her all the best.”