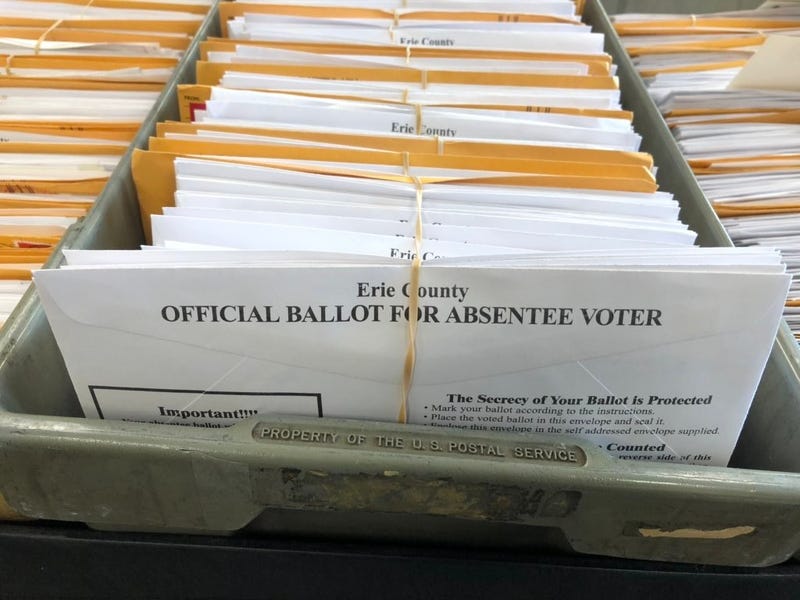 Buffalo, NY (WBEN) As we await the winners of the battleground state in the presidential election, some are wondering if taking an online route would lead to a faster count. One expert says that's likely not happening.

"Unfortunately that's something we just cannot do," says cybersecurity expert Arun Vishwanath. "Our entire system is built on checking votes as well as keeping them secret."

Vishwanath says other countries have tried to go online with voting. "Estonia is one of these nations that's tried to take everything online. But they've come up with a unique voter ID system, but that has been hacked. Our fear is that we may end up losing more rather than having to wait, so we're taking the conservative route here which is only route we have unfortunately," he explains.

He says tampering would be difficult. "The only way there's any tampering is if there is someone on the inside working to change the numbers, and that too is difficult to do because there are numerous double entry checks that are being done, so the system we have has worked," says Vishwathan.

He says what can be done is to update to make it faster so the tallying system can be done in real time instead of at the end of the day.