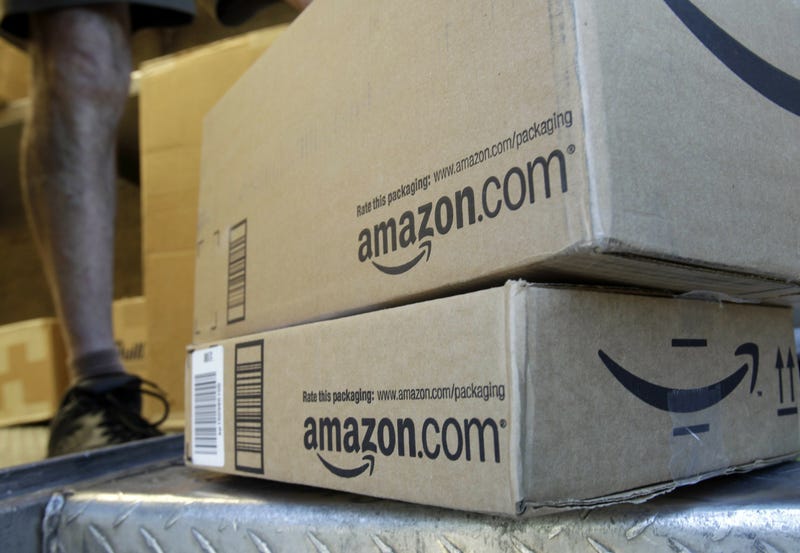 BUFFALO, N.Y. (WBEN) - Why is there often a resistance to large projects coming into communities?

Beyond the numbers of what large industrial projects bring to a community, there is often the classic "not in my backyard" sentiment.

"I think there's a lot of misinformation out there," AJ Baynes, the President of the Amherst Chamber of Commerce said when asked why he believes there is often blowback from the community. "There's a lot of concern that maybe isn't necessary. It becomes a messaging issue from different organizations or elected officials in putting out a word or message that suits the base that they're trying to adhere to."

Amazon is currently in the spotlight because of their planned $47 million warehouse project in Hamburg. There has been criticism of the project because of the potential of the Hamburg Industrial Development Agency providing tax breaks for the online retailer that brought in more than $125 billion in the last quarter of 2020. State Senator Sean Ryan, Assemblyman Jon Rivera, and Erie County Executive Mark Poloncarz are among the elected officials who have openly criticized tax breaks proposed for the company.

Baynes said groups can quickly organize in opposition to a proposed project while the project hasn't had the time to put all their ducks in a row. For businesses, getting that message out is easier said than done.

Amazon's project in Hamburg isn't the first time they've been under the microscope. Last summer, Amazon planned a national distribution center in Grand Island that was axed. A coalition of Grand Island residents opposed to the project believe their criticisms played a part of it.

"I think you'll always have somebody who is going to say 'Not in my backyard', regardless of what you put there," Baynes said. "They bought a house. Even if it was by an industrial park or an office center and there is going to be 'some disruption' around that area, they're not going to want to be inconvenienced. Nine times out of ten after the projects are complete, it's amazing how many people will say they're supportive of those types of project."

While businesses tend to look at the hard numbers such as the number of jobs it will bring, the pay, and how much they'll get in tax breaks, Baynes said quality of life should be factored.

"As long as we have more people working in the community, we grow our tax base, we can provide a better quality of life," Baynes said. "We have a better tax base to fund our infrastructure. We have a better tax base that is then demand our culturals because they'll be attending these types of things. They're attending our sporting events, eating out at our restaurants. If we put more people to work and we bring more jobs to the area, we're going to bring everyone up."

Amazon's warehouse planned for Hamburg will be voted on by the Hamburg IDA next week.