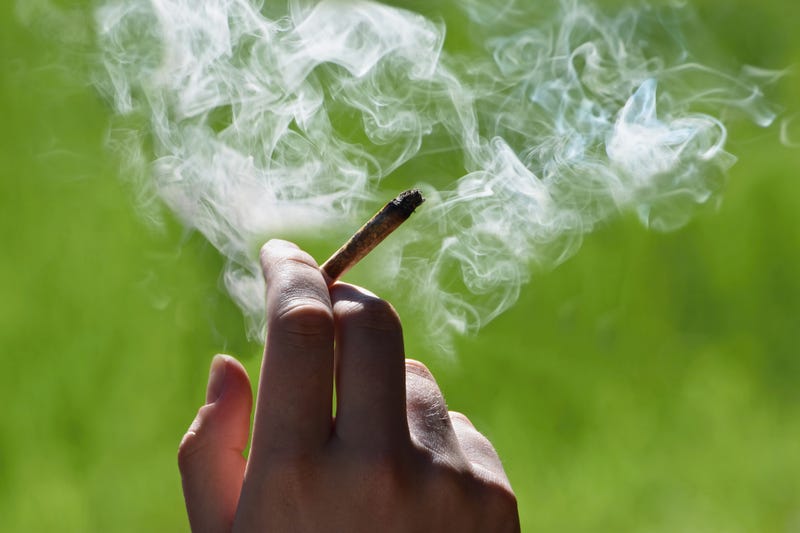 BUFFALO, N.Y. (WBEN) – Some lawmakers want the governor to put the brakes on his proposal to legalize marijuana as part of next year’s budget.

“I still don’t think there’s sufficient evidence to support the legalization of marijuana,” Republican State Senator Patrick Gallivan told WBEN. “When we’re looking at decisions made regarding coronavirus, public health and safety is and should be first and foremost. I think that’s ultimately how the decision regarding how the legalization of recreational marijuana should rest on public safety. I think it’s wrong to be looking at this as a revenue generator and make a decision simply based on revenue generation.”

WBEN reached out to several local democratic lawmakers in both the assembly and state senate. All either declined an interview request or did not respond to our messages asking for an interview.

New York is facing a multi-billion budget deficit that’s been exacerbated by the pandemic. Governor Cuomo signaled his push to legalize marijuana in next year’s budget as part of an October 15 promotion of his new book.

"I’ve tried to get it done the last couple years," Cuomo said according to USA Today Network. "There are a lot of reasons to get it done, but one of the benefits is it also brings in revenue, and all states — but especially this state — we need revenue and we’re going to be searching the cupboards for revenue. And I think that is going to put marijuana over the top.”

Lieutenant Governor Kathy Hochul said Monday that the legalization efforts will likely be part of the state’s budget which is voted on in April.

The state already faced a $6 billion deficit before the COVID pandemic. That figure is now well over $10 billion.

“The jury is out so to speak as to whether or not marijuana can be consumed safely,” Gallivan said. “We now know there is science behind that and we know there’s science behind the medicinal use of marijuana, but there’s just insufficient research, mostly because it’s been illegal at the federal level for years and years and years…I think the science needs to catch up before we make a decision.”

Gallivan instead recommends the state use its “rainy day” funds that consist of billions of dollars. He also said the governor could suspend some of his economic development programs that could be used to offset budget woes and could also save money by stopping the abuse of Medicaid.