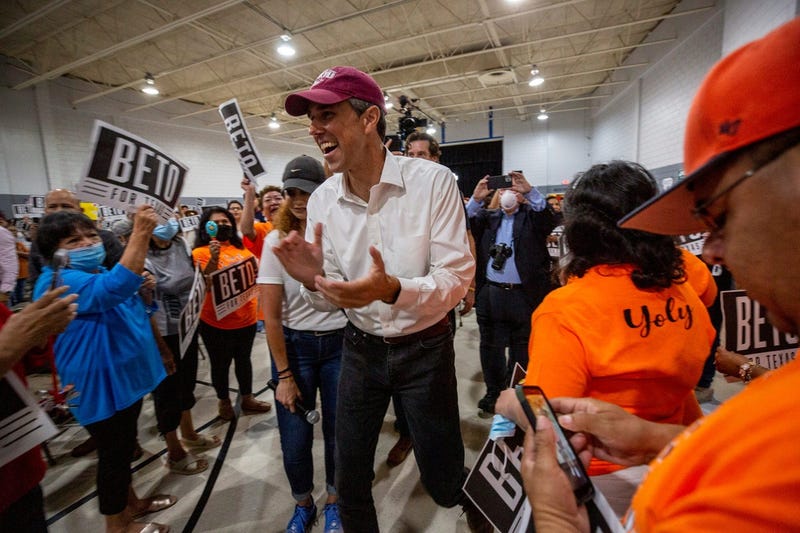 Beto O'Rourke, a Democratic contender for governor of Texas, posted a picture of himself with British pop artist and actor Harry Styles after the musician shouted him out at a concert in Austin.

O'Rourke shared the picture of him and Styles posing backstage after a performance at Moody Center.

During the show, Styles endorsed O'Rourke and pointed out a sticker on his guitar that read "Beto For Texas."

Video on the big screen then flashed to O'Rourke, who was in attendance. The crowd went wild with cheers and applause.

Harry showing his support for Beto O’Rourke who is in pit tonight on stage at Moody Center in Austin, TX - October 2 (via @oakmilkrry)
pic.twitter.com/7LDLRww1Od

O'Rourke also met several Harry Styles fans -- and his own -- while attending the concert.

@BetoORourke arrives at the @Harry_Styles concert last night in Austin.
Harry endorsed Beto during the concert.#BetoforGovernor2022

In a recent survey, Texas Republican Governor Greg Abbott (R) was shown to be leading O'Rourke by eight points as the general election in November draws near. 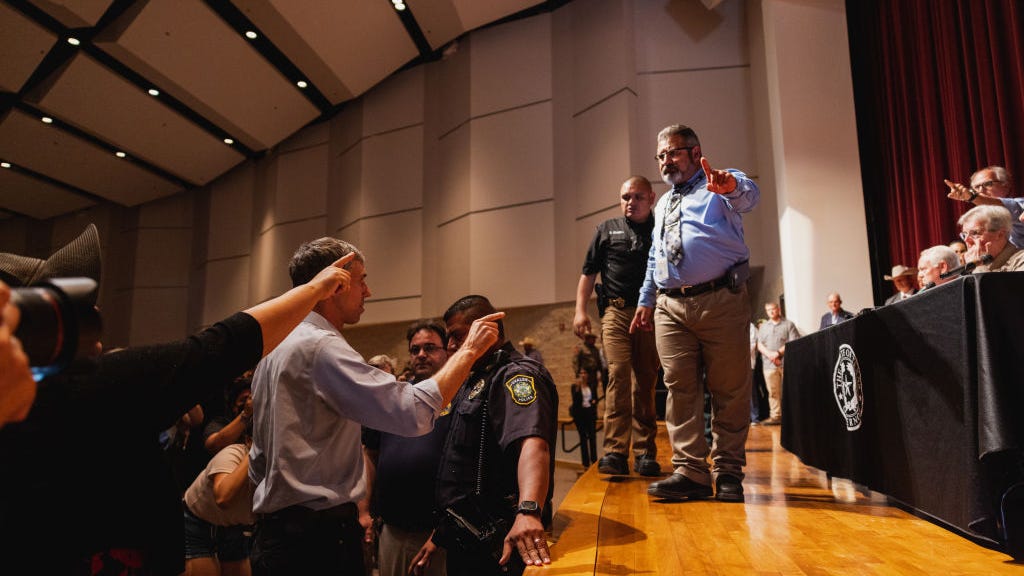 Abbot and O'Rourke clash on abortion, immigration in their only debate 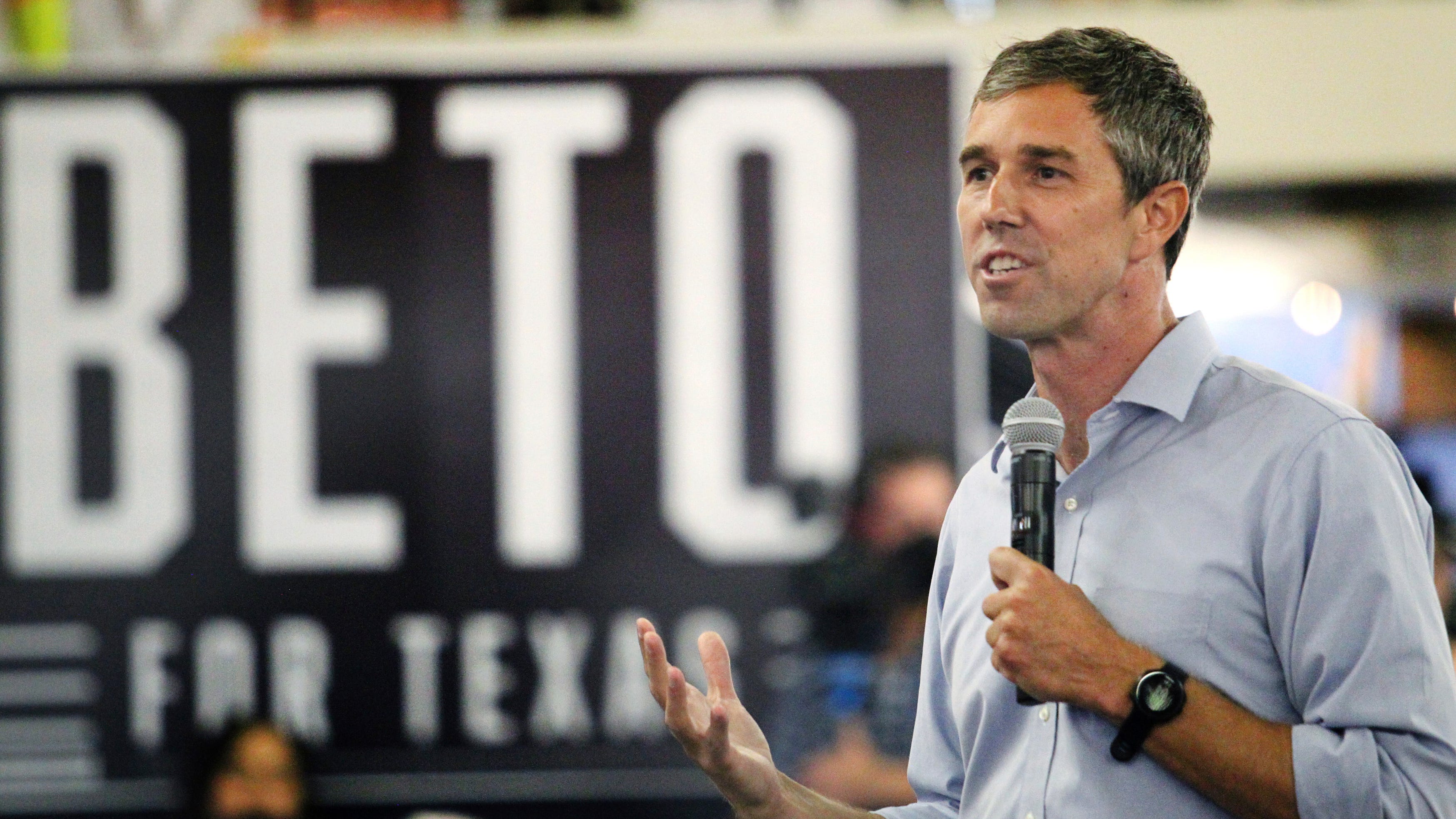