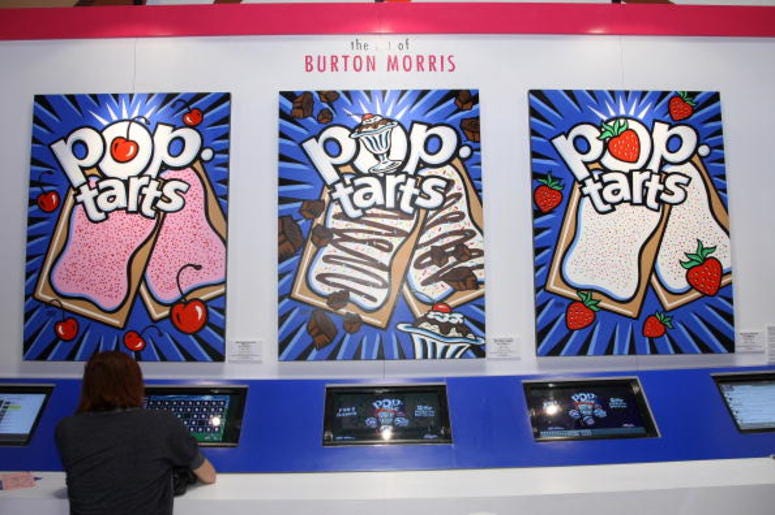 When most people eat something they know is bad for them, rarely do they take the time to look at the back of the packaging for the nutrition facts.

But one person did and it has led to a lawsuit against Kellogg’s.

The class action suit is claiming Kellogg’s strawberry Pop-Tarts don’t have enough strawberries inside, making many to feel like they’ve been lied to for years.

Kellogg's is being sued over their strawberry Pop Tarts in a class action lawsuit. https://t.co/xlZEP6G57u

Pop-Tarts have become a breakfast staple in many households, as the packaging has always promised the treat is “packed with strawberries.” However, Elizabeth Russett of New York recently filed a lawsuit against Kellogg’s claiming the fruit filling in Kellogg's Whole Grain Frosted Strawberry Toaster Pastries is mostly other fruits.

According to TMZ, the pastries are actually heavier on pears and apples than strawberries.

Russett is now fighting for more accurate descriptions on their packaging, along with $5 million in damages. Kellogg’s has not commented on the lawsuit at this time. For now, strawberry Pop-Tart lovers may want to find a new flavor to try.