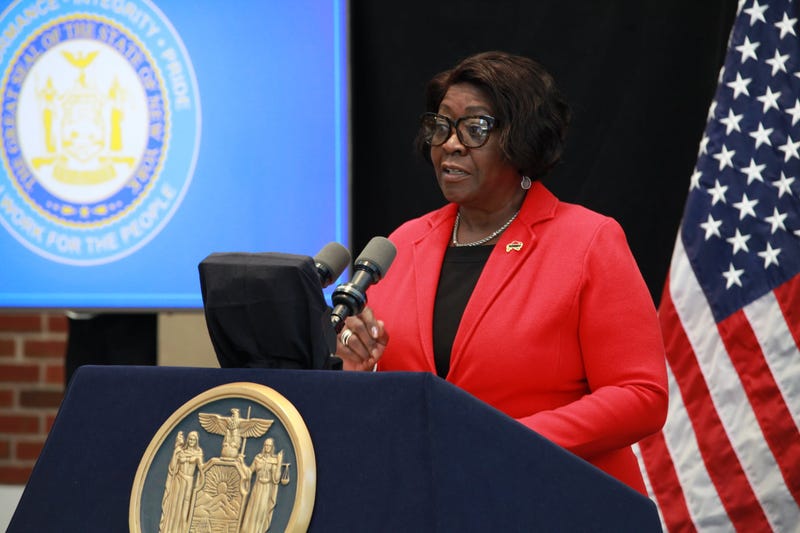 ALBANY (WBEN) - New York lawmakers are finalizing an agreement to legalize recreational marijuana sales to adults over the age of 21, a state legislative leader said Wednesday.

Assembly Majority Leader Crystal Peoples-Stokes, the second-highest ranking Democrat in the chamber, said the bill is being drafted and will likely be brought up for a vote next week.

“An agreement is imminently close, we hope to resolve any final bill language issues over the next few days as we await the final print version of the bill to vote on next week,” Peoples-Stokes told The Associated Press in a statement.

Source confirms deal has been reached for marijuana legalization in New York, allowing for the sale of cannabis products and for New Yorkers to grow a limited number of marijuana plants in their homes

The bill will reportedly create a new regulator for cannabis products, as well as decriminalize possession up to three ounces.

"Once this is passed, we're probably not going to be able to have anyone purchase inside of a store for at least 10-14 months is my guess," said attorney Aleece Burgio of Barclay Damon. "We really still have to look for rules and regulations to come into place, which could take six months to craft those and get comments. Most likely, the first people to be able to sell marijuana will be through a medical dispensary that's currently existing."

Governor Cuomo discussed his agenda priorities as the state budget is due next week, and he said legalization sits atop the list.

"We've been trying to legalize cannabis for three years," said Cuomo. "I've failed every year. We're close, but we've been close three times before - if we were playing horseshoes, we'd be in good shape.

"We have passed the point of legalized cannabis," Cuomo continued. "It's in New Jersey, it's in Massachusetts. To say we're going to stop it is not an option - it is here. The only question is do we regulate it here, do we gather the revenue here, or do we have people driving to New Jersey?"

New York has come close to passing marijuana legalization several times in recent years, but has been unable to finalize a deal. At least 14 states have legalized recreational marijuana.

Past sticking points for legalization in New York have included lack of support from suburban Democrats and concerns over how to address drivers suspected of driving high. It was unclear Wednesday evening how any agreement would address impaired driving.

Lawmakers and Gov. uomo have also been at odds over how to handle marijuana sales tax revenue and how much of a projected windfall should go to communities of color impacted by the decades-long drug war.

Cuomo’s office has estimated that, once a legal marijuana industry is fully mature, it could bring the state about $350 million annually.

The Democrat said Wednesday he hoped an agreement was close and that legalization was a priority for him this year. 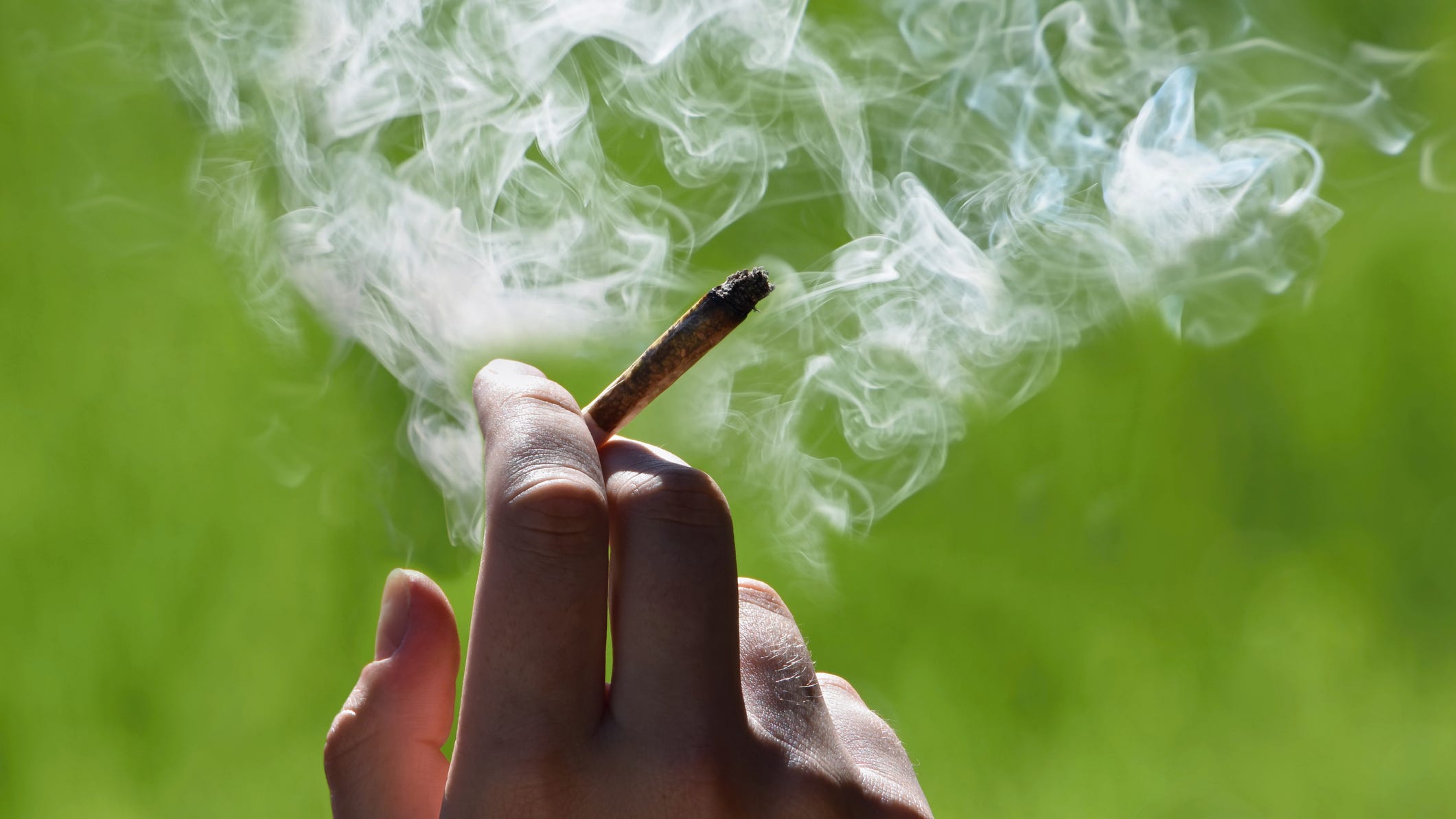