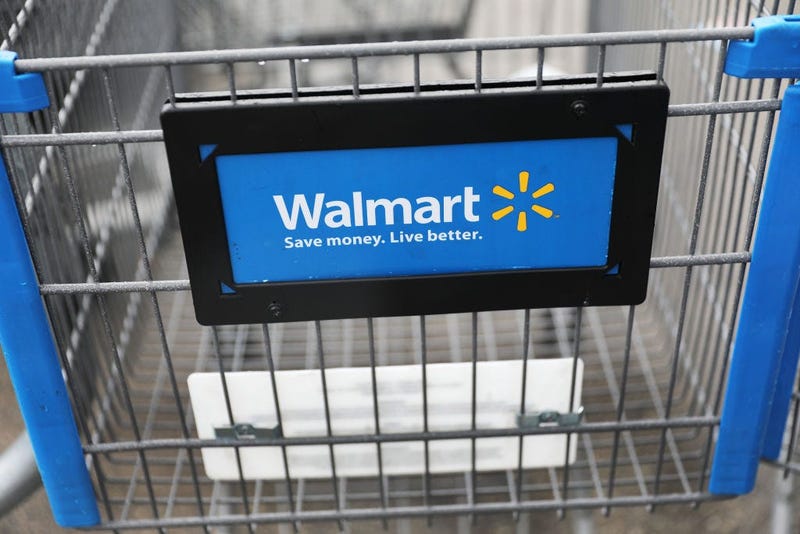 A couple believes they were the victims of racial profiling at an area Walmart.

Roger Jones said he and his wife were stopped and police were called as they were leaving a Walmart near Mountain Island Lake on a routine trip to buy mulch.

Jones claims the reason they were stopped was for wearing face masks, speaking to WBTV, a CBS affiliate in Charlotte.

“My wife and I were doing a home improvement project like most other folks suffering through the quarantine,” he said.

Jones showed the outlet receipts for the couple’s purchase of 25 bags of mulch.

As they began loading the bags in their car, Jones claims they were apprehended by the store’s manager as well as two local officials.

He added: “A third deputy comes running out and then also another area manager came running out to continue to question us in regards to something we had already shown that we had paid for.”

Concerned by the interaction, Jones began to record the run-in on his phone.

“Once I hit record on the phone, to record the interaction, the third deputy on the scene, once my wife started to ask questions, told my wife to shut up, get over it, and get on with her day,” Jones said.

The outlet reports that on the video, Jones’ wife can be heard saying, “Three police officers with guns running out here because we paid for mulch?”

In a statement to WBTV, a A Walmart spokesperson wrote:

“One of Walmart’s founding principles was respect for the individual, and that belief is equally important today.

"After speaking with those related to the alleged incident you’ve asked about, we’ve determined it was a routine receipt check following a purchase in the store’s Garden Center.”

A spokeswoman for the Mecklenburg County Sheriff’s Office said that the incident was under investigation. However, she confirmed that “three MCSCO deputies walked over to Roger Jones and his wife at the request of a Walmart clerk.”