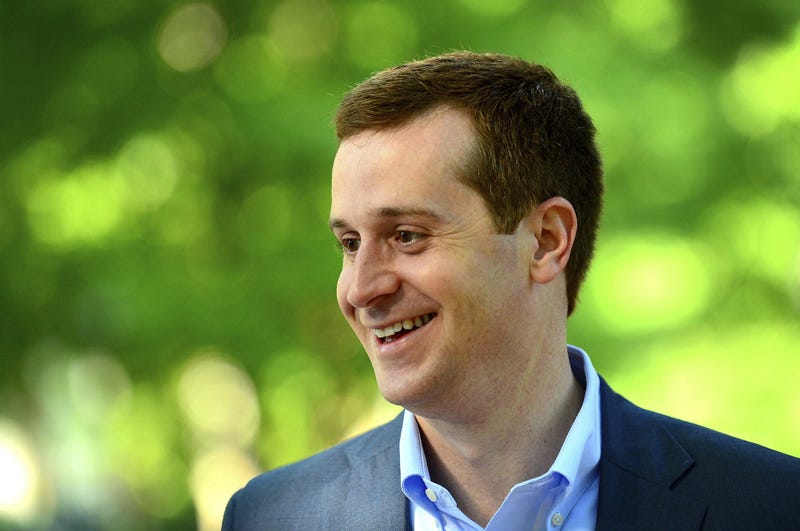 A major endorsement for one of the N.C. Democratic challengers for the U.S. Senate in 2020 is expected Monday, while one highly visible and potential candidate officially said he’s not running, despite having met with at least one well-known Democratic Senator in early March, about the possibility of doing so, WBT News has learned.
N.C. Congressional District 9 candidate Dan McCready went to Washington, D.C., twice to explore the potential of running for Senate in 2020, and during the first week in March, he met with New York Democrat Senator Chuck Schumer to discuss it, WBT News has learned.
But in a statement to WBT News, McCready put to bed any speculation about his intentions for 2020.

“I am not running for the Senate,” McCready said Thursday afternoon.

This comes after McCready refused to say one way or the other on May 15, whether he would run for Senate in the upcoming election.

“I’m not pledging to do a single thing after (District 9 Election Day) September 10th,” he said at the time. “I’m pledging to go win this race for the people of North Carolina that deserve better.”

The announcement is expected Monday.

Even with the DSCC endorsing Cunningham, despite his announced candidacy for Lt. Governor a few months ago, many Democratic candidates are still eyeing the party’s nomination. 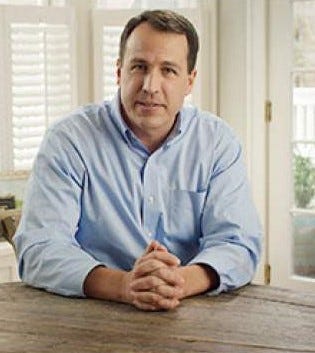 However, there is wide speculation on whether Democratic state Senators Jeff Jackson and Rachel Hunt, both of Mecklenburg County, will toss their hats into the Senate ring.

There is also conjecture surrounding former state Treasurer Janet Cowell, as well as Deborah Ross, who ran against current Senator Richard Burr and lost in 2016, after serving five full terms as a state Representative.

Jackson, Mansfield and Cunningham each have military backgrounds, while Hunt, who is in her first term, is the daughter of former Gov. Jim Hunt, who served a total of 16 years in the position and is the longest-serving governor in N.C. history.