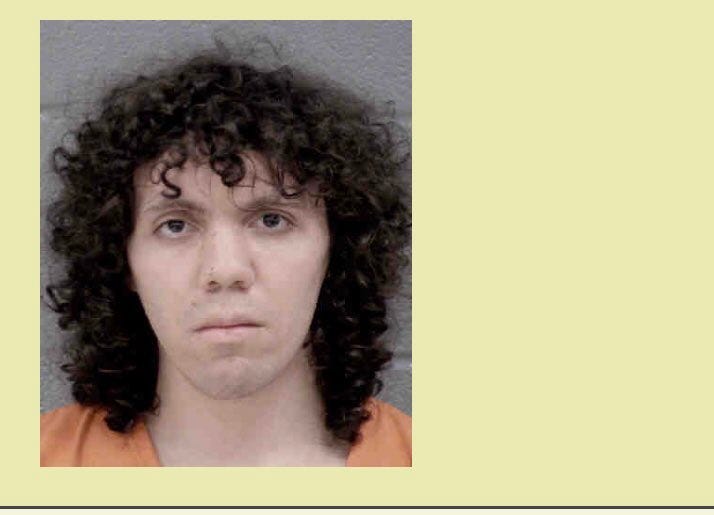 While students were in the midst of class around 5:40 p.m., Tuesday at UNC Charlotte, shots rang out in the classroom, leaving two people dead and four others injured.

In a press conference Tuesday night, Dubois called it the worst day in UNC Charlotte history.

“The unthinkable happened on our campus,” Dubois said. “The days ahead will be some of the most challenging we have ever encountered.”

Governor Roy Cooper arrived at the scene late Tuesday night after driving some two and half hours from Raleigh.

“This is a tragic day for Charlotte and this great university,” he said. We mourn the lives lost and we will be here to support each other. I commend the first responders for their quick action and am grateful that the campus is now secure.”

According to police, they received their first emergency calls at 5:42 p.m., of an active shooter in the Kennedy Building on campus.

Upon entering the building within minutes, officers located multiple victims with gunshot wounds. Four separate 911 emergency calls were sent to Medic 911, where it sent medical transport immediately for to the scene.

The two that died were pronounced dead at the scene by officials.

Police say Terrell was located by campus police at the scene, where he was taken into custody. He was transported to police headquarters, and later booked around 3:45 Wednesday morning.

Classes and exams have been suspended for the remainder of the week.

“The entire UNC Charlotte community shares the shock and grief of this senseless, devastating act,” Dubois said. “This was an attack on all of Niner Nation.”