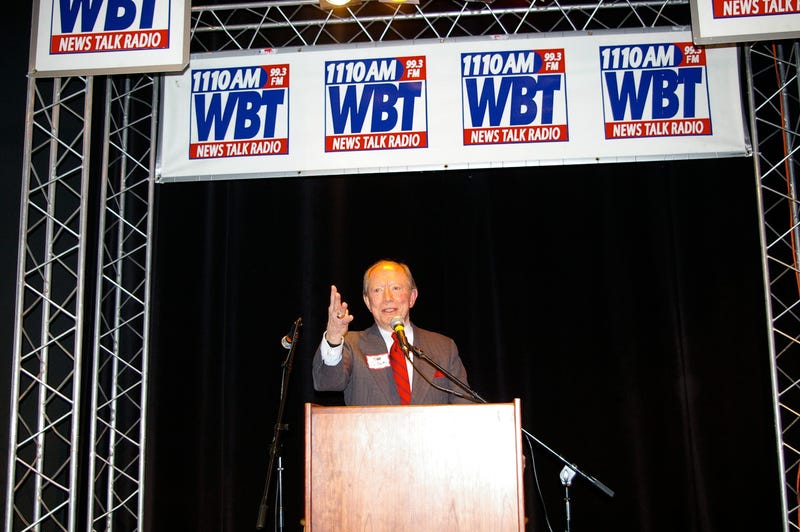 “WBT… Charlotte.” No broadcaster has ever said those call letters with as much purpose, dignity, and authority as Ty Boyd.

Ty was given perhaps the most daunting task in the history of Charlotte media… succeeding the legendary Grady Cole as morning host on WBT.

Already a fixture on the airwaves of Statesville and Chapel Hill, Ty Boyd arrived to take over WBT mornings in 1961 and carried the torch until the early 70’s.

He brought stability and a sense of humor to Carolina radio during the often turbulent decade of the sixties.

He became such a trusted daily voice that many referred to him as “the spokesperson for Charlotte, NC.”

Once he established a successful radio following on WBT, he added hosting duties for various WBTV television programs, and developed into one of the area’s most popular emcees and pitchmen.

Upon leaving full-time radio and television in the late seventies, Boyd became one of the nation’s most sought-after public speakers and founded Ty Boyd, Inc.

To this day, his executive coaching and communications company inspires people around the world.

A tribute to the legendary Ty Boyd.mp3

Ty was inducted into the North Carolina Broadcasters Hall of Fame in 1991.

On WBT’s 80th Anniversary in 2002, the station’s main broadcast studio was renamed the “Ty Boyd Studio.” 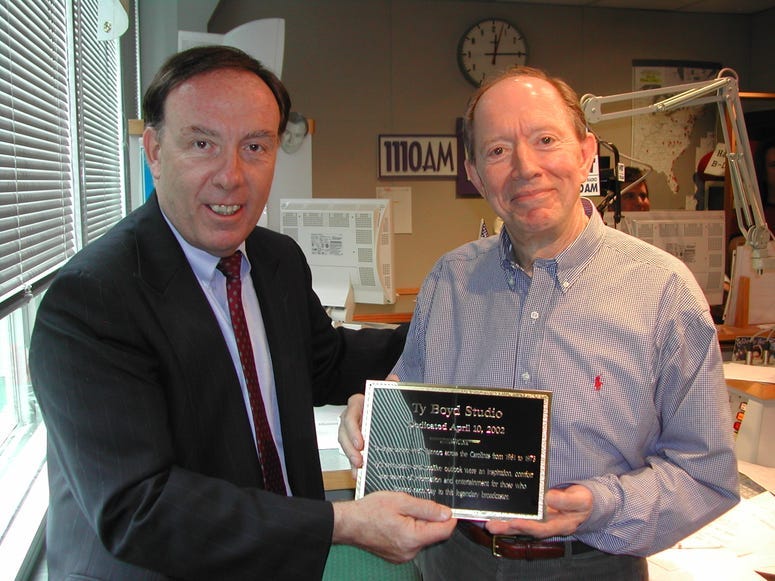 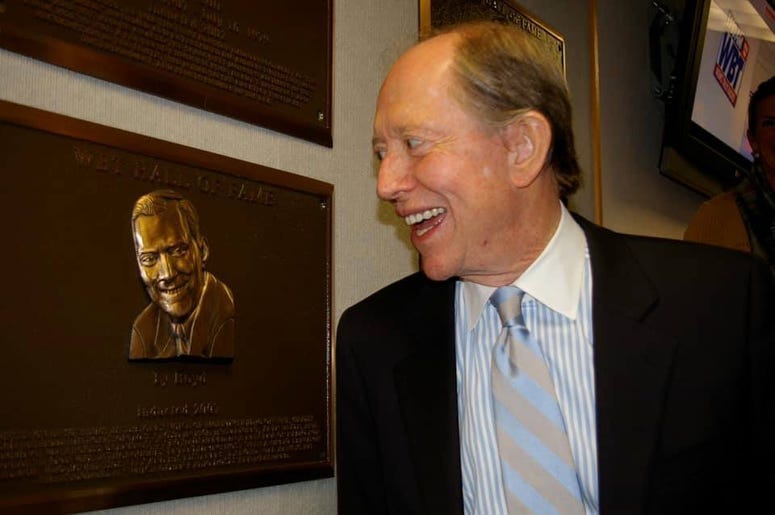 The legendary Ty Boyd was a true multi-format media pioneer and will forever live in the hearts of WBT listeners.​ 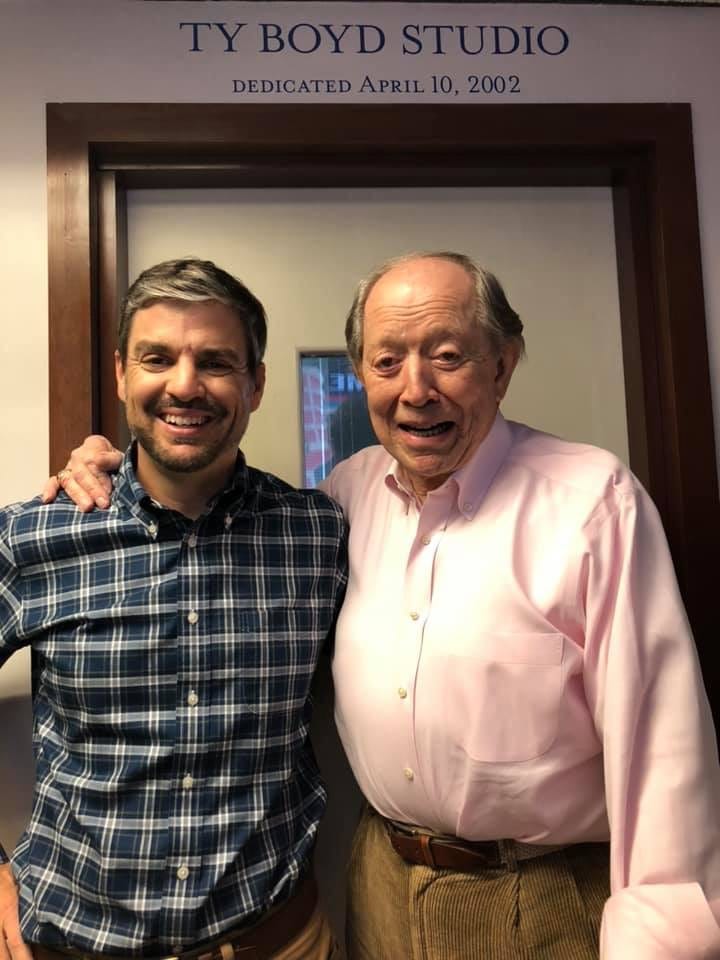