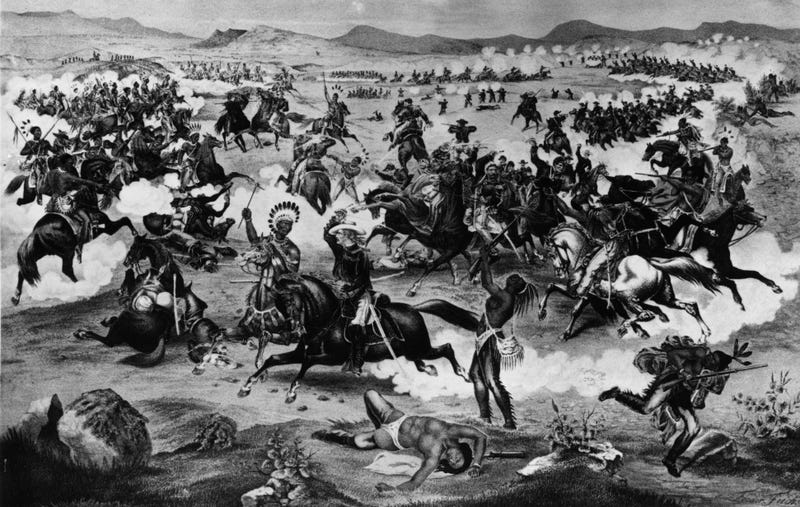 With 19 days before the 2020 election, the famed journalist weighed-in with his thoughts on congressional races in the Carolinas and the current presidential outlook between former Vice President Joe Biden and President Trump.

In North Carolina, O'Reilly believes the race for the White House is neck-and-neck coming down to the final weeks. "If the President can win North Carolina, he's good a chance to be re-elected," O'Reilly said.

A lot can be speculated regarding current poll numbers playing a part into the overall election. O'Reilly realized the need for the president to make a better effort in the coming days. Although, the lack of promotion may be due to prospective. "Trump is running behind a little bit," said O'Reilly. "But, nothing like the mainstream, anti-Trump media is telling you."

Most polls for the presidential race in North Carolina are within the margin of error with Trump and Biden tied.

If the election were decided today, O'Reilly believes a new president would be sworn-in come January of next year. "Biden is ahead now. If the vote was now, Biden's ahead. But, there's a really, really Harry Truman-Thomas Dewey type situation."

"The bloody Battle of Tippecanoe was only the beginning. It’s 1811 and President James Madison has ordered the destruction of Shawnee warrior chief Tecumseh’s alliance of tribes in the Great Lakes region. But while General William Henry Harrison would win this fight, the armed conflict between Native Americans and the newly formed United States would rage on for decades.

Bestselling authors Bill O’Reilly and Martin Dugard venture through the fraught history of our country’s founding on already occupied lands, from General Andrew Jackson’s brutal battles with the Creek Nation to President James Monroe’s epic “sea to shining sea” policy, to President Martin Van Buren’s cruel enforcement of a “treaty” that forced the Cherokee Nation out of their homelands along what would be called the Trail of Tears. O’Reilly and Dugard take readers behind the legends to reveal never-before-told historical moments in the fascinating creation story of America.

This fast-paced, wild ride through the American frontier will shock readers and impart unexpected lessons that reverberate to this day."

Listen to the entire interview with Bill O'Reilly below.