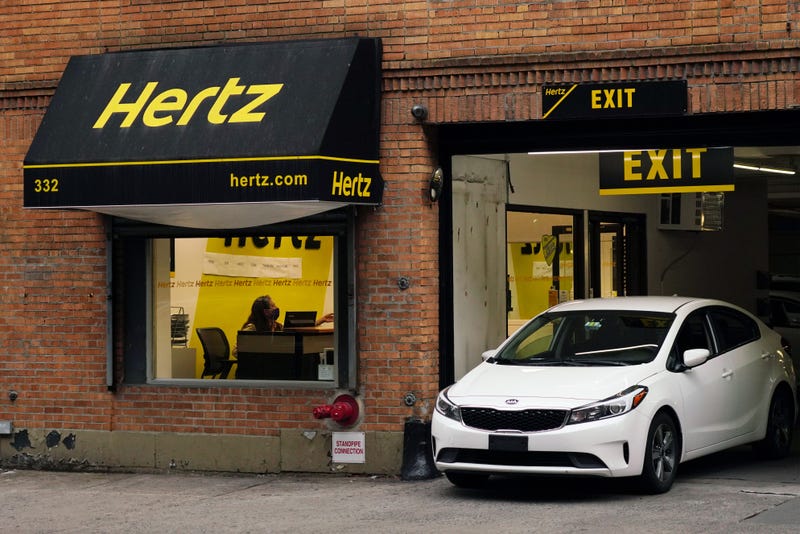 Hertz announced plans to temporarily close all 87 car sales locations in the U.S. on Wednesday.

Several individuals involved with the car rental giant said the company told employees of the news via a conference call on Tuesday. Representatives on the call detailed plans to cease operations at the locations on Thursday, Oct. 22.

Hertz said in a statement, "As part of our Chapter 11 process, Hertz has been working to right-size our fleet to align with current demand and meet the requirements of our lenders."

"Hertz has recently met its target to sell approximately 180,000 vehicles, and as a result is pausing the car sales program including temporarily closing corporate retail locations. Hertz has maintained the licenses for these locations and will evaluate its car sales program as it replenishes its fleet with new vehicles in 2021," the statement continued.

Hertz made news on the stock market last Friday with a record sale of over 1 billion shares. The stock price soared 143%, according to closing reports.

The company filed for bankruptcy protection on May 22, after the combination of nearly $19 billion of debt was reported in court filings.

As part of its bankruptcy proceedings, Hertz had to offload nearly 200,000 cars by the end of this year, according to a recent United States Securities and Exchange Commission filing.