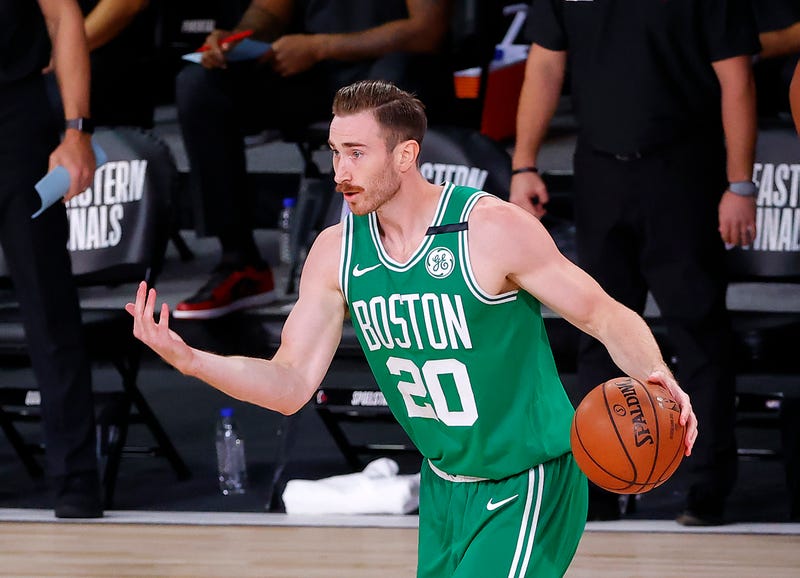 Free agent Gordon Hayward reportedly agreed to a four-year, $120 million deal with the Charlotte Hornets, according to ESPN's Adrian Wojnarowski on Saturday.

Hayward became a free agent earlier this week after declining his player option with the Boston Celtics. The former All-Star tried to sign an offer sheet with the Hornets as a restricted free agent back in 2014, but the Utah Jazz matched the offer and kept him.

The 6-foot-7, 225-pound forward has averaged 15.3 points and 4.4 rebounds per game over the course of his 10-year NBA career with Utah and Boston. He was also selected to be part of the U.S. Olympic team in 2016, but ultimately withdrew his name from selection, citing "family obligations"

Hayward is now the highest-paid player on the Hornets' roster. About $3 million more than Nicolas Batum who'll make $27 million next year.