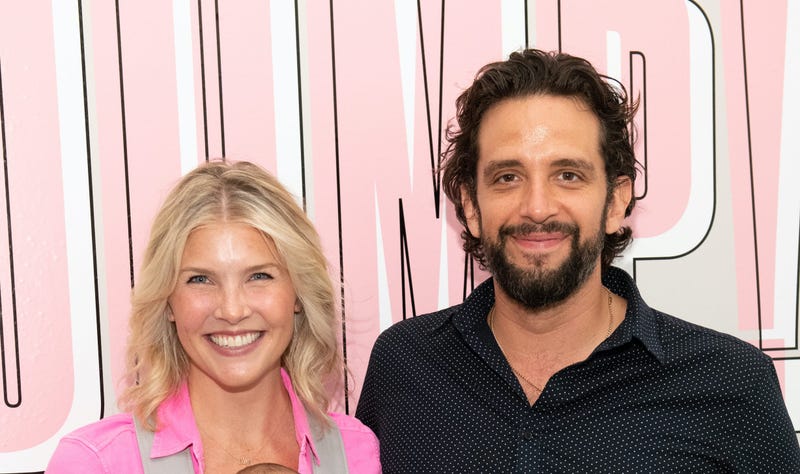 NEW YORK (WCBS 880) – Broadway actor Nick Cordero had to have his leg amputated Saturday because of complications from the coronavirus, his wife said.

In an Instagram Story late Saturday, Amanda Kloots wrote Cordero “made it out of surgery alive and is headed to his room to rest and recover.”

Earlier on Saturday, Kloots said blood thinners that had been given to Cordero to help with clotting in his legs caused internal bleeding in his intestines.

“We got some difficult news yesterday. Basically we’ve had issues in his right leg with clotting and getting blood down to his toes and it just isn’t happening with surgery and everything. So they had him on blood thinners for the clotting,” Kloots said. 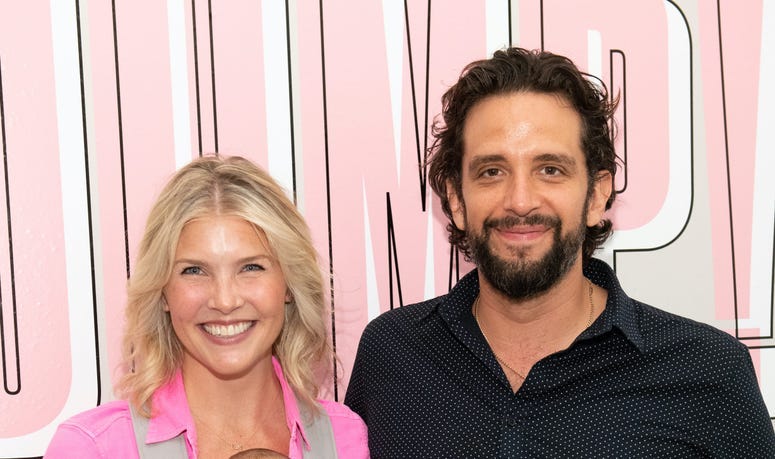 Cordero has been in intensive care at Cedars-Sinai Medical Center in Los Angeles since March 31, when he was admitted with breathing problems, Variety reported. He was eventually diagnosed with COVID-19; his condition worsened and he had to be placed on a ventilator.

Cordero had to undergo emergency surgery on April 12 after his health declined. Kloots said he had to be resuscitated after he lost consciousness while battling an infection in his lung.

Cordero was nominated for a Tony for his role as Cheech in the musical “Bullets Over Broadway.”

Fans have been using the hashtag #WakeUpNick to support him and Kloots, and a GoFundMe has raised over $200,000.

Kloots and the couple's 10-month-old son have been sending Cordero videos each day so he could see them when he wakes up.