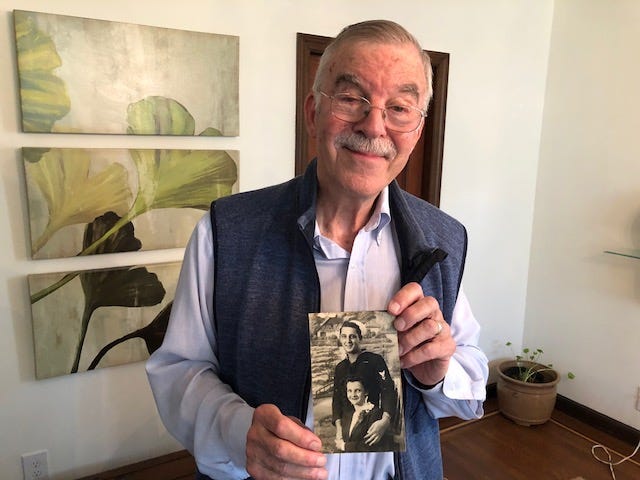 YONKERS, N.Y. (WCBS 880) — A Navy veteran is on a mission to preserve firsthand accounts of World War II.

In this week’s Stories from Main Street, WCBS 880’s Sean Adams meets 78-year-old Bob Abate, who is on the search for a museum or library to help him preserve a very important collection.

“I do feel an obligation to get their stories out,” Abate says.

The Navy veteran from Yonkers has spent the last 20 years seeking out and interviewing over 200 WW2 combat veterans.

He says his appreciation started when he was a kid in the Highbridge section of the Bronx.

“I was surrounded by World War 2 veterans,” he said. “These men, to me, represent the finest sacrifice in thinking about the greater good than the individual and it's because of them we're having this conversation, that I have my family, that I have my grandchildren, that we have the way of life we have.”

For years, whenever he would spot an older gentleman wearing the veteran's cap, Abate would introduce himself quietly when no one else was around, he would thank the man for his service, and then he would politely ask him to share his story.

By doing that, the 78-year-old acquired hundreds of audio cassette tapes. 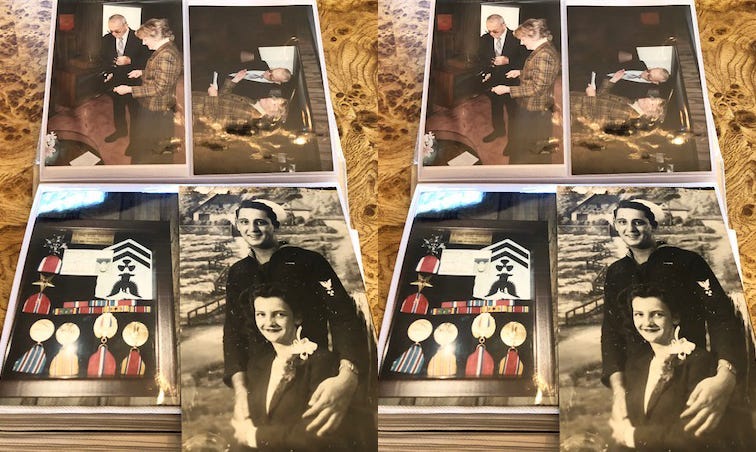 However, the tapes have greatly deteriorated over time and Abate worries about what will become of the hours and hours of recordings that he’s accumulated.

Abate says he hopes a museum or library will adopt them and digitize the interviews, some of which are profound and poignant.

He especially wants to preserve them so that children can hear them one day and learn from the veterans’ generation.

Abate says he hopes they can take from the tapes, “a sense of something more than self – a sense of community, a sense of country.”