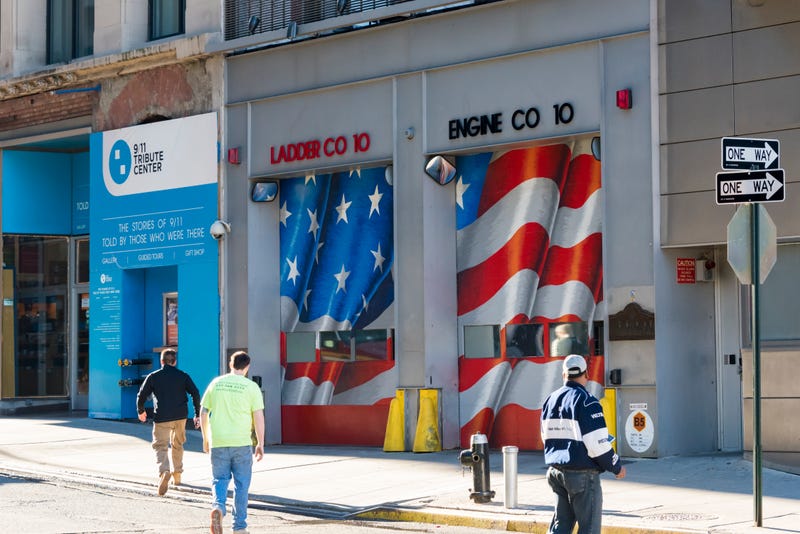 FDNY Ten House, Engine Company 10 and Ladder Company 10 beside the 9/11 Tribute Center. FDNY Ten House is located on Liberty Street near the World Trade Center site. The Ten House has an engine and ladder company with the same numbers. Photo credit Machado Noa/LightRocket via Getty Images
By Emily Nadal and Peter Haskell

“We found that people with PTSD are at higher risk for dementia in general,” Dr. Sean Clouston, Professor of Public Health at Stony Brook University, told WCBS 880.

Clouston has been studying the link between post traumatic stress disorder and cognitive issues by looking at 3D brain images.

“Responders with PTSD also had markers of white matter health that were worse than, or different from and seemingly a bit worse than, the responders without any symptoms at all,” Clouston said.

Those with the most intense toxic exposure were most at risk of developing dementia. Symptoms are also showing up about 20 years earlier than what’s typical of the disease. Clouston added that this dementia goes beyond just memory loss.

The brains of nearly 100 first responders were studied as part of the study and was the first of its kind in looking at responders in midlife with both PTSD and without. 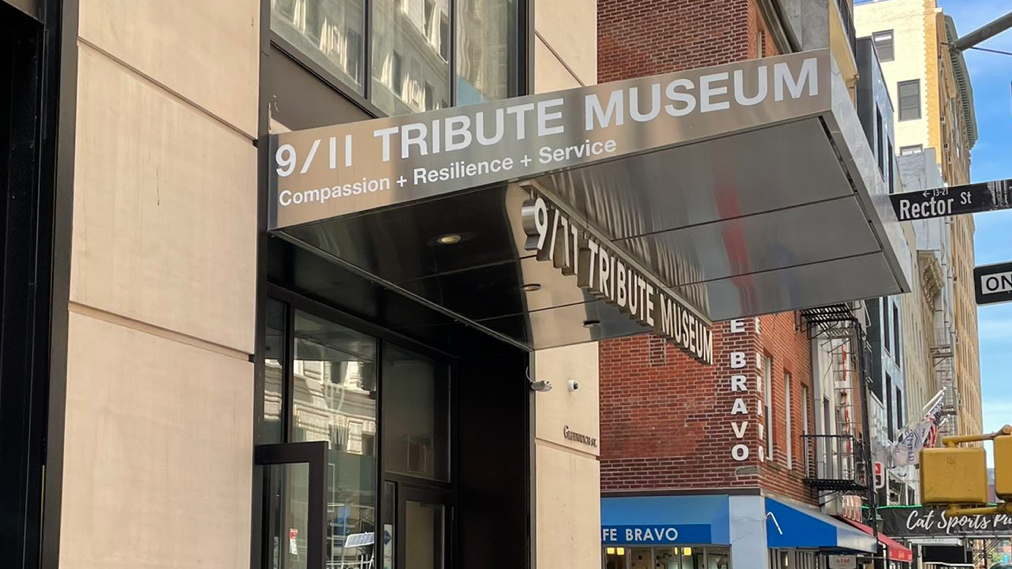 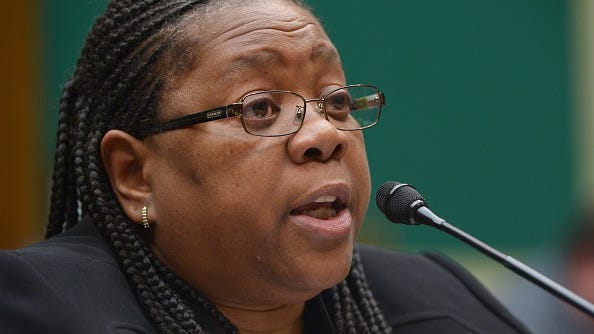 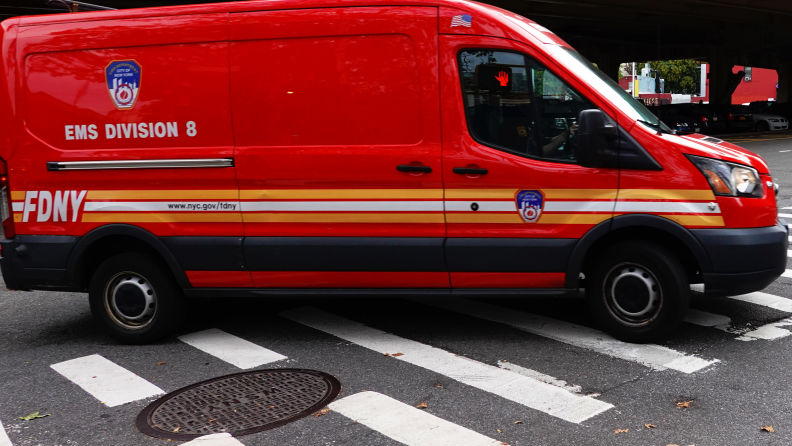