By Neil A. Carousso and Joe Connolly

You’ll learn how to capitalize on new opportunities no matter the economic climate as Cuban takes your questions.

Cuban also opines on what New York’s businesses must do to be competitive and thrive post-pandemic. The outspoken shark is brutally honest when it comes to sales and marketing strategies and economic policy!

Cuban started his first business at 12 years old by selling garbage bags door-to-door in the Pittsburgh suburb where he was raised. He founded and sold a software company to CompuServe, a subsidiary of H&H Block, in 1990. 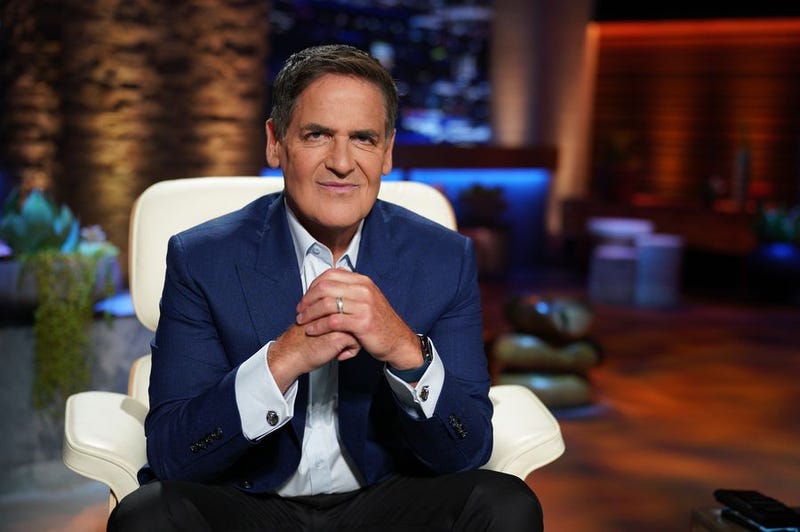 His next venture was evolutionary. He helped launch one of the first sports streaming networks, Broadcast.com, where fans could listen to niche sporting events in other markets online. Cuban always believed streaming would surpass television and saw growing demand for those who wanted to watch games at their desks. The serial entrepreneur sold Broadcast.com to Yahoo! in 1999 for $5.7 billion.

Forbes ranks the Mavericks owner #227 on the Forbes 400 Richest People in America list with an estimated net worth of $4.6 billion.

Cuban is one of America’s best-known investors on ABC’s “Shark Tank” where he has inspired future generations to pursue entrepreneurship. 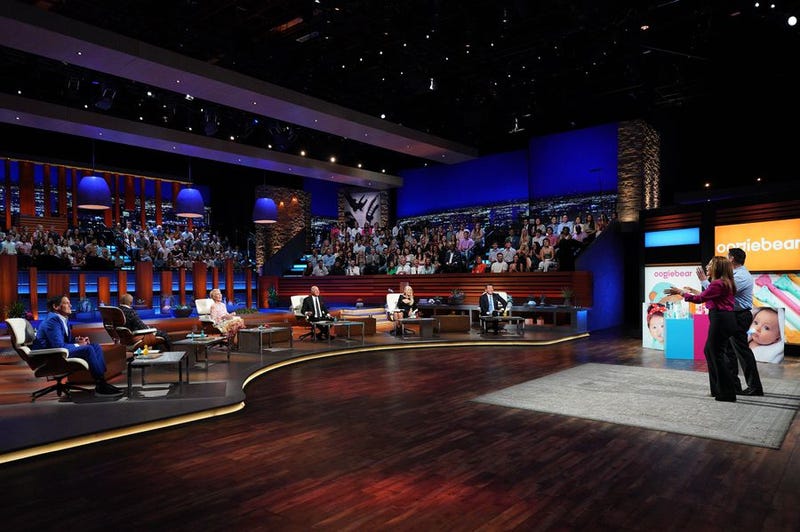 The shark recently founded Cost Plus Drugs to add transparency to the pharmaceutical industry by communicating drug costs to patients who pay a 15 percent markup on the manufacturing cost of their medications, plus a $3 pharmacy fee and $5 shipping charge. Cuban hopes it will help lower national drug prices of lifesaving medications. He even encourages competition to accomplish that larger goal.

On the WCBS Virtual Business Breakfast, sponsored by Dime Community Bank, you’ll come away with inspiration and actionable ideas from Cuban to grow your business and pursue your entrepreneurial dreams. 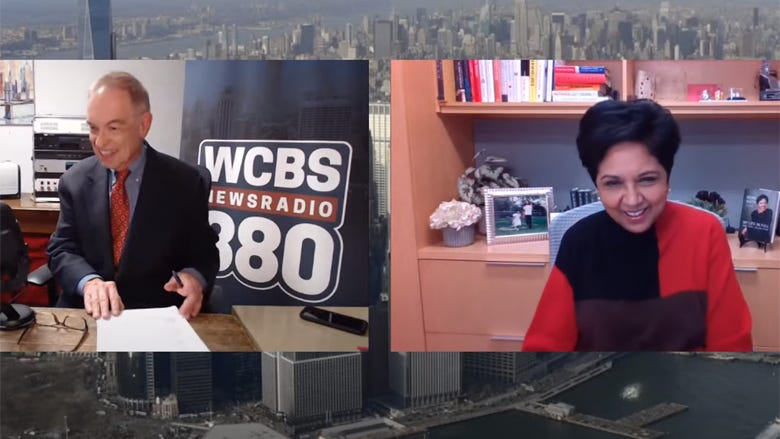 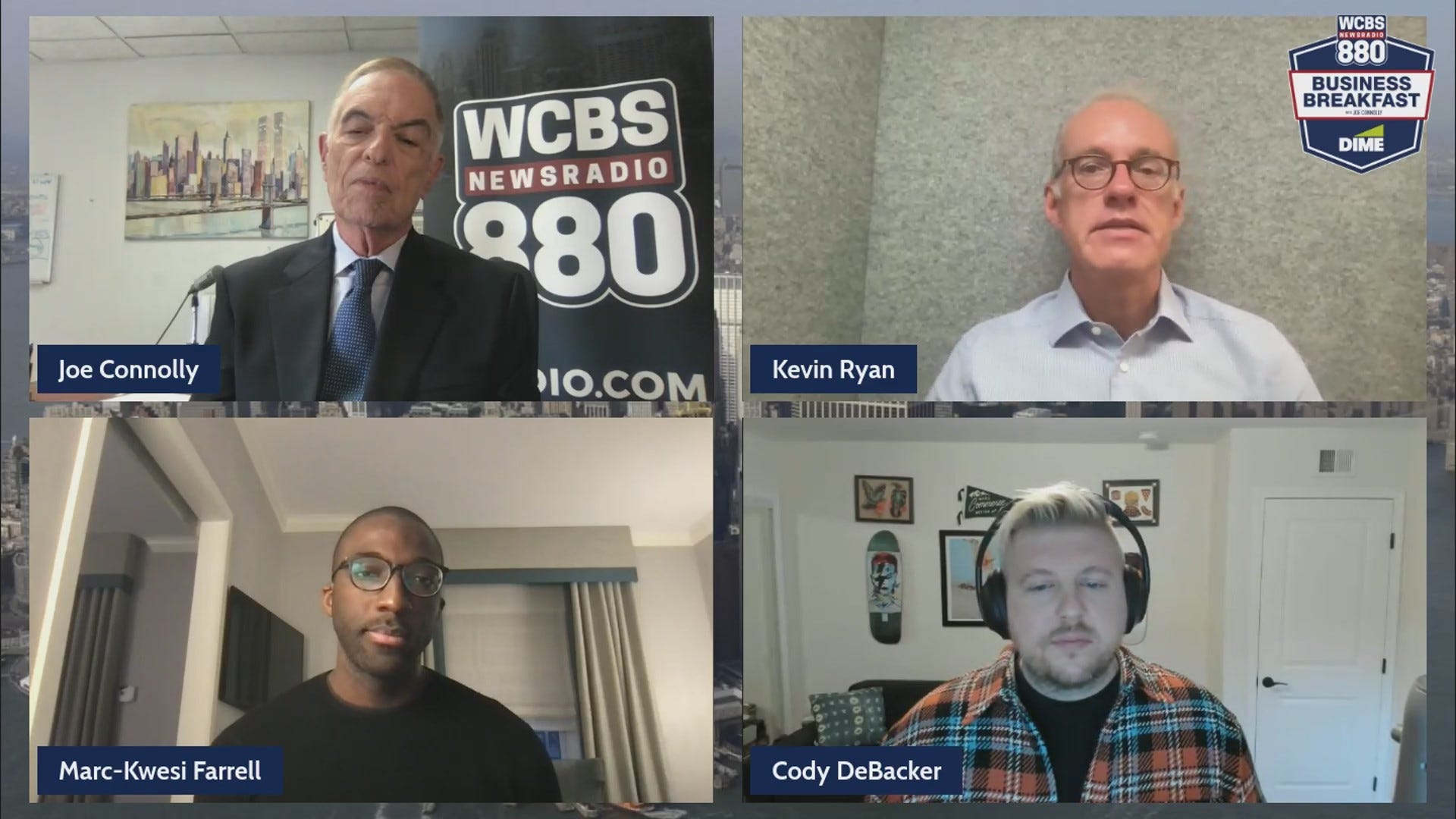