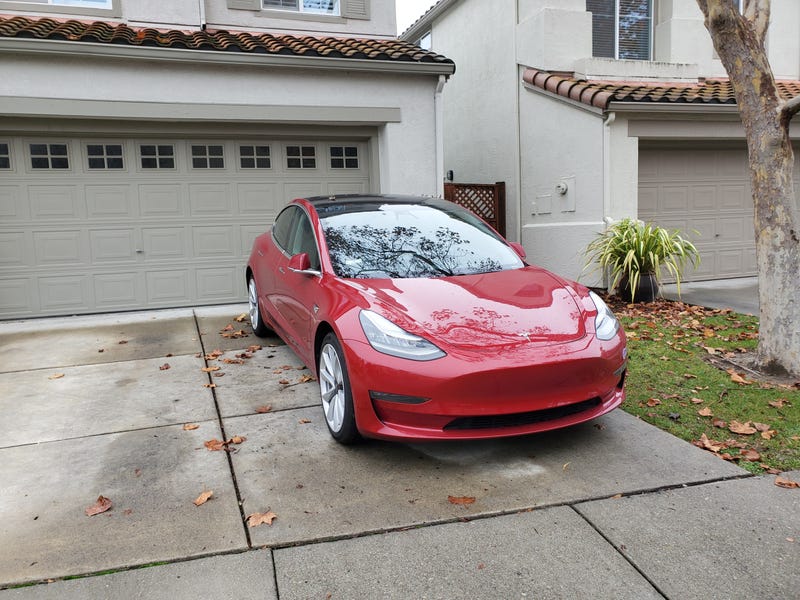 NEW YORK (WCBS 880) — Thieves are getting more creative with their car stealing techniques as some Long Island residents found out the hard way.

Pam, who didn't want her full name used, said her 2020 Acura was stolen out of her Nassau County driveway. She said she did not have her car doors unlocked and her key fob was not inside the vehicle.

“The keys were in my kitchen,” Pam told WCBS 880. “These robbers can use a range extender, where they can access the key or the key fob, in which case they can open the door.”

Mike, who also didn’t want his full name used, said his keys were in his kitchen when his Range Rover was stolen from his driveway.

“I never heard about that until the cop told me the morning after it was taken,” he said.

Nassau County Police Detective Mike Bitsko said a person’s key fob is usually in their house when the thieves use the range extenders to steal their vehicles.

“More or less, this device is copying the signal that is being sent from your key fob and it enhances it to make it appear that you're standing next to the door, which allows entry into the car and the car will start, and off it goes,” Bitsko said.

In addition to key fob signal-boosting devices and key cloning, in the near future thieves may use smartphone app hacking to start a vehicle and drive away in it.

“Criminals are very resourceful, so now they're starting to use technology to commit crimes,” Blakeman said.  “If there were consequences, this wouldn't happen.”

The Nassau County Police Department said more than 90% of stolen vehicles are because the doors are left unlocked and the key fob is inside.

Officials are advising people to get Faraday bags to protect the key fob’s signal or use other blockers like boxes and aluminum foil. 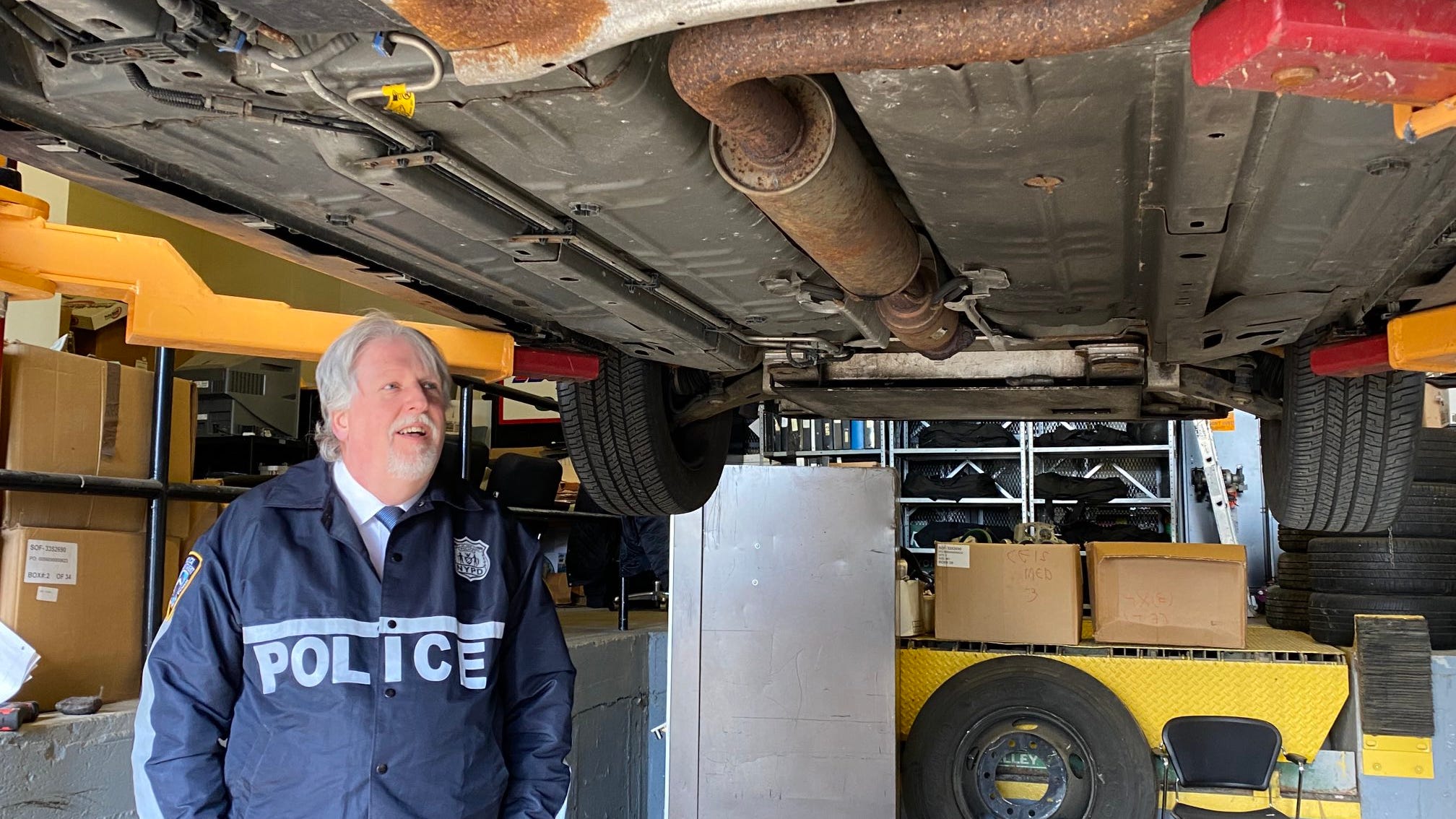 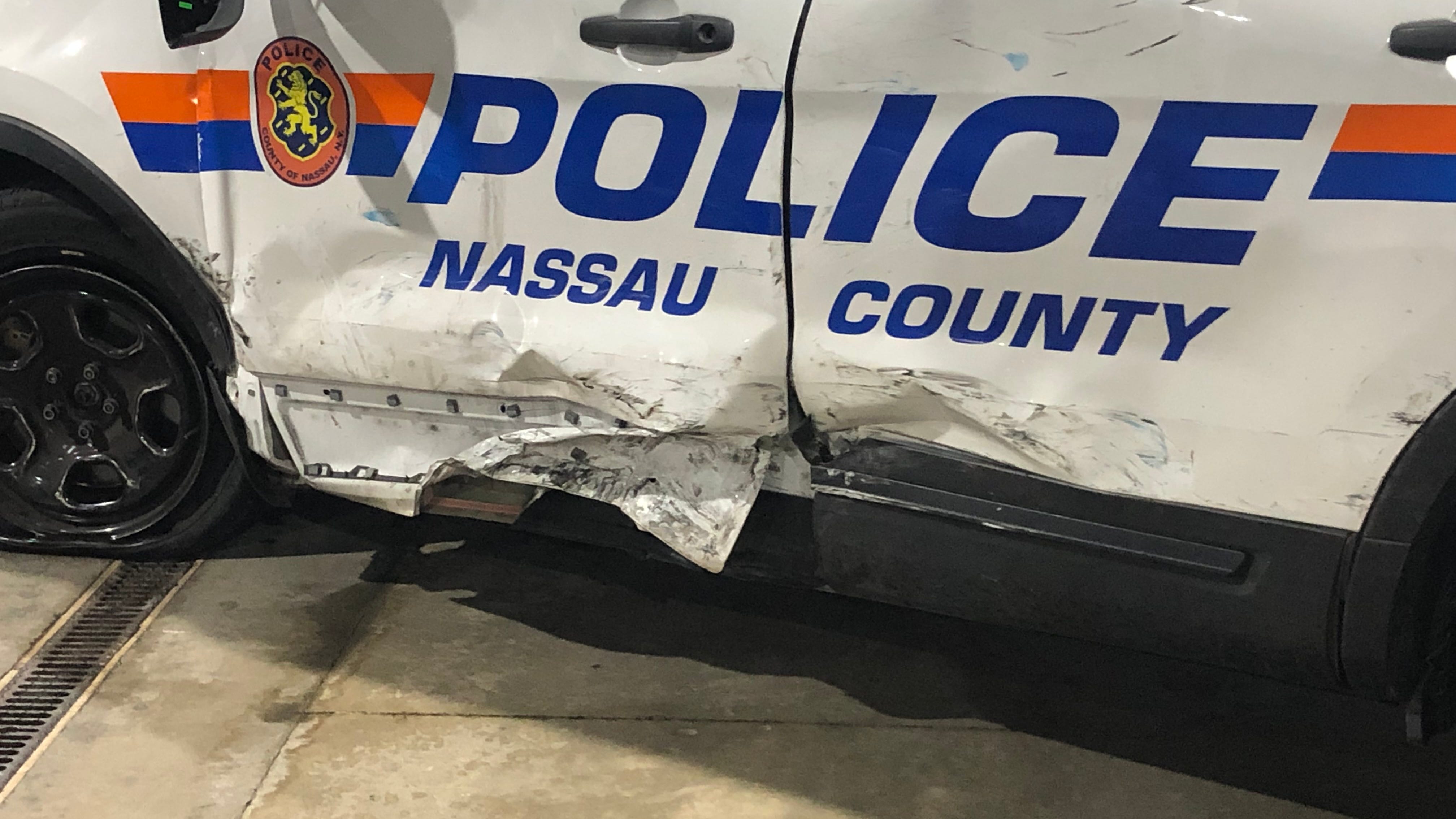 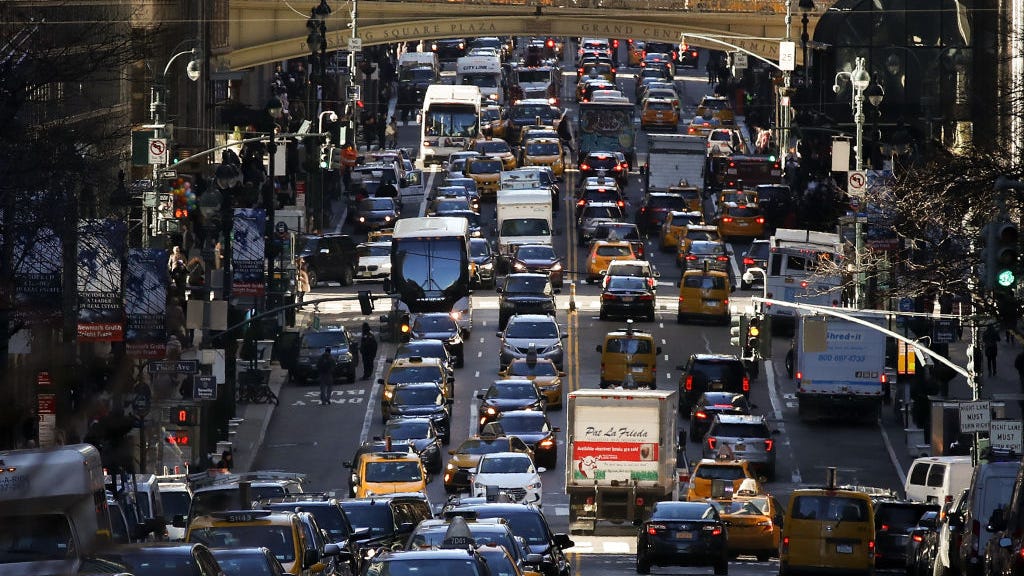