NEW YORK (WCBS 880) -- There have been countless books written about negotiating, but only one man is considered the "World's Best Negotiator."

That's Herb Cohen who has made business deals, advised presidents and even helped settle a baseball strike. His son Rich Cohen, a Wall Street Journal columnist and acclaimed author, shares some of his "timeless" lessons on the WCBS Small Business Spotlight, sponsored by Dime Community Bank.

1. Don't Run Yourself Out of a Negotiation

Cohen said most people make business negotiations more complicated than they need to be.

He suggested a technique he often uses in news interviews: ask "who, huh and why."

"Sometimes you get in a situation where the best thing to do is to not talk. And that creates kind of an awkward silence and into that awkward silence, People will fill it in with things they shouldn't tell you."

Herb Cohen famously negotiated the release of American hostages from Iran. Rich told WCBS 880 the strategy his father used in 1981 can apply to anything in life or business today.

"Figure out what the real deadline is and to do that, you have to figure out the other side's needs," said Cohen. "With the Iran hostage crisis, (my father) looked at the Iranians and all these deadlines had been set. And he said for the Iranians, ultimately the deadline became the inauguration of Ronald Reagan."

Reagan had aimed strong rhetoric at the Iranians who feared the incoming president would "carpet bomb" them if they didn't release the hostages. The crisis was settled during President Reagan's inauguration on January 20, 1981.

3. Take Yourself Out of the Situation

The elder Cohen recommends people should never negotiate for themselves, because they are too personally invested.

Rich Cohen said, instead, do your research and have someone negotiate for you.

"Gather as much as you can and then try as an exercise to see the problem or the deal, how it looks through the eyes of your opponent," Cohen said, continuing, "You have to figure out how the world looks to that other person, what they care about, and then use that as leverage because what you care about might not be what they care about."

As a kid, Cohen would travel with his father to Sears or a used car lot where he would watch him negotiate for sport.

"His whole thing is approach business and life as if it were a game and you'll have more fun and do better."

The "Adventures of Herbie Cohen" author noted business deals are no different than menial decisions like deciding what you will eat for dinner.

"You don't have to learn to negotiate. You already are negotiating every day. You just don't know it. And if you could just realize what you're doing, you could become good at it and actually have fun at it," said Cohen.

See tips and examples on how to negotiate better and more confidently on the WCBS Small Business Spotlight video above. 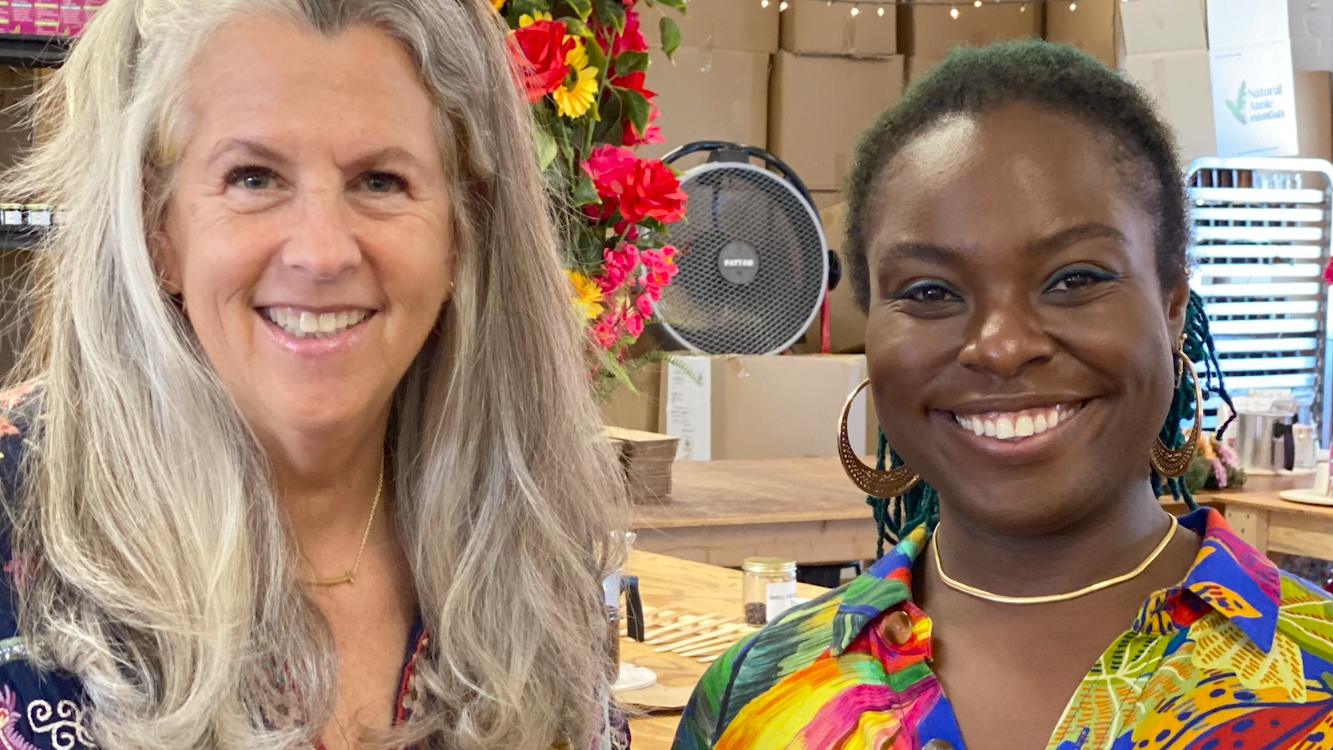 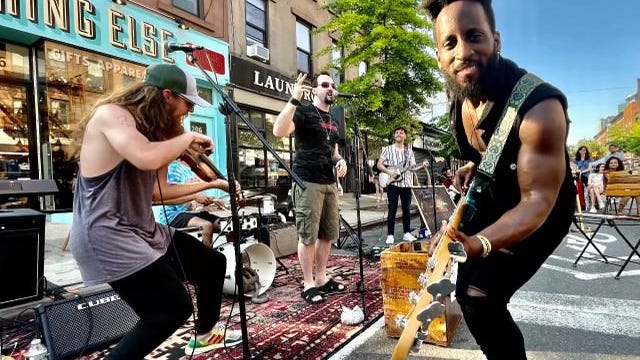 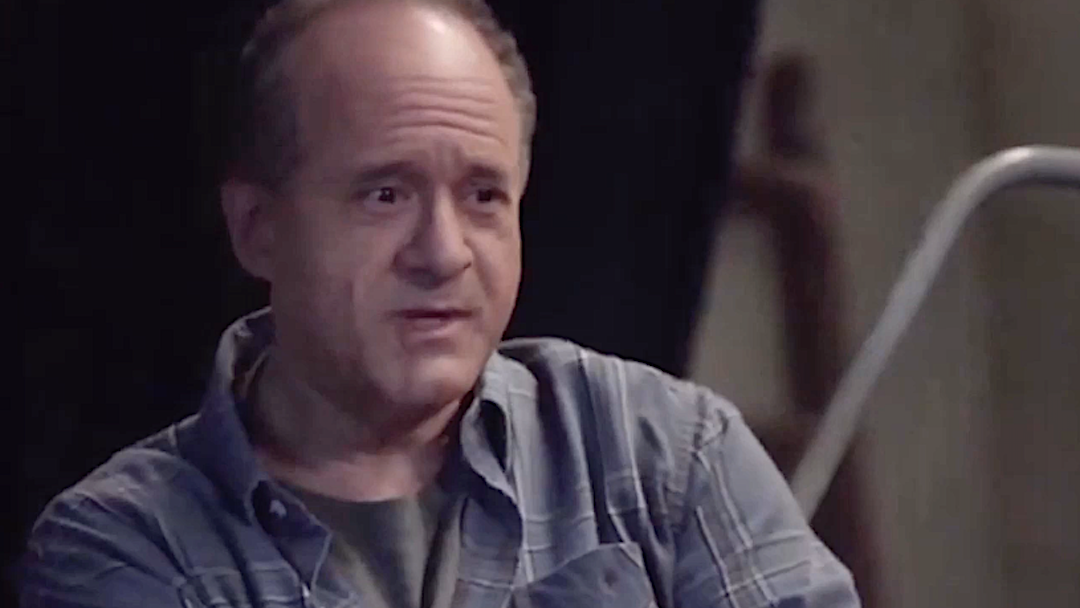