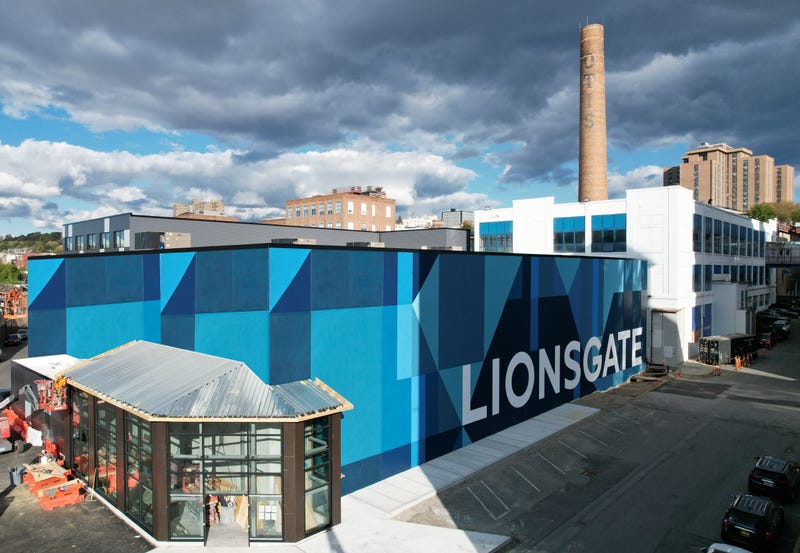 NEW YORK (WCBS 880) — Lionsgate Studios opened its doors to their newest location in Yonkers on Tuesday. The entertainment company responsible for hits like "The Hunger Games" and "La La Land" brought their studios to iPark Hudson Campus in downtown Yonkers to accommodate an ever growing demand for larger studio space near New York City.

Managed by Great Point Studios, the new dwelling houses two 20,000-square-foot sound stages, and a smaller, 10,000-square-foot stage as well as 100,000 square feet of office and support areas. Its size makes it one of the largest production campuses in the Northeast.

“With demand for new content greater than ever and prime studio space at a premium, we’re pleased to partner with Great Point on the opportunity to become an anchor tenant of the Yonkers Studios,” Lionsgate CEO Jon Feltheimer said in a statement. “They will give our television and film productions state-of-the-art East Coast sound stages with great proximity to New York City, and we look forward to them becoming an important hub for our global production activities.”

Originally slated to open in the fall of 2020, the project was delayed because of the pandemic. The studio also brings with it the promise of hundreds of new permanent jobs as well opportunities for construction roles. 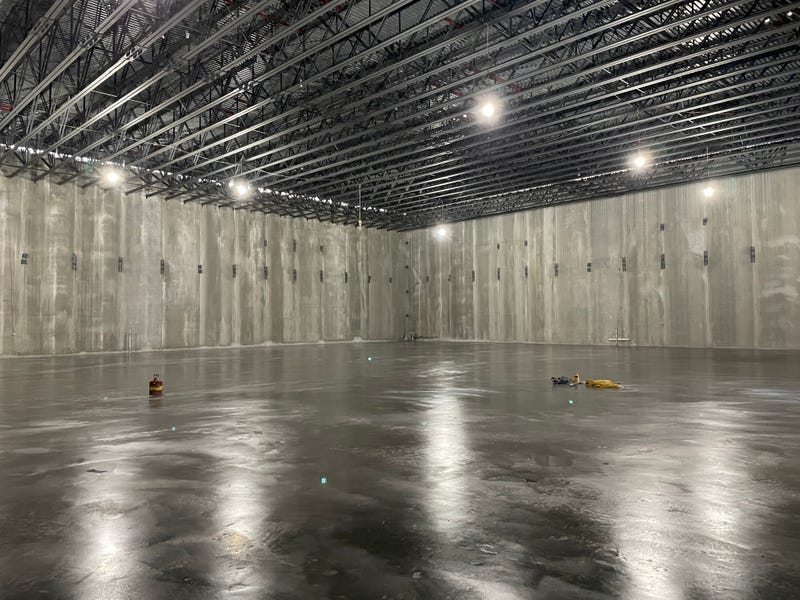 The modern campus is about 11 miles from midtown Manhattan and is still expanding. Great Point Studios announced they already purchased eight more acres of land that surrounds the complex for additional stages and office space. The expanded area is set to open this fall.

Along with Lionsgate, audiovisual company Mediapro will occupy part of the campus as well as S.I. Newhouse School of Public Communications as part of a unique agreement with Syracuse University where media students will have the opportunity to have a hands-on learning and working experience. 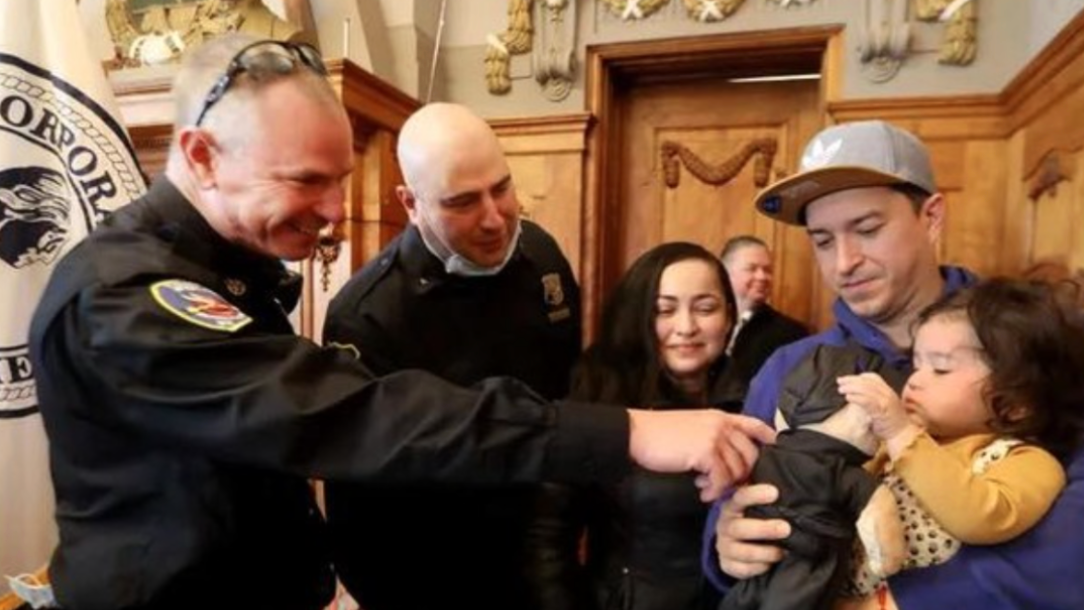 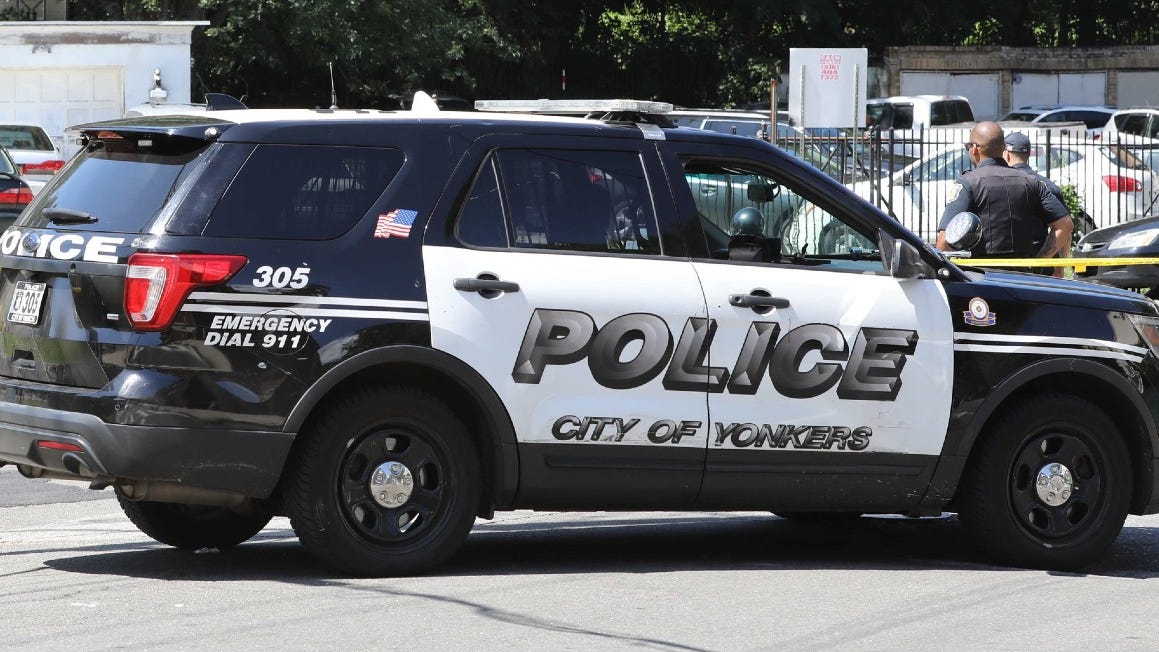 Boy, 17, arrested for threatening to shoot up Yonkers school: police 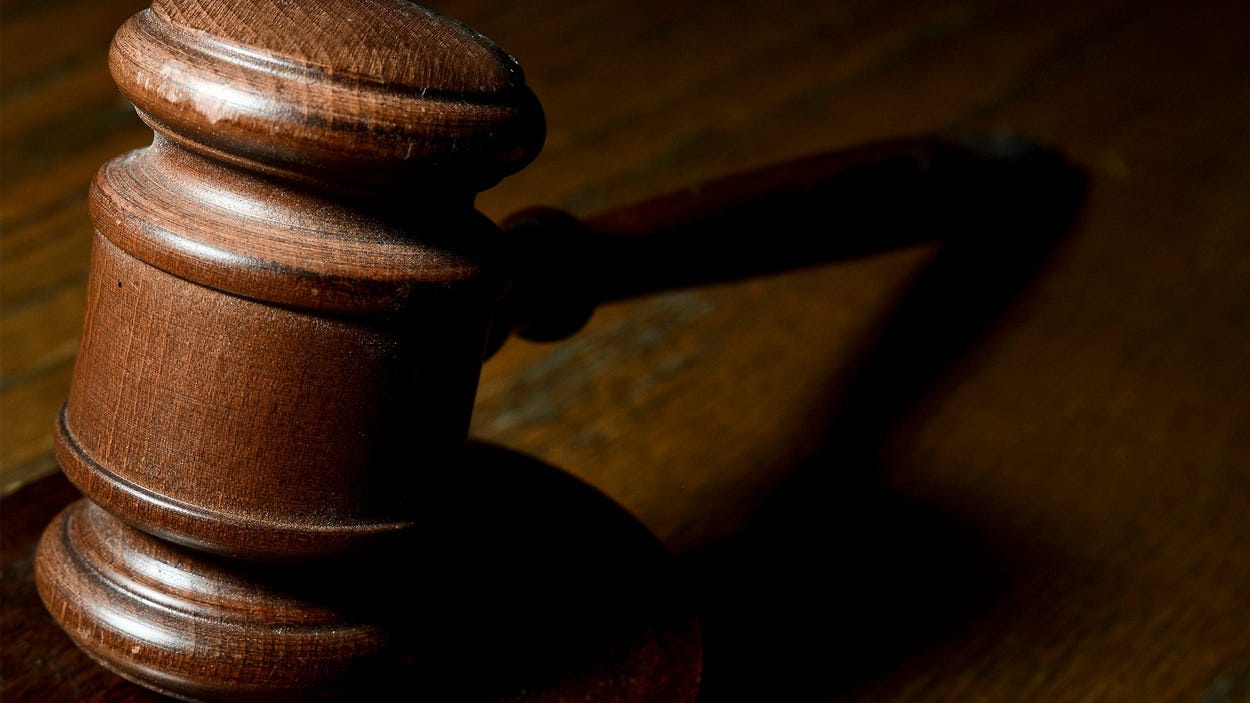