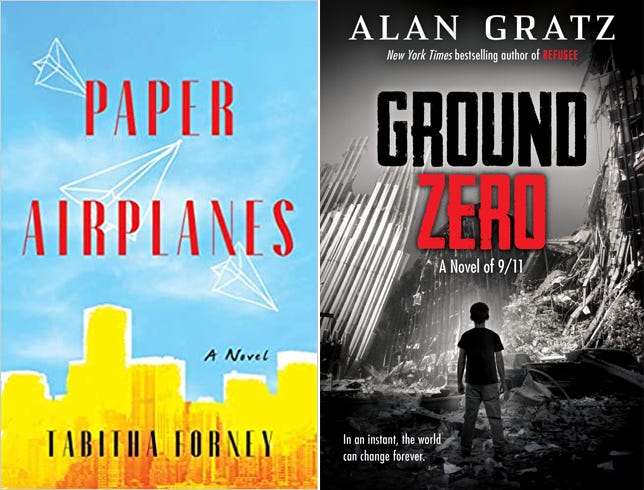 NEW YORK (WCBS 880) -- This Saturday marks the 20th anniversary of one of the greatest tragedies in American history: 9/11. While the events primarily unfolded across the United States, the terror, the heartbreak, the fear, and the profound loss rippled around the globe. 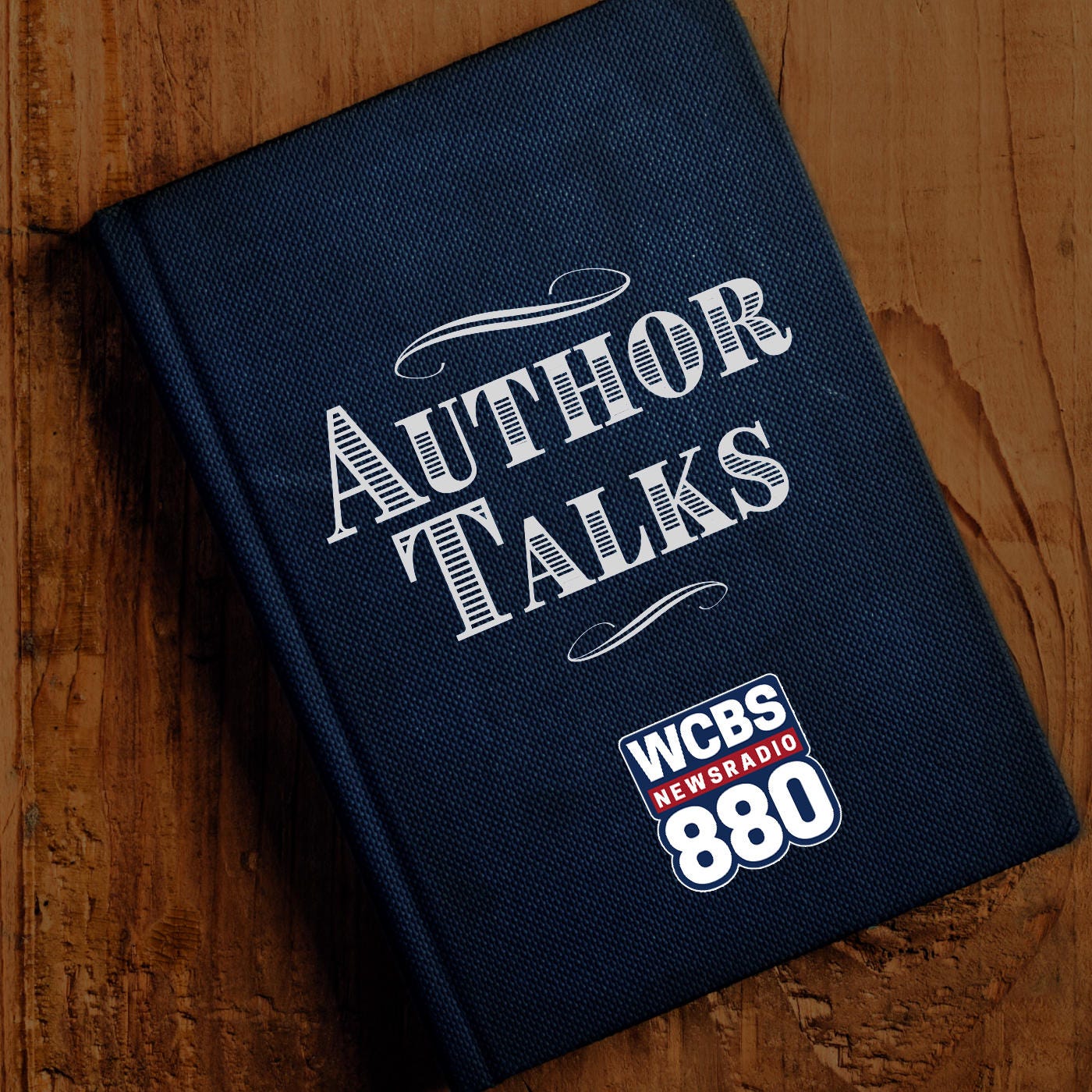 Since then, several stories across screen, stage, and even manuscript have been created to not only ensure that we never forget that day but to prove that its impact can still be felt today.

In the latest episode of the WCBS Author Talks podcast, Lisa Tschernkowitsch and reporter Peter Haskell speak to not one, but two authors about their very different 9/11-centric stories.

20 years later, stories about #September11th continue to shake us to our cores.

The first, titled Paper Airplanes and written by Tabitha Forney, is a more mature one which focuses on a woman whose husband works on the 101st floor of the World Trade Center and disappears after 9/11.

Forney's personal 9/11 story served at the inspiration for her debut novel. Her husband was working on the 85th floor of the North Tower when the first plane hit. She was on a business trip in London where she watched the towers fall, unaware whether he made it out alive.

She tells Tschernkowitsch why she chose fiction to tell her story in Paper Airples. “In tragedies like this, there's no way that we can absorb all those people's stories of everyone who was lost and everyone who got out," Forney said. "It's just we're not capable of comprehending that, but we can explore it through one person’s story and that's why I chose to write [this] story.”

The second novel, titled Ground Zero written by Alan Gratz, follows two different children on 9/11 and explores how they may have more in common than just that day.

Gratz, a best-selling young adult author, recounts the events of September 11th as told through the eyes of a boy visiting his father at the World Trade Center and a young girl in Afghanistan 10 years later.

Despite its dark subject matter, Gratz insists that the piece is intended for younger audiences. However, he believes, “In general, I find that if you sugarcoat things for kids, it does a real disservice in a few different ways. Number one, it does a disservice to the people who lived through or perhaps died in the event that you're talking about. And you never want to make something seem like it was easier or gentler. Not as bad as it really was.”

“Kids can really tell when you're talking down to them,” he adds, “They can tell when you are keeping things from them. So I try to be as raw and as honest as I can about a particular situation.”