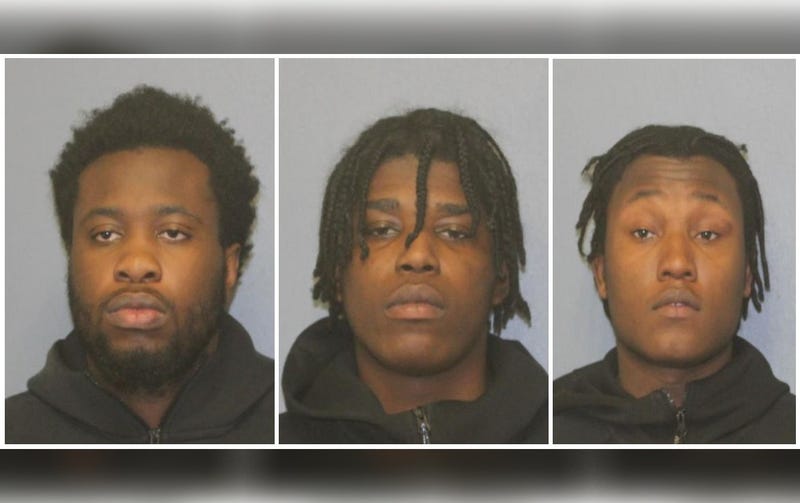 PATERSON, N.J. (WCBS 880) — Authorities in New Jersey charged three teens Thursday in connection with the fatal shooting of an 18-year-old who was killed while helping his grandmother transport groceries.

Investigators accused all three suspects of taking part in the fatal shooting of Robert Cuadra.

According to police, officers responded to a home on Godwin Avenue in Paterson to reports of gunfire around 6:30 p.m. and discovered Cuadra lying on the sidewalk with a gunshot wound.

The teen was rushed to a nearby hospital, where he later succumbed to his injuries, according to authorities.

At the time of the shooting, officials said Cuadra was helping his grandmother unload groceries outside her home.

According to an NJ.com report, Cuadra was also an honors student at HARP Academy and took classes at Rutgers University, with a focus on medical science.

In a statement to the organization, Paterson Schools Superintendent Eileen Shafter called the teen a “promising young man.”

“Robert Cuadra was a dedicated honors student who looked forward to starting the next chapter of his life in college this fall. Robert cared for his family, and the reports that he was fatally shot while delivering groceries to his grandmother’s home speak to his character and add to the bitterness of his being taken away from us,” Shafer added.

Cuadra’s family has set up a GoFundMe page to help pay for the funeral costs. 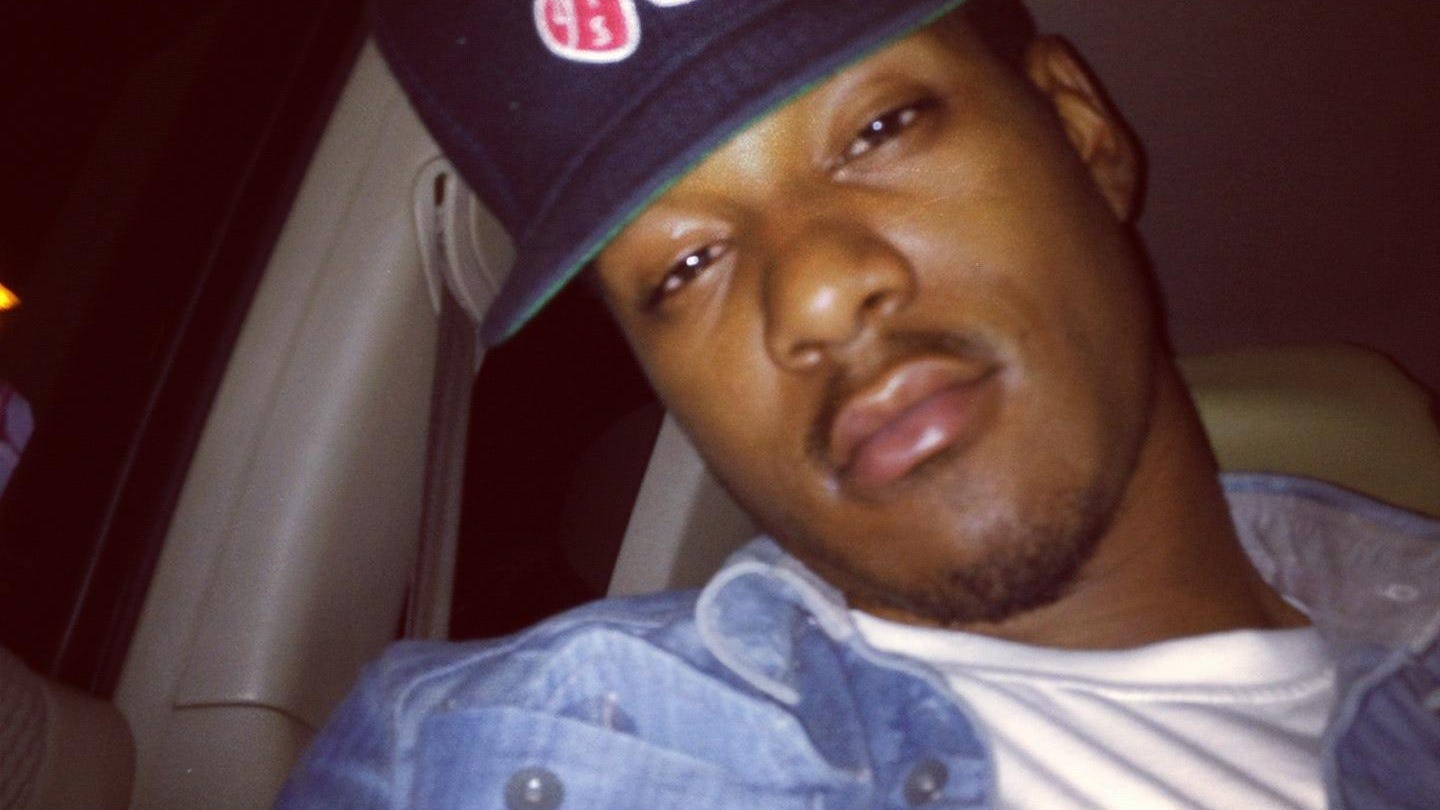 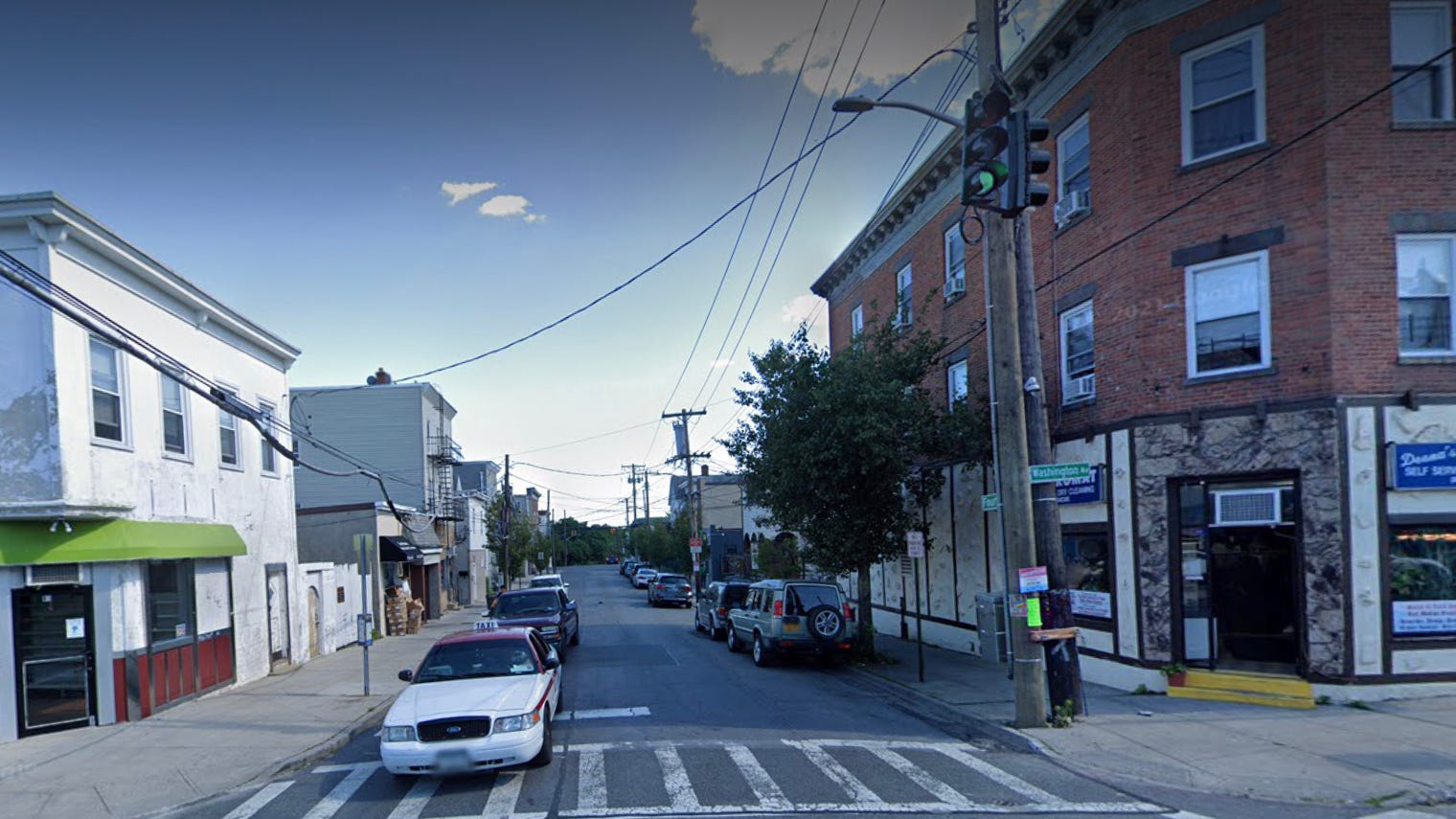