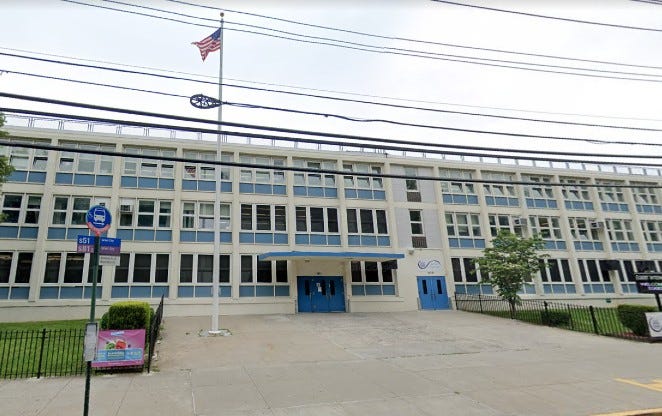 NEW YORK (WCBS 880) — Three students at a Staten Island middle school were taken to the hospital Wednesday afternoon after a can of pepper spray was accidentally discharged in a classroom.

A total of 31 people were evaluated at the scene and six refused further medical attention, the FDNY said.

NYPD officials confirmed a 12-year-old student was in possession of the can of pepper spray and had brought it into the classroom. It remains unclear how the substance was discharged but authorities do not suspect it was done deliberately.

While no students were seriously injured, three 12-year-old students were transported to Staten Island University Hospital – North Campus as a precautionary measure.

A New York City Department of Education spokesperson stressed that “no students were intentionally pepper sprayed” in the incident.

“Safety is our top priority, and after a device was accidentally discharged at the floor the entire class was immediately evaluated by EMS out of an abundance of caution,” said DOE spokesman Nathaniel Styer.

Authorities noted that there are no charges pending. 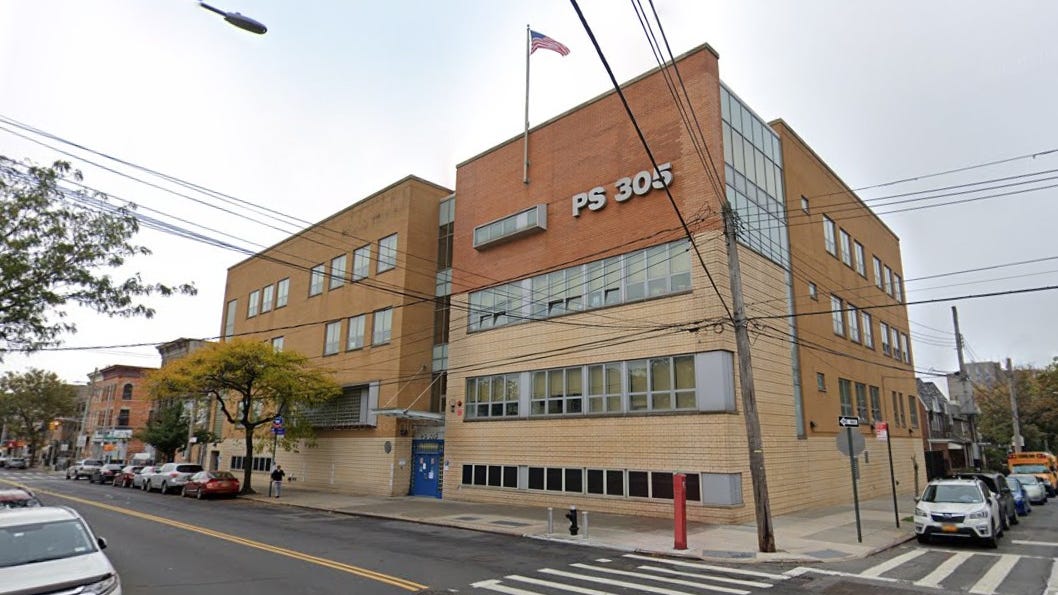